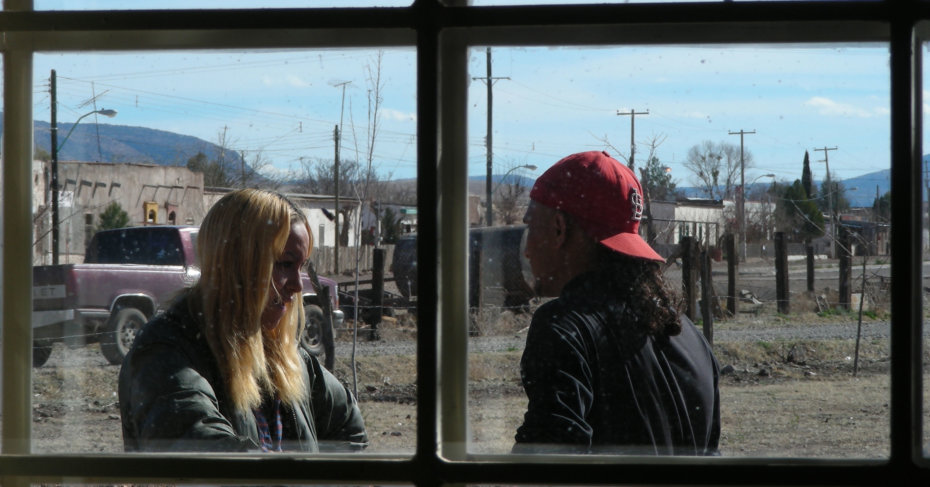 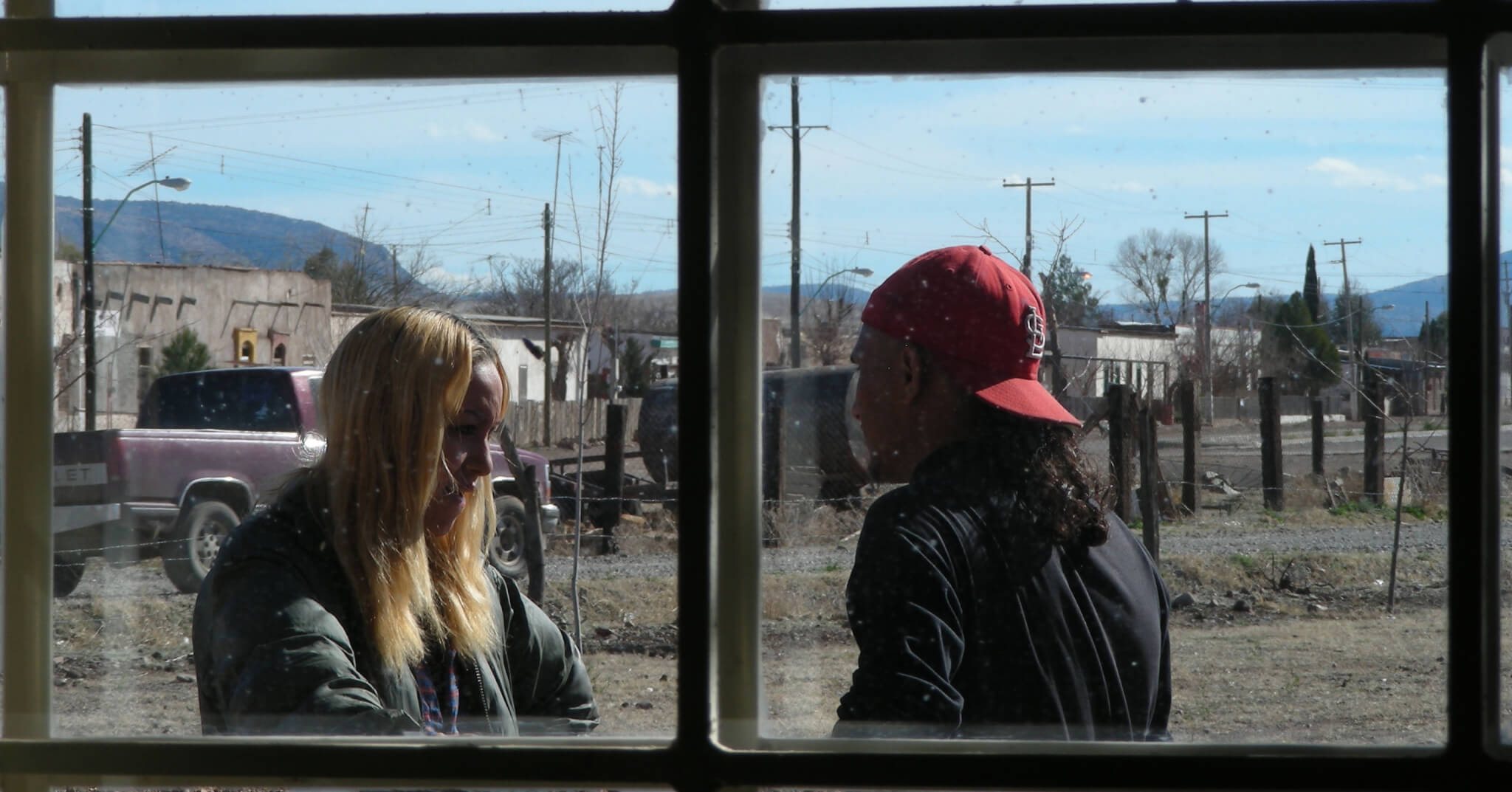 FOCUS GROUP RESULTS
We conducted an informal focus group, and spoke with 30 San Diego professionals working in the for-profit sector. 18 women and 12 men responded to our request for interviews, ranging in age from 26 to 75. All had received at least some college education. The ethnic mix was 67% Caucasian, 23% Latino or Latino mix, and 10% East Asian. All identified as either female or male.

We learned that both men and women hold many misconceptions and unexamined beliefs about women, which still permeate our workplace cultures and influence behavior that obstructs women’s ability to succeed.

This highlights the need for honest dialogue among women and men, and the importance of asking the right questions.

Each person was asked 25 questions developed specifically for this project, ranging in topics from their current caregiving situations to their awareness of gender equity issues in the workplace.

TOPIC #1: Pay Parity
QUESTION: Are there any situations where you think men and women should be paid differently for the same job?

OBSERVATIONS:
Everyone agreed that pay should be based only on talent and contributions, but few understood the full scope of why pay inequities exist. In San Diego, full-time working men make an average of $50,359 a year, while women average $42,486. [Census Bureau]

SO WHY DOES PAY INEQUITY EXIST?