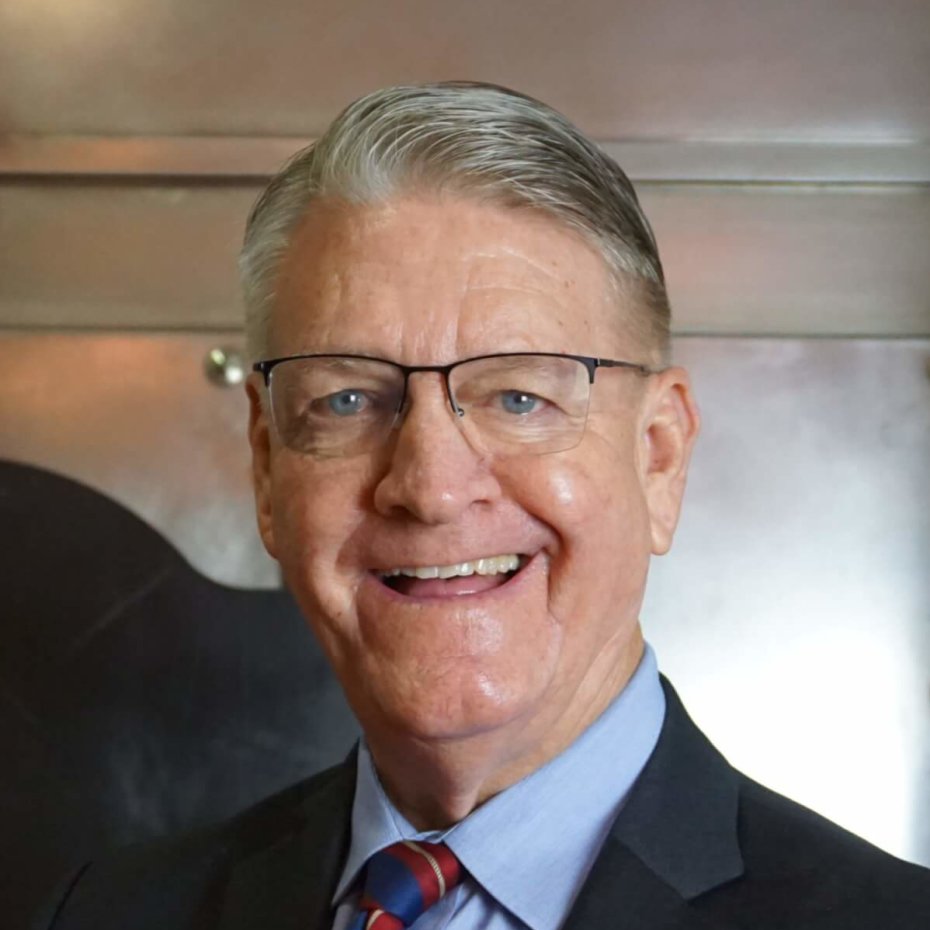 Dan McAllister has served San Diego County residents as the County’s Treasurer-Tax Collector since 2002. He was re-elected to his fifth term in June 2018 by an overwhelming 100% majority of the vote. Dan oversees the collection of more than $6 billion in property taxes each year, the management of nearly $11 billion in the County’s Investment Pool, and the administration of the County’s over $1.5 billion defined contribution program. Since assuming office, he has worked extensively to improve customer service, enhance communications and outreach initiatives, and ensure the fiscal stability of the treasury. Under his direction, his office collected nearly 60% of property tax payments electronically for the first time, while maintaining a 99% collection rate for the past three years. He is also a strong advocate for diversity, a value reflected in his staff that comes from all walks of life and backgrounds. His office now delivers service in 17 different languages.

As part of his duties, Dan serves as a member of the San Diego County Employees Retirement Association (SDCERA), which manages more than $10 billion of investments; he also serves on the board of CalTRUST, which has a portfolio of $2.8 billion, and is president of the State Association of County Retirement Systems (SACRS). Dan is a former board of directors’ chair of the internationally recognized San Diego Convention Center Corporation. Prior to his election as San Diego County Treasurer-Tax Collector, Dan was a successful financial consultant and investment broker.

Dan contributes considerable time and resources to community service. He serves as Chair of the San Diego Unified School District’s Special Audit and Finance Committee, and he is a participating member of the Boards of Directors of the Jackie Robinson YMCA; Habitat for Humanity, San Diego; and New Americans Museum, San Diego. McAllister’s strong commitment and involvement in the community dates back to his service as a U.S. Peace Corps volunteer in the Western Pacific country of Micronesia.

A second-generation San Diegan, Dan has completed executive education programs in portfolio concepts and management at Stanford University and the University of Pennsylvania’s Wharton School. He also holds a Bachelor’s degree (BA) from California State University, Fresno, and a Master’s degree in Business Administration (MBA) from United States International University.