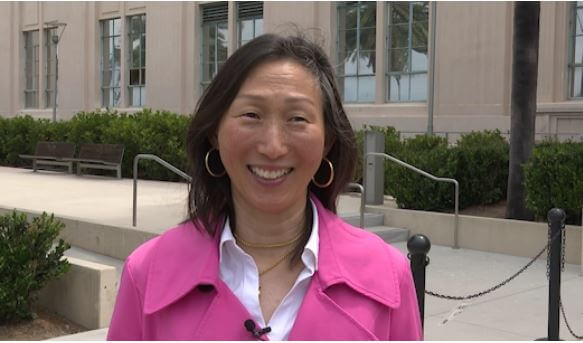 SAN DIEGO (Border Report) — The findings of the first-ever regional report on the status of Latinas in the workplace are revealing and concerning, officials with MANA de San Diego said.

MANA is a non-profit working to empower Latinas. 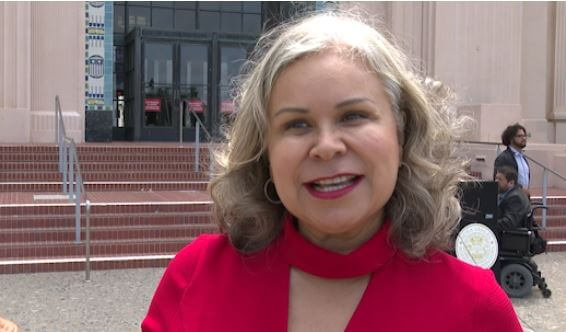 It commissioned a study conducted by the Kim Center for Social Balance looking at four metric areas including workplace environment, advancement and compensation, policies and organizational support, and supervisor relationships.

The study found none of these areas received a “doing well score,” while being labeled as “problematic scores.”

The report shows Latinas are facing many substantial obstacles in the workforce, including earning significantly less for equal work than white women and white men.

Sexual harassment and discrimination were discovered to be other negative factors magnified during the COVID-19 pandemic.

“A third of all women employed in San Diego are Latinas, so employers stand to gain a lot from paying attention to this group in terms of retention and access to talent,” said Hei-ock Kim, executive director of the Kim Center for Social Balance. “It’s a win-win for employers as well as regional economy.”

⦁ More than a third of survey participants reported that workplace discrimination affects their creativity at work and loyalty to their organization
⦁ Employees who are caregivers — of children, elderly parents or both —  are juggling their responsibilities in silence, for fear that being open about their caregiving roles will interfere with their advancement potential.
⦁ Just slightly more than a third of survey participants indicate their employers offer robust family-related benefits.

While the study was focused on work environments for Latinas in San Diego, Inez Gonzalez, MANA’s executive director, said the findings are a snapshot of what is going on a national level.

“This is replicable to Latinas, women in the workforce of all races,” she said.