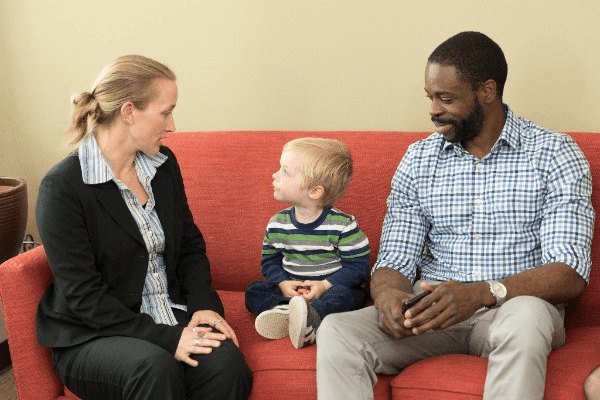 The Kim Center for Social Balance interviewed 30 for-profit employees to examine aspects of workplace culture that obstruct women’s success, specifically in San Diego. We learned that progress toward gender equity is NOT happening organically. Both men and women still perpetuate misconceptions and unexamined beliefs about women. Those biases permeate our workplace cultures and influence behavior that obstructs women’s ability to succeed.

Each person was asked the same 25 questions, ranging in topics from their current caregiving situations to their awareness of gender equity issues in the workplace. Everyone agreed that fair practices such as equal pay and talent-based opportunities should be standard operating procedure. However, we found trends among their beliefs that in reality prevent these practices from becoming the norm.

Here are 5 of the most notable issues:

1. Both women and men underestimated the financial, physical and/or psychological challenges working women face. These challenges were not experienced by the men in our group. 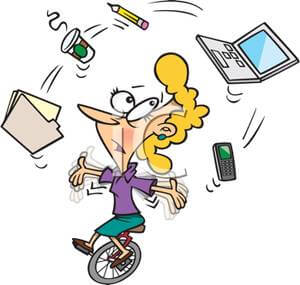 2. Those who were unaware or less aware of gender injustice tended to use stereotypes to explain what they see in the workplace. 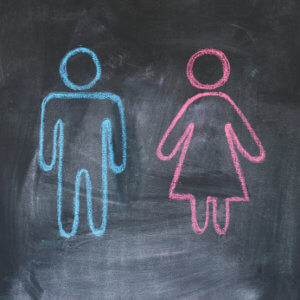 3. Women generally felt they have to work considerably harder to be recognized and rewarded than men. 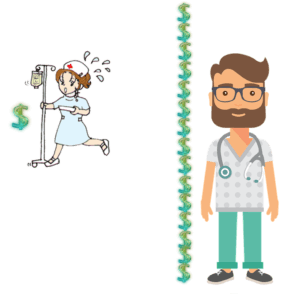 4. About half of our respondents believed men are better leaders than women. 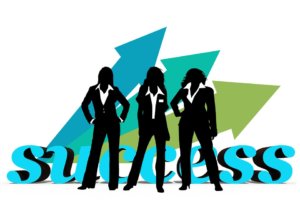 5. Only a few men understood their part in achieving workplace gender equity. 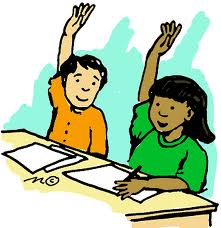 Their thoughts ranged from:

WHAT CAN YOU DO? 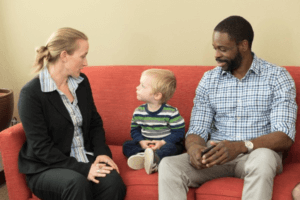 The Kim Center for Social Balance hopes you will become an agent of change, because every one of us has the ability to help lead true transformation.

1. Engage in conversations that encourage:

2. As a company or civic leader, set clear expectations of yourself and others to:

WHO WERE OUR SUBJECTS?