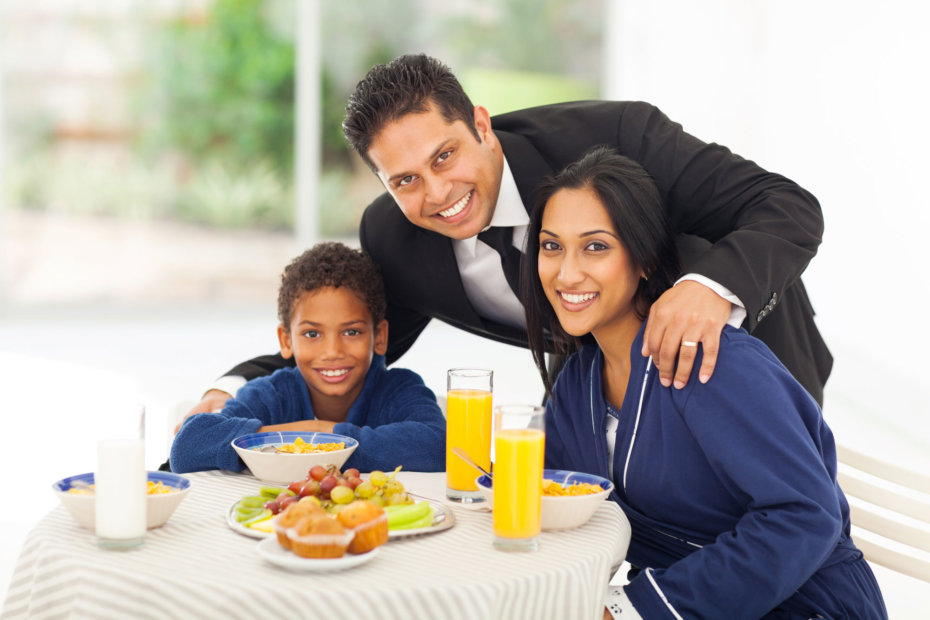 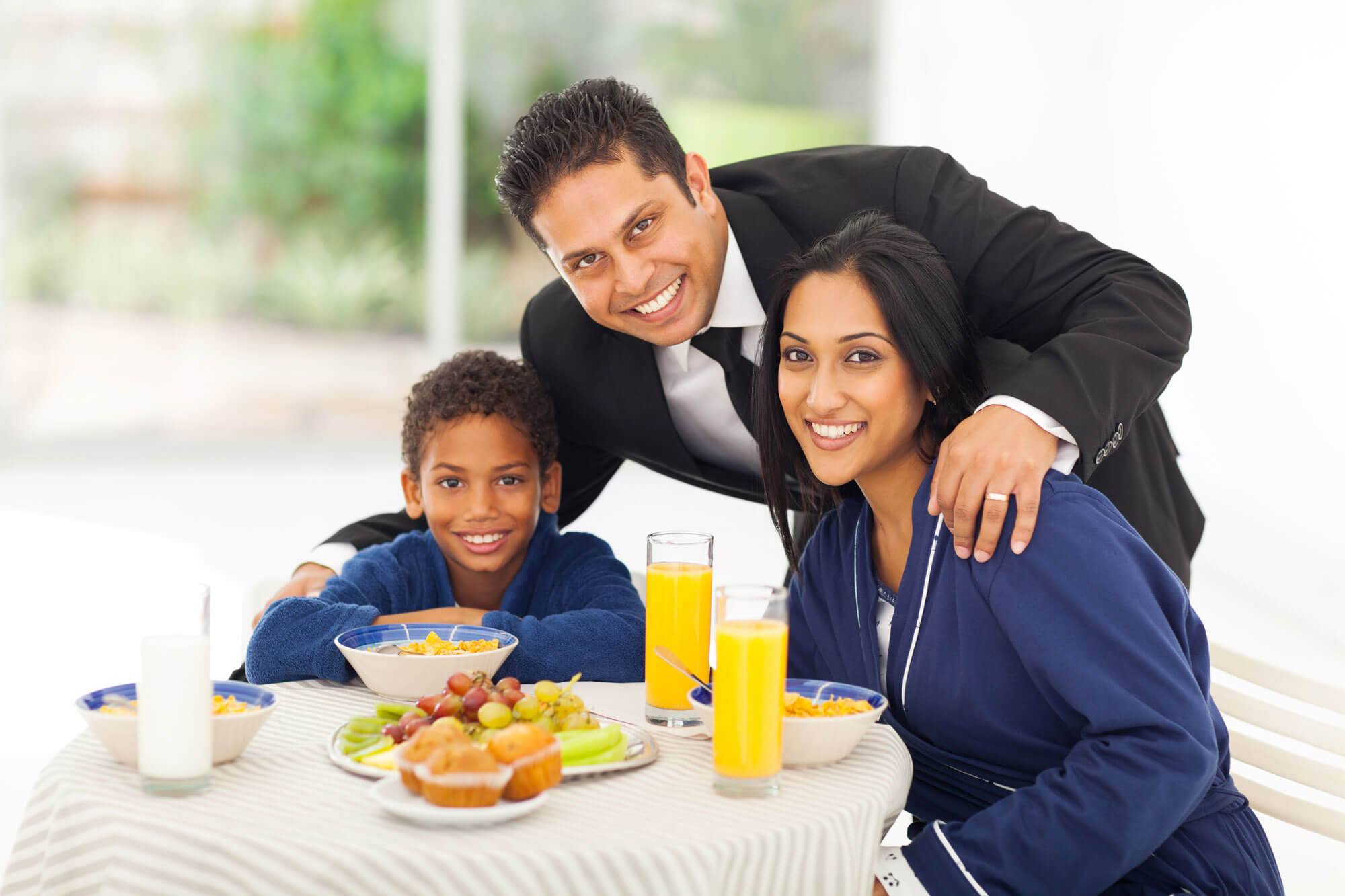 There’s a disconnect, it seems, in a lot of young American families. Just who is going to take care of the kids?

According to a recent study by the Harvard Business Review, 66% of millennial men expect their partner to take the primary responsibility for raising children. On the other hand, only 42% of millennial women think they will be the main caregiver.

That’s quite a gap, and if the numbers above are to be believed, this is a fight that women are ultimately losing.

The HBR study found that 28% of Generation X women and 44% of Baby Boomer women had taken at least six months off work at some point in their careers to take care of their kids. How many men in those two generations had to take a similar break? A minuscule 2%.

In Generation X and the Baby Boomer generation, even women who didn’t expect to end up in a “traditional” arrangement — where the man’s career is prioritized and women take most of the child-raising roles — often ended up in one. Generation X includes people aged between 32 and 48, while Boomers are between 49 and 67.

Only 25% of women in Generation X expected to be in a “traditional” arrangement when it comes to one person’s career taking precedence, but 40% ended up in that situation. Fifty percent of women thought their childcare arrangements would be “traditional,” but it ended up that way for 65% of them. Women CEOs in the Fortune 1000 are also more likely than their male counterparts to be married and have kids. It’s worth noting, though, that there is an increasing number of Fortune 500 CEOs with husbands who do not work.

HBR notes that an millennial men who graduate from Harvard Business School are less likely than their older counterparts to enter a relationship with the expectation that their career will take precedence over that of their partner. Obviously, that’s a good start, but there’s still that pesky fact that many of these same men are expecting that women will be the main caregiver for children. And, as previous generations have shown, saying you think you and your partner’s careers will take equal precedence does not mean that’s how things will turn out.

Editor’s note: The HBR survey looked at around 25,000 graduates of Harvard Business School. Reliable data about sexual orientation wasn’t available, so the HBR study assumed that the people surveyed were in opposite-sex relationships.