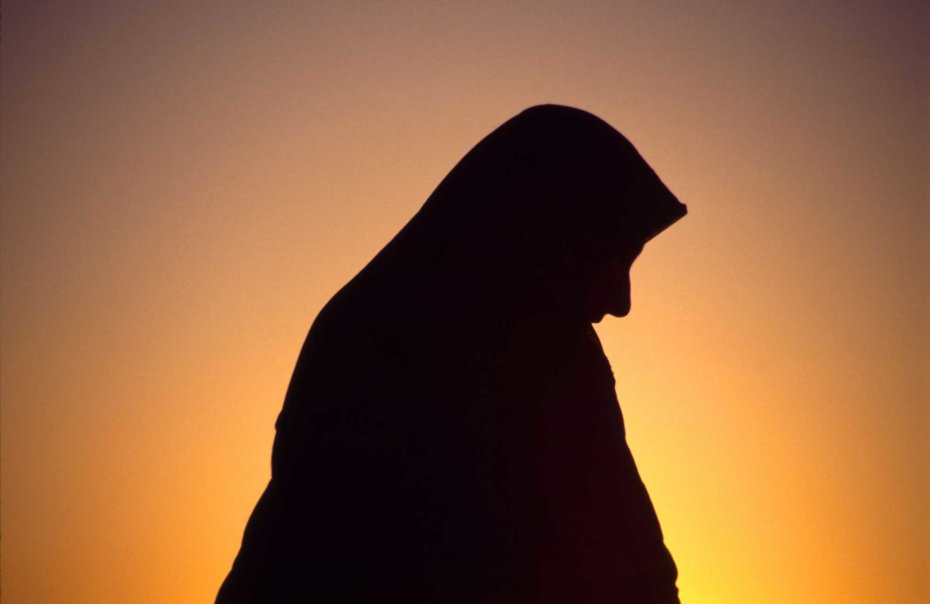 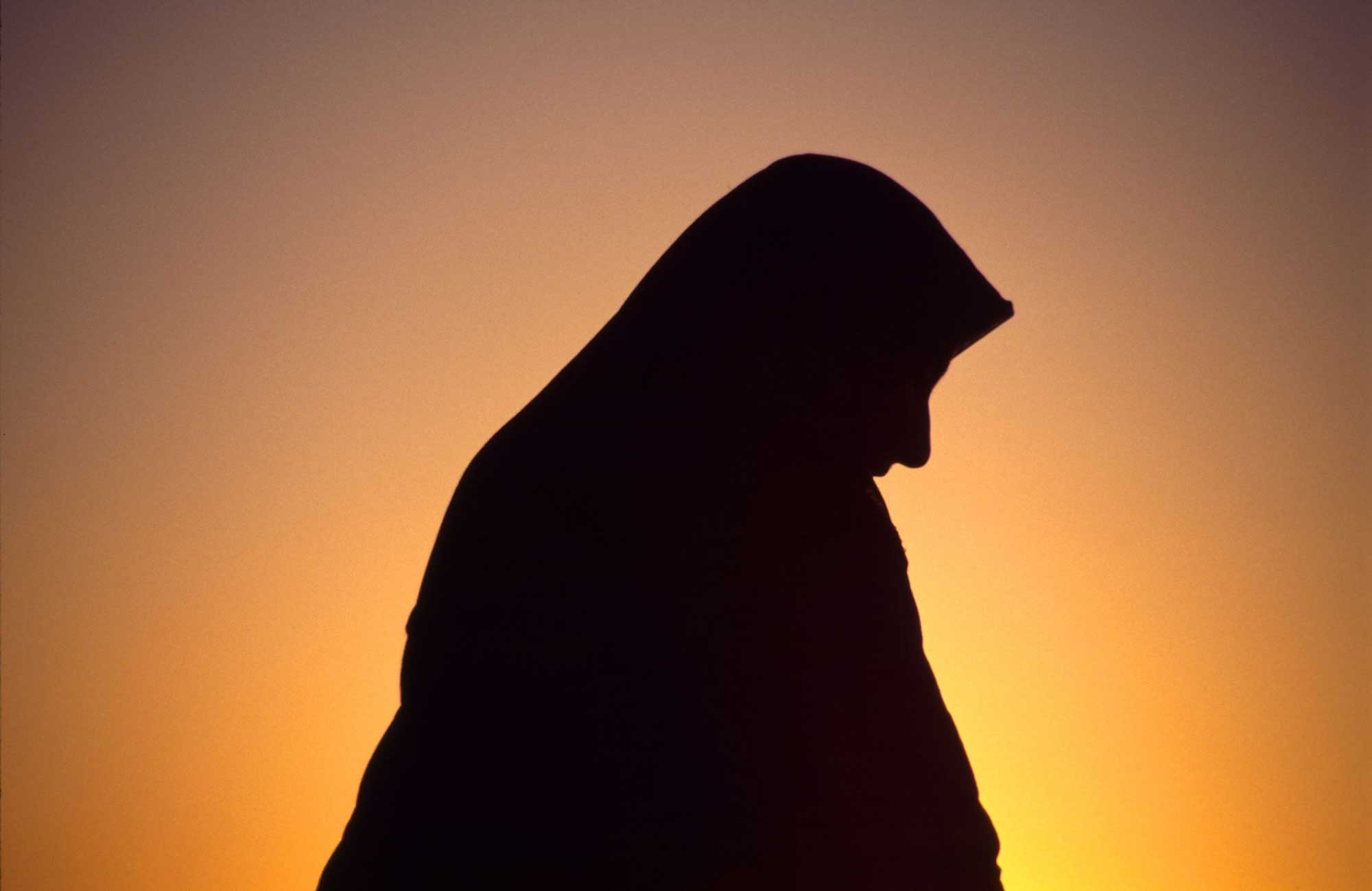 (Update: Belgium on Thursday became the first of a group of democracies on ECOSOC to admit voting for Saudi Arabia to join the U.N. Commission on the Status of Women. Prime Minister Charles Michel told lawmakers he regretted the decision, which was taken by a diplomat acting with proper consultation with the government in Brussels, AP reports.)

Fallout from Saudi Arabia’s election onto a top U.N. gender equality body continues, with lawmakers in Norway demanding to know whether their government was among a group of democracies which, under the cover of a secret ballot vote, helped to award the post to the kingdom.

Some of the democracies concerned have declined to make public their vote, although a veteran observer of the U.N. says there is no regulation prohibiting a member-state from disclosing its voting decision afterwards.

Members of two Norwegian opposition parties, the Liberals and Christian Democrats, have asked the country’s foreign minister, Børge Brende, to state whether or not Norway voted for Saudi Arabia, the state-owned NRK broadcaster reported.

“I think it is important that to be open about how Norway acts internationally,” NRK quoted Liberal leader Trine Skei Grande as saying. “This is an alarming enough result for there to be good reason to make [Norway’s vote] public.”

Last week, 47 of the 54 members of the U.N.’s Economic and Social Council (ECOSOC) endorsed Saudi Arabia’s candidacy for a seat on the Commission on the Status of Women (CSW) for 2018-2022.

Around 25 of the 54 current members of ECOSOC are described by Freedom House as “free” democracies. Yet only seven countries out of the total 54 withheld their support for Saudi Arabia, a country that was ranked in 141st place among 144 countries in the latest World Economic Forum gender equality report.

The “free” countries in ECOSOC include the United States, Australia, Brazil, Japan, South Korea and a dozen European countries, including 10 members of the European Union. The full list appears at the end of this story.

A spokesperson for Norway’s U.N. mission told CNSNews.com that, in accordance with ECOSOC’s rules of procedure, “the election was held by secret ballot and thus not public.”

“It’s important to emphasize on a general basis that Norway is one of the foremost advocates for women’s rights, in the U.N. and in the Commission on the Status of Women,” she added.

The spokesperson also said the position and rights of women feature in Norway’s political dialogue with Riyadh, and were brought up most recently when Brende visited the kingdom last January.

A spokesman for Ireland’s U.N. mission similarly pointed to the secret ballot election, contending that the procedure “facilitates the conduct and management of sensitive international relationships.”

“Accordingly, it is not our usual practice to disclose publicly how we vote in such ballots,” he said.

The spokesman added, “However, I can say that our votes are deployed with a view to maximizing Ireland’s international influence and our capacity to represent and advance the values and concerns of our people.”

Several other U.N. missions or foreign ministries among the countries concerned have also pointed, either on the record or on background, to the secret ballot nature of the ECOSOC vote.

But Hillel Neuer, executive director of the Geneva-based NGO U.N. Watch, said Wednesday he was not aware of any U.N. rule preventing a member-state’s government from disclosing to citizens or lawmakers how they voted at the U.N.

“On the contrary,” he said, “basic principles of accountability and transparency would support sharing a government’s votes on consequential elections with its citizenry.”

In response to queries, some of the relevant U.N. missions noted that Saudi Arabia had been submitted by its Asia regional group on a “closed slate” – that is, five vacancies were earmarked for Asia, and five candidates were put forward. All five (Saudi Arabia, Japan, Iraq, South Korea and Turkmenistan) were duly elected.

Critics have long argued that the absence of competition in elections for important U.N. positions makes a mockery of the “election” process and is a key reason why unsuitable candidates have won seats, especially on bodies like the Human Rights Council.

Even so, Neuer shot down the notion that a “closed slate” tied other countries’ hands in the CSW vote.

For a candidate to succeed, U.N. rules require the support of a majority of members present and voting. In the case of ECOSOC’s vote for members of the CSW, a minimum of 28 votes was necessary.

Neuer said if Saudi Arabia had received 27 rather than 47 votes, its candidacy would therefore likely have failed.

Asked why democracies would be so reluctant to make a principled stand on an issue like this, Neuer replied, “Sadly, at the U.N. the political culture is dominated by cynical, back-room deals, where Saudi oil speaks louder than the declared principles of women’s rights and human rights.”

“Remember that former U.N. chief Ban Ki-moon actually deleted a U.N. report’s references to Saudi killings of children in Yemen, after Riyadh threatened to cut their U.N. contributions,” he recalled. “The U.N. is sadly a very corrupt place.”

Queries sent to the Saudi mission to the U.N. brought no response by press time.

“Free” democracies currently in ECOSOC are listed below. Only seven countries did not support Saudi Arabia in last week’s vote: