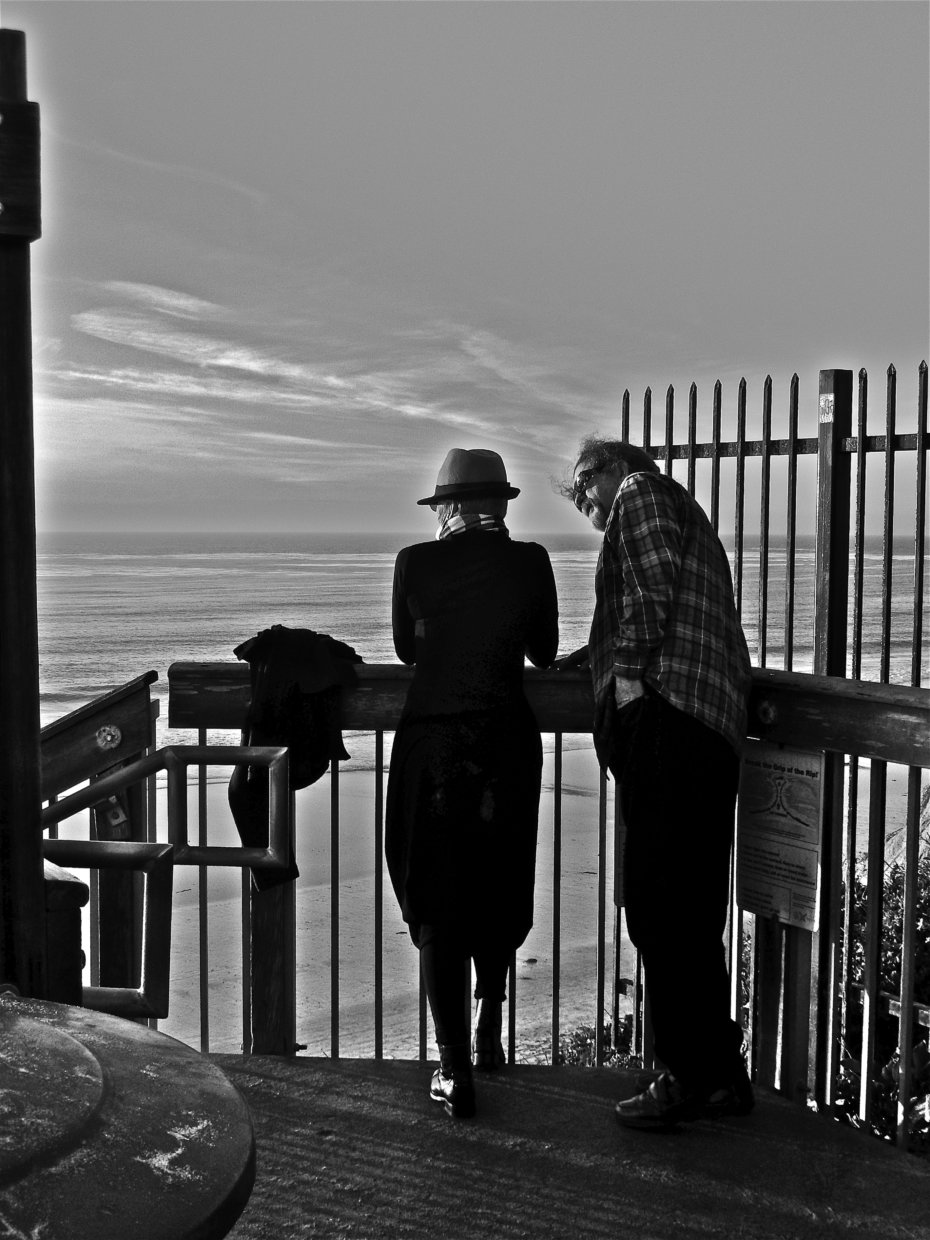 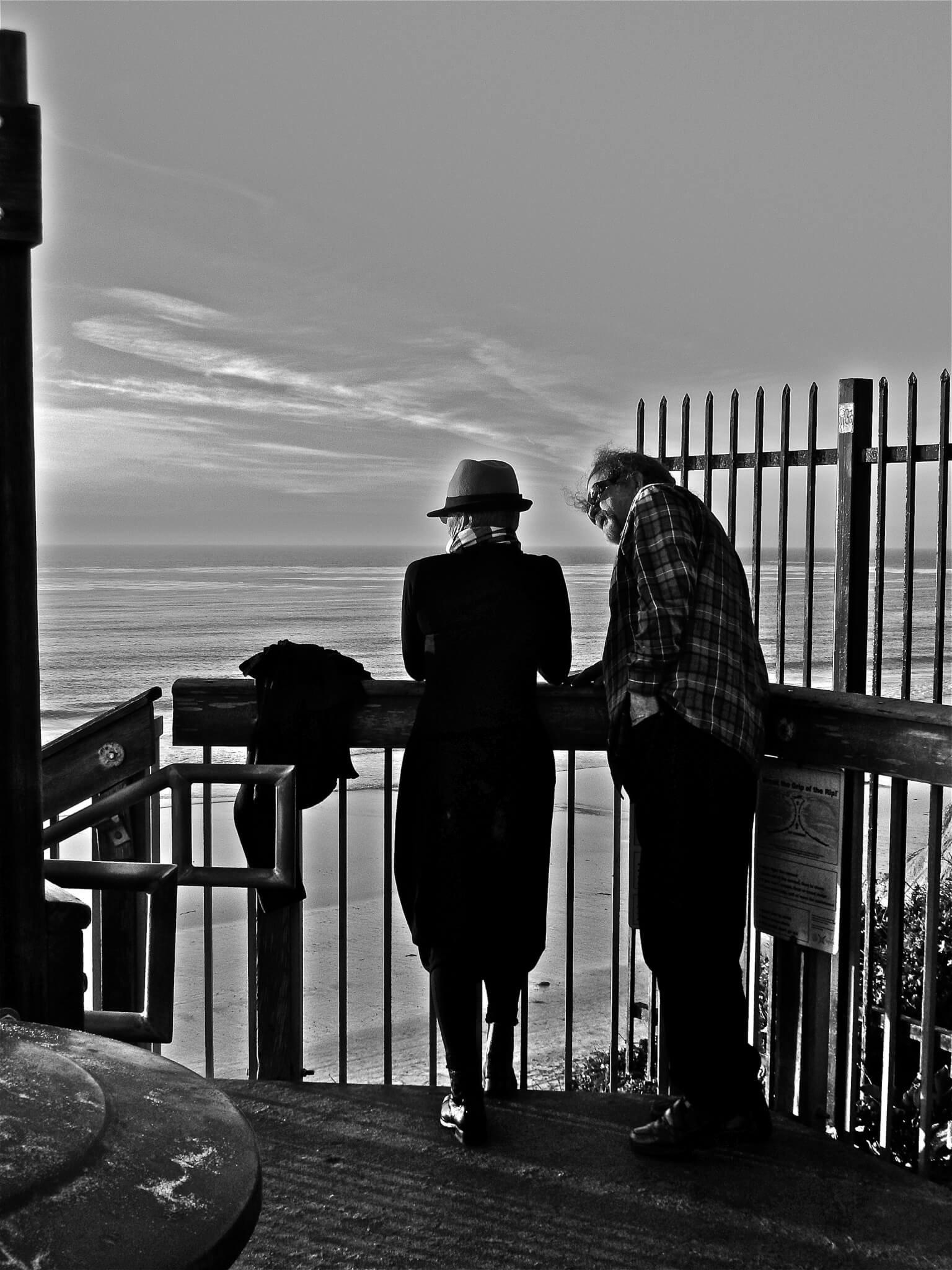 After a huge scandal involving thousands of employees and two million unauthorized accounts, Wells Fargo announced last week that it would claw back an additional $75 million from John Stumpf, the bank’s former CEO, and Carrie Tolstedt, the former head of community banking. While the two were most certainly at fault, a deeper dive into a 113-page board report raises some questions about the mindset behind the internal investigation and whether gender played a role.

Tolstedt, who had enjoyed a positive reputation as one of a comparatively small number of female senior bank leaders, reportedly contests the board report and the blame it assigns her. And she’s right to do so. For starters, Stumpf was allowed to retire from the bank in October of 2016, while Tolstedt was fired a month before, rather than being allowed to step down. And she was hit harder financially, forced to pay back $47 million on top of her original $19 million, while Stumpf will pay back another $28 million in addition to his original $41 million, far less in relative compensation.

The board report vilified Tolstedt while being far less critical of Stumpf—even describing him only as “by nature an optimistic executive.” It assigns blame to Tolstedt for allegedly having “challenged and resisted scrutiny both from within and outside the Community Bank,” and faulting Stumpf mostly for being “too late and too slow to call for inspection” of the Community Bank’s sales practices. Clearly, the fraudulent practices occurred on Tolstedt’s watch. But the board zeroes in on a “broken sales model” that Tolstedt championed, claiming: “Tolstedt and certain [members] of her inner circle were insular and defensive and did not like to be challenged or hear negative information…. She and her group risk officer not only failed to escalate issues outside the Community Bank, but also worked to impede such escalation…”

While it seems naïve for the public to assume that senior executives were unaware of potential problems at the bank, the board report faults Stumpf only for having a “commitment to the sales culture [that] also led him to minimize problems with it, even when plausibly brought to his attention.”

The focus on Tolstedt in the board’s report may stem from the causal narrowing that occurs when a blame mindset is adopted. In the desire to assign blame, people, such as board members or prosecutors, investigating a root cause often seek a scapegoat. It’s risky, though, because it can lead a board to miss some of the multiple confounding causes that led to the situation.

The causal narrowing attached to assigning blame, and Wall Street’s tendency to more severely punish women for misconduct, may have combined in the Wells Fargo (WFC, -1.05%) case, with Tolstedt made the scapegoat while Stumpf is treated with more leniency.

Wall Street has long had a reputation for being pro-male. In fact, a recent study revealed that investment firms punish female employees more harshly than male employees for misconduct, even though women are far less likely to engage in these behaviors: Women are 20% more likely to lose their jobs when misconduct occurs than their male counterparts, and 30% less likely to find new jobs.

Another study demonstrates that this effect extends beyond Wall Street and that women are punished more harshly for ethical violations at work, in general, than men are.

An interesting parallel is former Lehman Brothers CFO Erin Callan, who became one of the firm’s most senior women in December 2007. But during Lehman Brothers’ fall during the 2008 financial crisis, Callan, a rising star at the firm who many saw as underprepared to be CFO, was in a no-win situation. She tried to be more open and transparent, but her downfall can be traced to a glaring discrepancy: She had reportedly assured investors that Lehman was not in trouble, despite billions in quarterly losses and being short of capital. She stepped down from the CFO post, had a short stint as an investment banker again, and then reportedly dropped from sight, although she recently published a memoir of her career rise, fall, and life afterward.

Callan is an example of the “glass cliff”—women who are promoted into senior leadership and then are subjected to intense scrutiny that appears far harsher than what their male counterparts face. The same applied to Yahoo CEO Marissa Mayer: The seventh CEO was brought in to save the company, which many later described as a sinking ship. And, the parallel can be found with Tolstedt when it comes to intense scrutiny (although her case is complicated by allegations of fraud).

Nonetheless, when examining the Wells Fargo board report and the penalties and criticisms levied against Stumpf and Tolstedt, it is important to remember that even if one individual is closely linked to alleged misconduct, in a large organization, it is rarely one person’s fault. Clearly there was a huge problem at Wells Fargo that needed to be addressed. Only by looking broadly with a prevention mindset can an organization like Wells Fargo get itself back on track and avoid future problems.

Victoria Medvec is the Adeline Barry Davee Professor at the Kellogg School of Management at Northwestern University. She is also co-founder and executive director of the Kellogg Center for Executive Women.