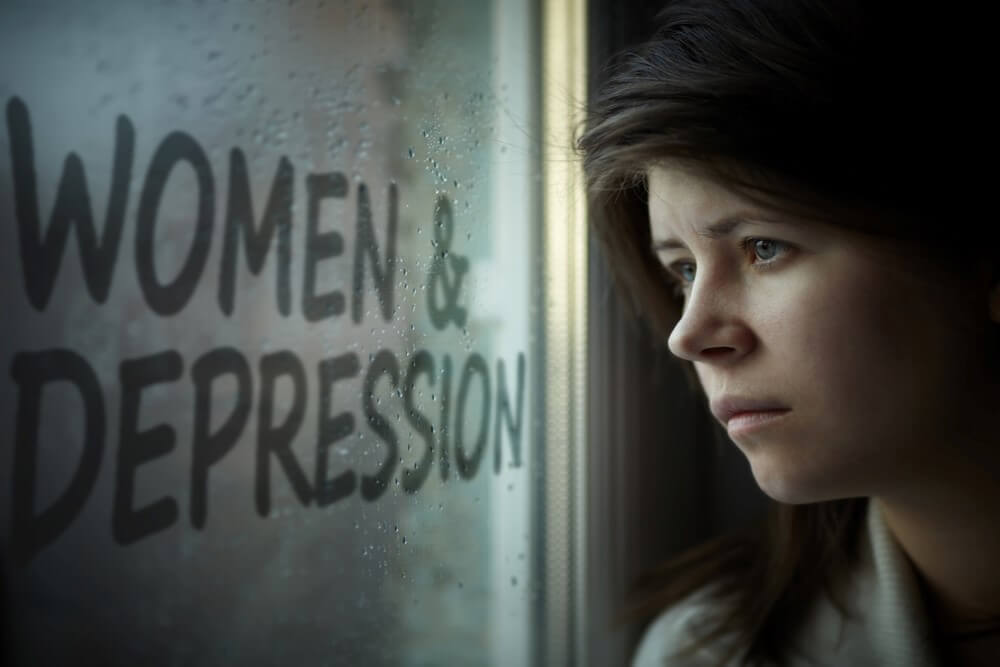 • Individual-level indicators of productivity do not fully explain the gender wage gap.

• The gender wage gap is evidence of structural workplace discrimination.

Mood disorders, such as depression and anxiety, are more prevalent among women than men. This disparity may be partially due to the effects of structural gender discrimination in the work force, which acts to perpetuate gender differences in opportunities and resources and may manifest as the gender wage gap. We sought to quantify and operationalize the wage gap in order to explain the gender disparity in depression and anxiety disorders, using data from a 2001–2002 US nationally representative survey of 22,581 working adults ages 30–65. Using established Oaxaca-Blinder decomposition methods to account for gender differences in individual-level productivity, our models reduced the wage gap in our sample by 13.5%, from 54% of men’s pay to 67.5% of men’s pay. We created a propensity-score matched sample of productivity indicators to test if the direction of the wage gap moderated the effects of gender on depression or anxiety. Where female income was less than the matched male counterpart, odds of both disorders were significantly higher among women versus men (major depressive disorder OR: 2.43, 95% CI: 1.95–3.04; generalized anxiety disorder OR: 4.11, 95% CI: 2.80–6.02). Where female income was greater than the matched male, the higher odds ratios for women for both disorders were significantly attenuated (Major Depressive Disorder OR: 1.20; 95% CI: 0.96–1.52) (Generalized Anxiety Disorder OR: 1.5; 95% CI: 1.04–2.29). The test for effect modification by sex and wage gap direction was statistically significant for both disorders. Structural forms of discrimination may explain mental health disparities at the population level. Beyond prohibiting overt gender discrimination, policies must be created to address embedded inequalities in procedures surrounding labor markets and compensation in the workplace.