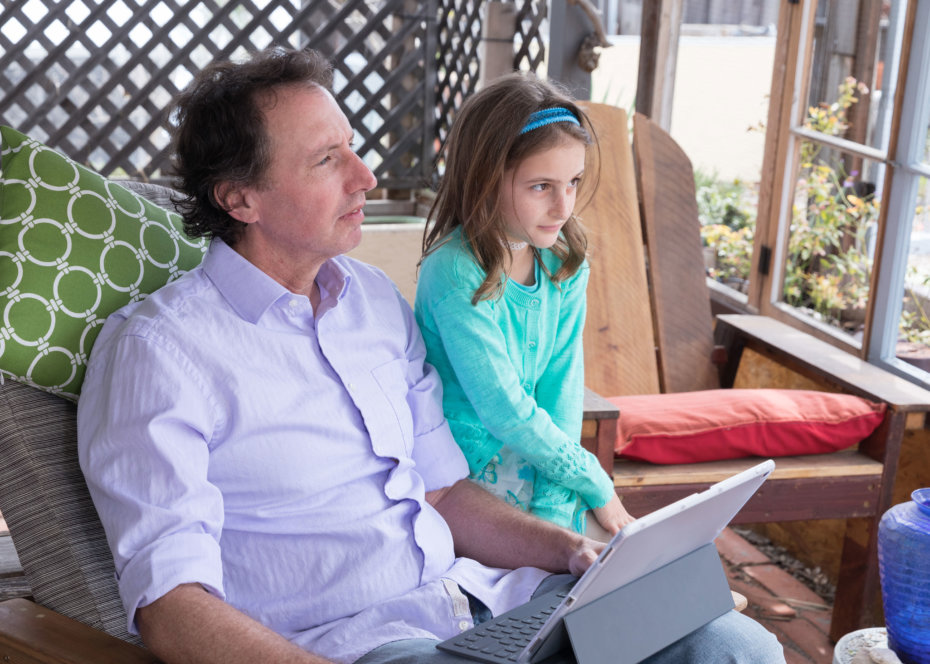 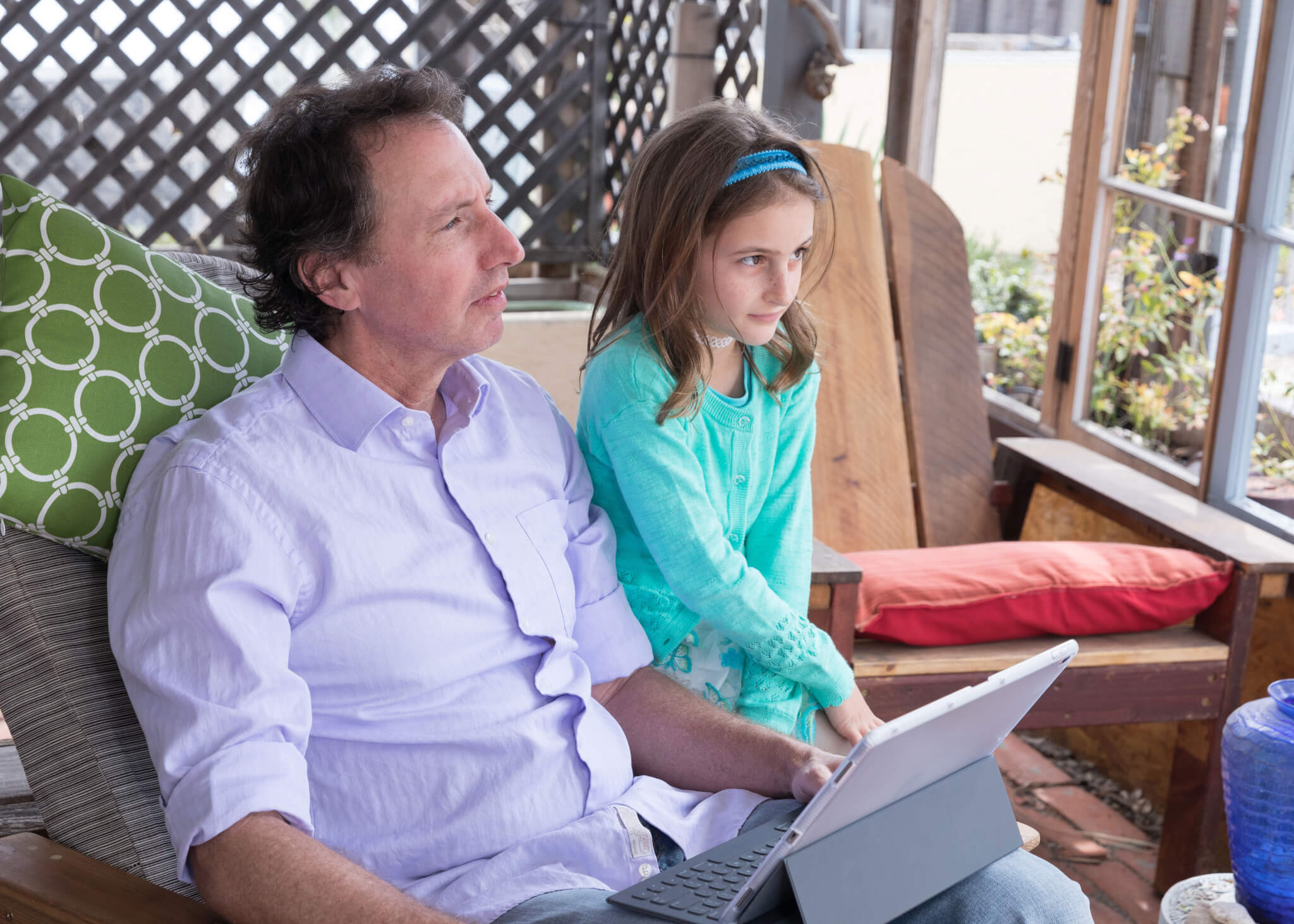 American women are currently entitled to 12 weeks unpaid leave. American men are entitled to nothing.

She delved further by alluding that 1 in 4 American women go back to work after two weeks since they cannot afford to take more time off.

Some companies like Facebook and Netflix have reacted to these statistics. Facebook offers four months of paid leave to both men and women. Netflix also offers paid leave to both men and women, but it allows new parents to take an entire year off. However, majority of people do not have the luxury to work at companies similar to Facebook and Netflix. For example, Walmart, the United States’ biggest private employer, does not have a full pay parental leave policy.

At Walmart, full-time hourly worker moms are allowed 6-8 weeks of partial pay. Additionally, Walmart’s benefits are even more restrictive for men since only salaried fathers can get paid time off for up to two weeks. These realities prompted Anne to say that there also needs to be equal parental leave policies for both men and women. Anne believes the current system undervalues fathers and overburdens mothers since men are not allowed to take as much paid time off as women on average.

Countries like Sweden have combatted this problem by taking matters into their own hands. In Sweden, both parents are entitled to receive 480 days of paid leave. If parents want to take any additional time off outside of the 480 days, they can reduce their working hours by 25% until their child turns 8 years old.

Research conducted by the University of Washington’s Department of Health Services suggests that there is a strong association between paid parental leave and child survival. Additionally, PL+US: Paid Leave for the United States, a nonprofit fighting for paid family leave, states that, “26 weeks of paid maternity leave would increase US women’s labor force participation to the tune of a 5% increase in GDP.” These findings imply that not only would better parental leave policies increase the chances of child survival, but it would also help the United States’ economy. Perhaps it would be better if the United States adopted Sweden’s parental leave policies.