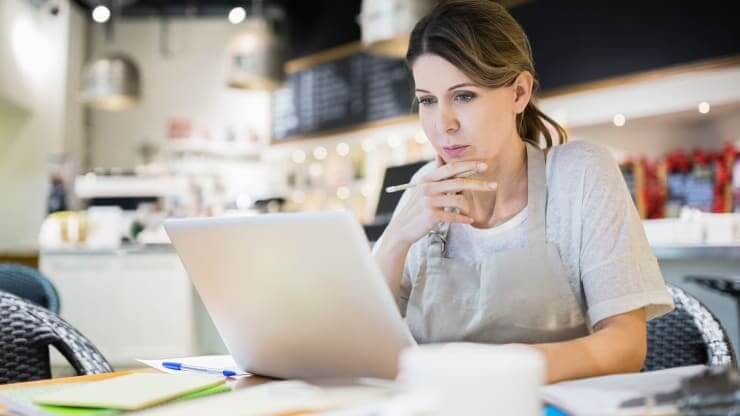 Women-owned businesses continue to be a growth engine for the U.S. economy, and recent data shows their access to capital is an indicator of the phenomenon. The number of women-owned businesses that applied for funding in 2018 increased by 13 percent, according to an annual study of women-owned companies by Biz2Credit, a leading online credit marketplace for small companies. But it revealed that loans for women entrepreneurs where nearly one third less than for their male counterparts.

The study, which included 30,000 companies nationwide in more than 20 industries — including retail, health care, hospitality, construction and professional services, among others — revealed that the average loan amount for women-owned companies was $48,341 last year. The most common type of funding was working capital for business expansion.

According to Biz2Credit figures, the top five states for applications from women-owned businesses were California (13%), Texas (11%), New York (6%), Georgia (6%), and Ohio (5%). These are in technology centers and in places where the real estate markets are also booming.

The X factor
This trend is being driven by a confluence of factors, including a strong economy and an increasing desire among women of all ages to start and run their own companies. There are now 12.3 million women-owned businesses in the United States, according to a report by American Express and SCORE. Compare that to 1972, when there were only 402,000 women-owned businesses, representing just 4.6 percent of all firms.

Women are willing to take on more risk, since the economy remains strong. Optimism among small business owners was the highest on record in 2018, according to the NFIB. The organization’s monthly Small Business Optimism Index also reported that owners believe the current period is a good time to expand substantially, and they are planning to invest in more inventory and are reporting high sales figures.

But women still have a long way to go in order to have gender equality in the lending market. The Biz2Credit research found that the average size loan for women-owned businesses was 31 percent less than for male-owned businesses ($70,239) in 2018.

Part of this can be attributed to the fact that women are better bootstrappers and save up more money before borrowing, since women typically are more risk averse than men. The study shows that female-owned firms are younger businesses with a shorter track history of repayment of debts. It is harder for such companies to secure capital through traditional bank loans.

Nonetheless, female-owned firms are booming. Women are opening an average of 849 new businesses per day, according to American Express’s State of Women-Owned Businesses Report (2017). The study found that the number of women-owned businesses has increased 114 percent in the past two decades, and the number of companies owned by women of color has increased 467 percent. Minority women now own 46 percent of all women-owned firms, according to the report.

Lending activity from the SBA helps women-owned companies secure capital for growth. The agency facilitates federally guaranteed loans to small businesses that might not otherwise qualify for traditional bank term loans. SBA loans totaled $25.37 billion in the fiscal year that ended in October 2018. Many of the loans go to women-owned and minority-owned businesses.

“More women are realizing that they have more opportunities and are transitioning out of some areas of the workforce, SBA administrator Linda McMahon recently told FOX Business’ Maria Bartiromo. “New business creation is prevalent in the tech field. They might know how to build an app or know the latest in machine learning, but don’t know how to run a business and might want to. That’s where the SBA can help.”

McMahon also said that women are moving into the fast-growing health-care services sector.

Even though women-owned businesses are growing, they still face challenges, especially when the company is in a male-dominated industry. For instance, Maryam Zadeh, owner of the trendy HIIT Box gym in Brooklyn, New York, had a high credit score of 700 and a growing customer base, yet still found it challenging to secure funding 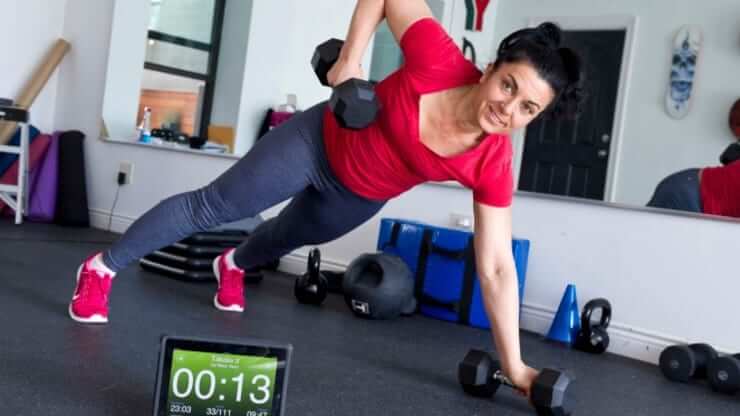 Eventually Zadeh secured a bridge loan to secure a larger space for her gym in the Gowanus section of Brooklyn, a once gritty area that is now booming. She also was able to secure a $100,000 line of credit from Biz2Credit to continue her growth plans.

“We’re a pioneer in Brooklyn with a boutique fitness gym with high-intensity training. I can get press and have a level of notoriety, but often lenders will still ask me where my ‘male partner’ is,” said Zadeh.

Biz2Credit found that the average credit scores for women-owned businesses dropped from 598 in 2017 to 588 in 2018 and trailed the scores of their male counterparts (613) by 25 points. One reason is that companies are being started at a record pace, and many of these entrepreneurs — particularly minority women — are younger and don’t have a long track record of repaying debt. Thus, their credit scores will be lower than their male counterparts.

According to a report on CNBC, women shoulder around $890 billion in student loans — the vast majority of the outstanding student loan balance in the U.S. — and once they have those degrees, they earn less than men do. Thus, it takes women longer to repay debts. Many times their companies are underfunded, and lower credit scores are certainly a factor.

“There are some very practical actions that women can take to improve credit scores, such as ensuring they are making payments on time, keeping credit utilization to 30 percent or less and limiting the number of credit inquires, to name a few,” Adrienne Garland of She Leads Media, an expert on women’s entrepreneurship said. “With improved credit scores, women can seek larger amounts of financing and use that as leverage to propel their businesses to even greater levels of growth and profitability to accomplish their goals and pursue their dreams.”