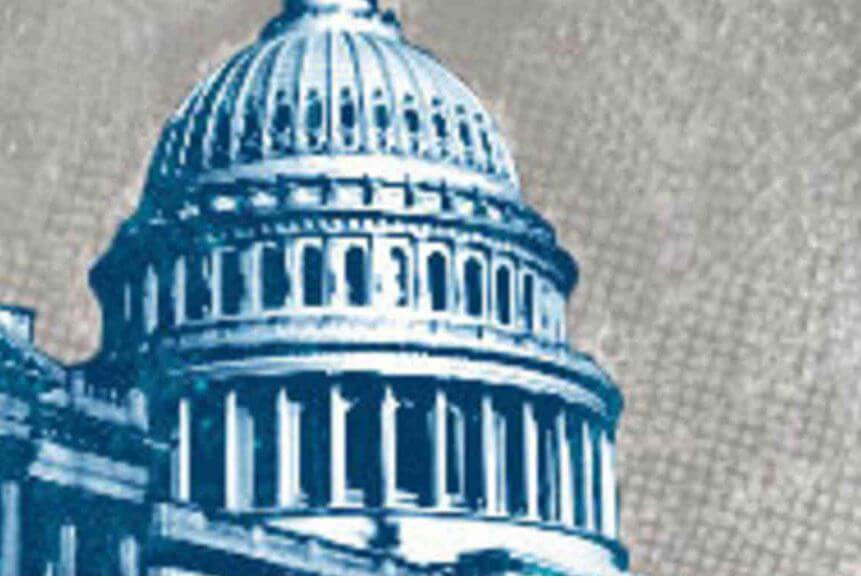 In 1963, we could have only dreamed of a woman with a realistic shot at the White House, or a female Speaker of the House or Secretary of State. There were no women heading Fortune 500 companies, jetting into space, or sitting on the Supreme Court. The average women had limited educational opportunities and very few career options, and in the jobs they had, on average, they still only made 60 cents on the dollar that men did.

Today, we’ve come so far in so many ways. While there is more to achieve, women are in the highest levels of the government, make up a growing percentage of CEOs and senior business managers, and comprise a third of the Supreme Court. We make more and contribute more to the economy. As a recent White House report shows, women’s labor force participation is at its highest rate ever, and women’s earnings make up a growing share of household incomes. Unfortunately, in many industries, we still suffer from ongoing disparities in pay for doing the same work as men.

Today, June 10, 2011, marks 48 years since President John F. Kennedy signed the Equal Pay Act of 1963 into law. This was a landmark piece of federal anti-discrimination law and one of the very first to address gender-based pay disparities. However, it was only the beginning. In fact, on the day he signed it, President Kennedy called the act a “first step” which “affirms our determination that when women enter the labor force they will find equality in their pay envelopes.” But he noted that “much remains to be done to achieve full equality of economic opportunity. . . .”

In the nearly 50 years since those words were spoken, the need for more work is clear. The law has been weakened by loopholes, inadequate remedies, and adverse court rulings, resulting in protection that is far less effective than Congress originally intended. On average, women today earn just 77 cents for every dollar that men earn — a mere 17 cents on the dollar increase since the Equal Pay Act was enacted.

While we celebrate the anniversary of the Equal Pay Act, such statistics demonstrate the need for further Congressional action. The Paycheck Fairness Act, currently pending in Congress, would provide the updates needed to make the Equal Pay Act a far more effective legal tool for women. For example, it would strengthen remedies for equal pay violations and ensure that women can obtain the same damages as those subject to discrimination on the basis of race or national origin. It would also prohibit retaliation against employees who ask questions about their employers’ wage practices or talk to colleagues about their own pay. It would also modernize the Equal Pay Act, so that women could band together in class actions, as they can under other employment discrimination statutes, to help challenge systemic pay discrimination.

In the last Congress, the Paycheck Fairness Act passed overwhelmingly in the House of Representatives, but fell just two votes short of moving forward in the Senate, despite majority support. In this Congress, it has been reintroduced in both the Senate and House by Sen. Barbara Mikulski (D-Md.) and Rep. Rosa DeLauro (D-Conn). Today, on the 48th anniversary of the landmark Equal Pay Act, we hope Congress can finally take the next step we’ve been waiting for. On this year’s anniversary, please ask your Member of Congress to support and co-sponsor the Paycheck Fairness Act today.