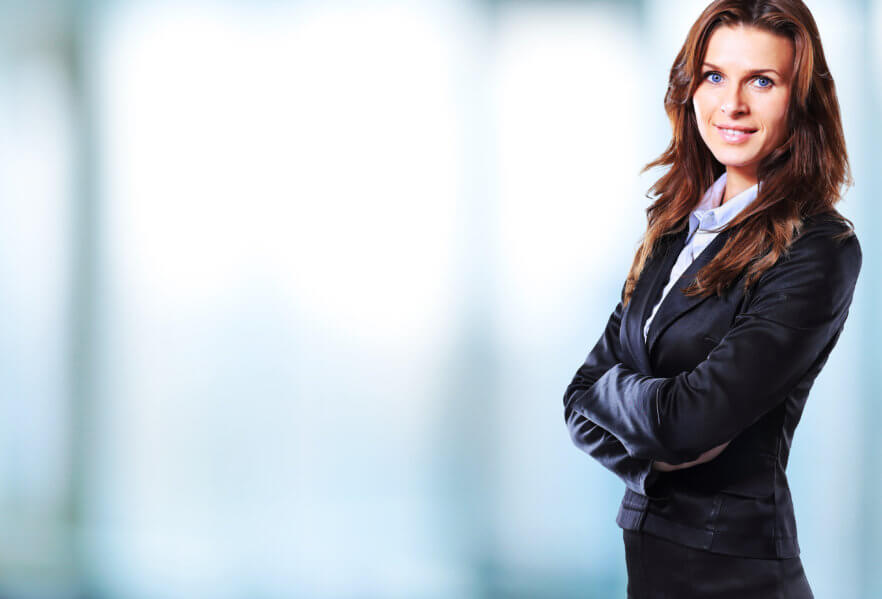 According to TNS Research Surveys, 68 percent of women surveyed believe gender discrimination exists in the workplace. Federal law protects women and other minorities from discrimination in the work place. The Equal Pay Act of 1963 ended the practice of paying men more than women when performing the same jobs and duties. In 1964, the Civil Rights Act extended this protection to other minorities. Despite these protections, many women still feel gender-based discrimination is a problem in some businesses.

Victims of gender discrimination lose motivation and morale necessary to perform their jobs effectively. According to a report written by Jodi L. Jacobson of the WorldWatch Institute, gender bias also leads to a loss in productivity. Things that may lead to this loss of morale and motivation could include jokes about an employee’s gender that imply inferiority, offensive jokes of a suggestive or sexual nature and jokes implying that an employee’s work is sub-par due to his or her gender. Federal law prohibits this type of workplace harassment, whether by superiors or coworkers.

Stereotypical views regarding gender can cause supervisors to engage in the illegal practice of passing a person over for promotion due to gender. While this can happen to both genders, supervisors most often pass over women for promotion due to preconceived notions about their roles and abilities. For example, a fire chief may repeatedly pass over a female fire fighter for promotion, due to resentment stemming from women applying to the force or due to a belief that men inherently perform better in these positions. Supervisors may pass over qualified males for promotions in industries that employ a high percentage of women compared to men, such as teaching positions or those industries involving care of children.

Women who have young children at home may experience push-back when interviewing due to family responsibilities. Although law prohibits a prospective employer from asking about family responsibility outright, it often comes out during the interview process anyway. This may provoke the hiring manager to pass over a qualified female candidate if he feels she will be torn between her home and job responsibilities. If the woman makes it into the position, her supervisor can view her employee file to see that she has young children signed up on insurance or other benefits. He then may choose to give her less responsibility or assign menial tasks to her that do not fit her job description. Although illegal, this practice still exists in offices today.

Those discriminated against may feel such strong resentment and loss of self worth that they resort to destruction as a way to get back at the discriminatory employer or coworkers. Destructiveness may manifest itself as physical violence against others, destruction of property or propagation of malicious rumors about people in the company and the company itself.