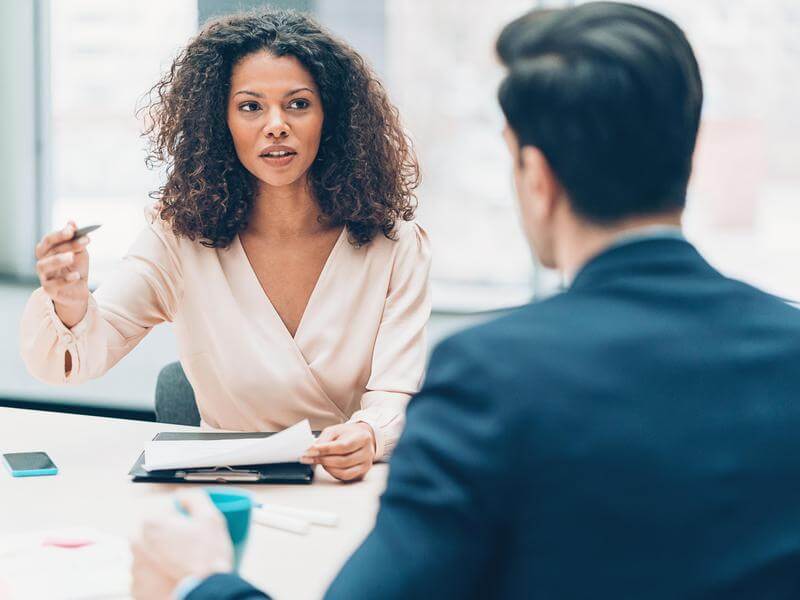 If someone is experiencing gender discrimination at work, mental health issues often follow. An individual being discriminated against may develop higher anxiety levels, be more prone to outbursts and depression. She might turn to drugs or alcohol to cope, and that could adversely affect her ability to perform her job duties. Mental health issues are also a major concern for business owners who have unstable employees taking retaliatory actions in the workplace.

Discrimination is a form of harassment, and it has increased the conflict in the work environment. Team focus shifts from job duties to the drama of the office. It can fracture a team, with one group siding with the person discriminated against, and one side for the alleged discriminator. Conflict like this is not good for the workplace, and it can affect the job performance of an entire department or team.

When conflict increases in the office, people feel it. It permeates the company, down to the least-significant activities, such as getting coffee at a different time to avoid the conflict. The overall morale of the team falls, as people start walking on eggshells to avoid any escalation in the conflict. Poor morale has a negative effect on corporate culture and is directly felt by customers.

With increases in conflict and morale falling, office productivity will diminish, as well. As a business leader, you know that employees who are happy and comfortable at work are the best performers. When people are trying to avoid negative behavior, such as experiencing or witnessing gender discrimination, it can have a significant impact on the bottom line of the business itself.

Employers need to be concerned with more than just the company morale and productivity when it comes to gender discrimination. There are legal issues to consider. Discrimination of any sort, including gender equality, can lead to adverse legal actions. If your company doesn’t address discrimination accusations and actions appropriately, a disgruntled employee could bring a lawsuit against the company for not protecting his rights.