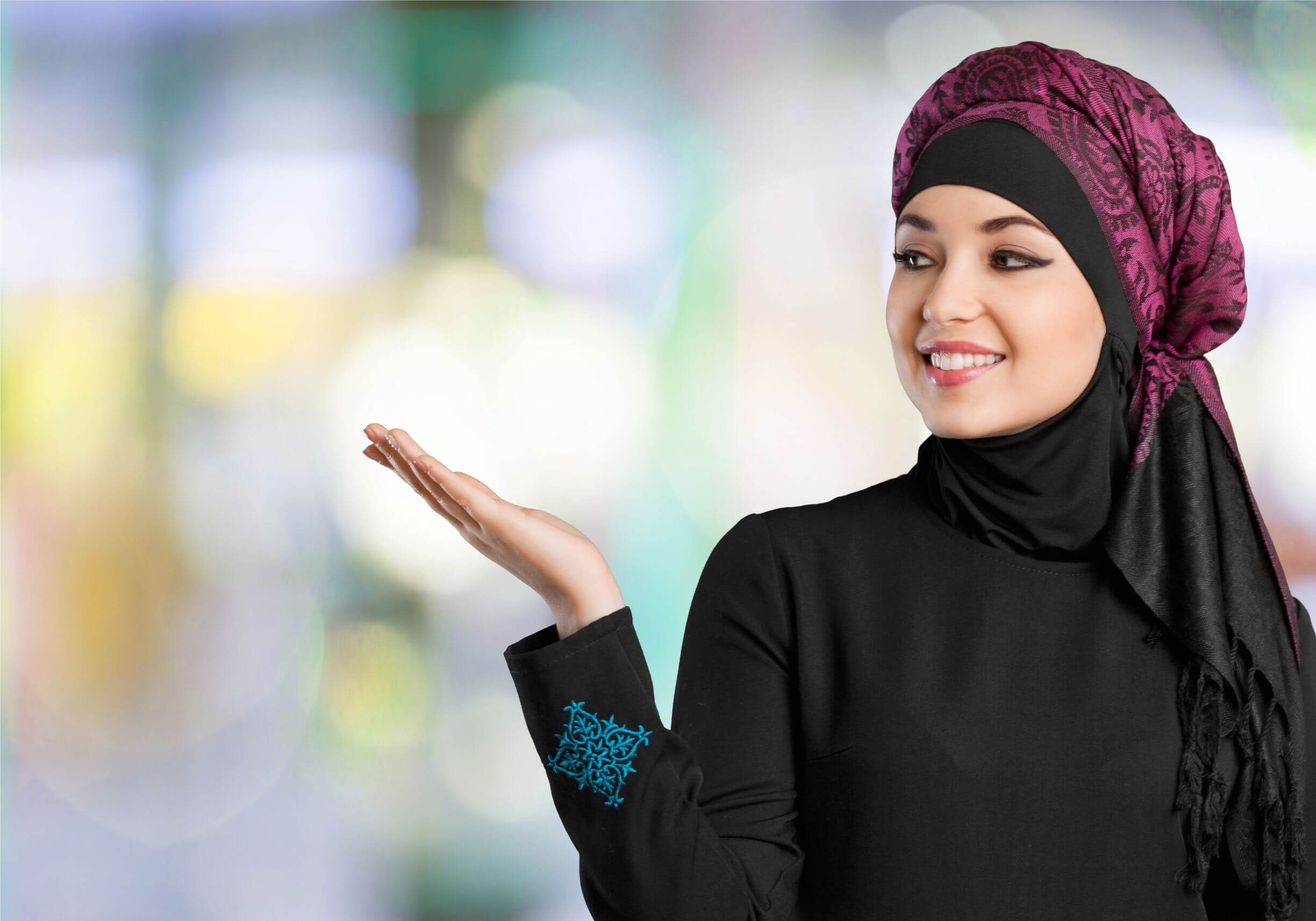 At what point does conflict and discrimination occur?

Henri Tajfel’s interest in identity and group prejudice was sparked by his own experiences as a Polish Jew during the Second World War. As Professor of Social Psychology at Bristol university he developed a series of experiments known as the Minimal Group Studies, the purpose of which was to establish the minimum basis on which people could be made to identify with their own group and show bias against another.

Tajfel wanted to test the idea that prejudice and discrimination can occur between groups even when there is no history between the groups and no competition. Having found prejudice and discrimination between such minimal groups, Tajfel’s team wanted to investigate the possible causes. In order to study discrimination as well as prejudice, it was important to have an experimental situation that involved real behaviour. Therefore, they aimed to generate a situation in which members of a group had to act in some way in relation to another group.

Tajfel and his collaborators got boys at a comprehensive school to view abstract paintings and then assigned them to the ‘Klee’ group or the ‘Kandinsky’ group, apparently because of the preferences they declared, but in fact entirely at random. The boys had the chance to reward each other by giving them money, or punish them by taking money  away from them, even though they didn’t win or lose anything themselves in making the decision, in-group favouritism soon became apparent as the boys gave more to their own group members and punished others.  Even though the boys didn’t know who else was allocated to their group, they consistently awarded more points to their own group than to the other. So even though who belonged to which group was meaningless, they always tended to favour their own.

This proved to be the first step towards Social Identity Theory, as developed by Henri Tajfel and John Turner, which stressed that our identification with groups varies according to how significant that group is at the time: if we’re at war our national identity is important, at a football match it’s our team identity that’s to the fore.

Social identity theory is one of a number of theories that suggest prejudice can be explained by our tendency to see ourselves as part of a group. We therefore view others as either part or not part of the same group as us. Thus people are judged as being “us” and “them”. It is seen as part of human nature to view oneself as part of one or more groups, there are our in-groups – this leads us to discriminate against out-groups for no logical reason, i.e. there does not have to be any conflict or competition for ill feelings to develop.

Just to reiterate, in social identity theory the group membership is not something foreign or artificial which is attached onto the person, it is a real, true and vital part of the person.  Again, it is crucial to remember in-groups are groups you identify with, and out-groups are ones that we don’t identify with, and may discriminate against.

A range of studies have shown support of the idea that people are willing to see their group as better in some way than other groups. The theory helps to explain a wide range of social phenomena.  However, social identity theory doesn’t take into account other factors which might be influencing behaviour and doesn’t explain why there are individual differences in the level of prejudices shown. There are also other possible explanations of prejudice which might offer a fuller account of prejudice, for example the realistic conflict theory which sees social identity theory as only part of the explanation. It suggests that it is not just the creation of two groups that leads to prejudice, but that they need to have a goal in sight for conflict/prejudice to develop.

What does this mean for Organization Development?

The extent to which individuals define themselves as individuals or as group members depends heavily on the politics inherent within their organisational culture.  An individual’s behaviour and teamwork cannot be predicted solely from their idiosyncratic characteristics but is also dependant on the social context which determines the belief structures they utilise.

Social Identity Theory can be a useful tool in understanding organizational behaviour as well as to boost self-confidence and improve attitudes of employees.  Studies suggest individual employees may exert increased effort and experience greater motivation if working on tasks for their collective group rather than in working for his or herself.  In addition, because of the tendency to form groups in the workplace, employers are able to choose rival organizations to use as a comparison in order to set “benchmarks” for their own employees.  This rival organization will be seen as an out-group, which “threatens the group’s prestige” and motivates the in-group to become more competitive.

Awareness of Social Identity Theory can be beneficial for any organization. Social Identity theory posits that individuals identify themselves based on characteristics like age, gender, or race. They identify more with similar people (in-group) than with those who are less similar (out-group). Due to things like in-group favoritism and negative stereotyping, minorities are often excluded from group membership and decision-making activities. This, in turn, reduces opportunities for career advancement and results in a perception of unfair treatment, resulting in a negative work environment for everyone. An understanding Social Identity Theory by key management personnel can ensure that minority groups are included in functional groups and the decision-making process, providing a better work environment for all employees.

Workplace interventions can also be useful to reduce conflict between rival groups within the same organization.  When employers have people from two different out-groups work together, this interaction between the two can lead to “attitude and stereotype change that is extended from the particular interaction partner to other members of his or her group”.

Through understanding the Social Identity Theory, interventions such as this can play a vital role in organizations to limit harmful stereotypes, prejudices, and discrimination in the workplace as well as to ensure employees feel connected to their respective groups as “organizations can suffer from individual members who are psychologically alienated”.