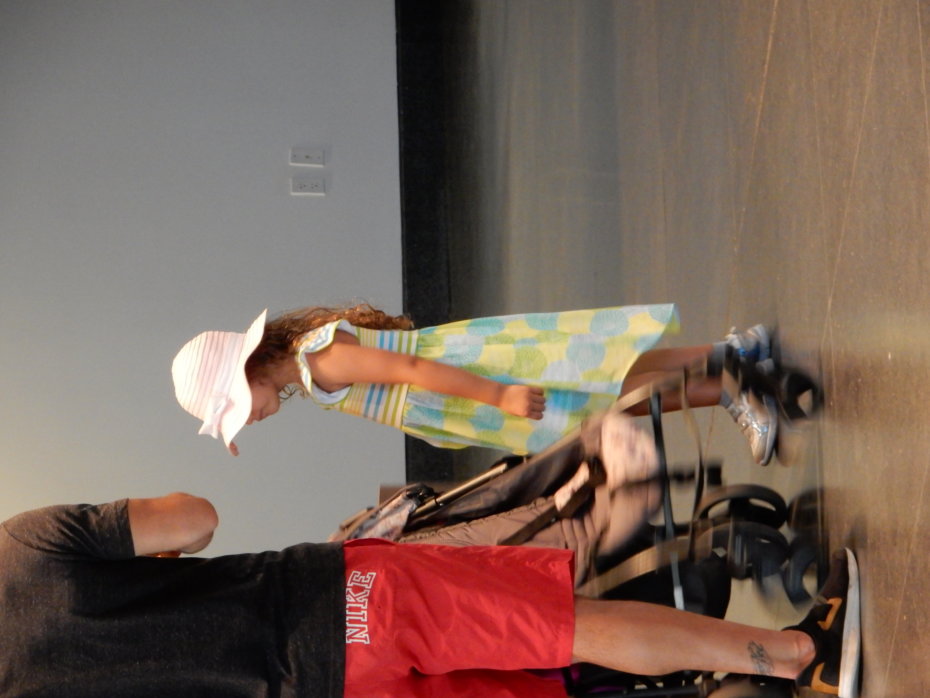 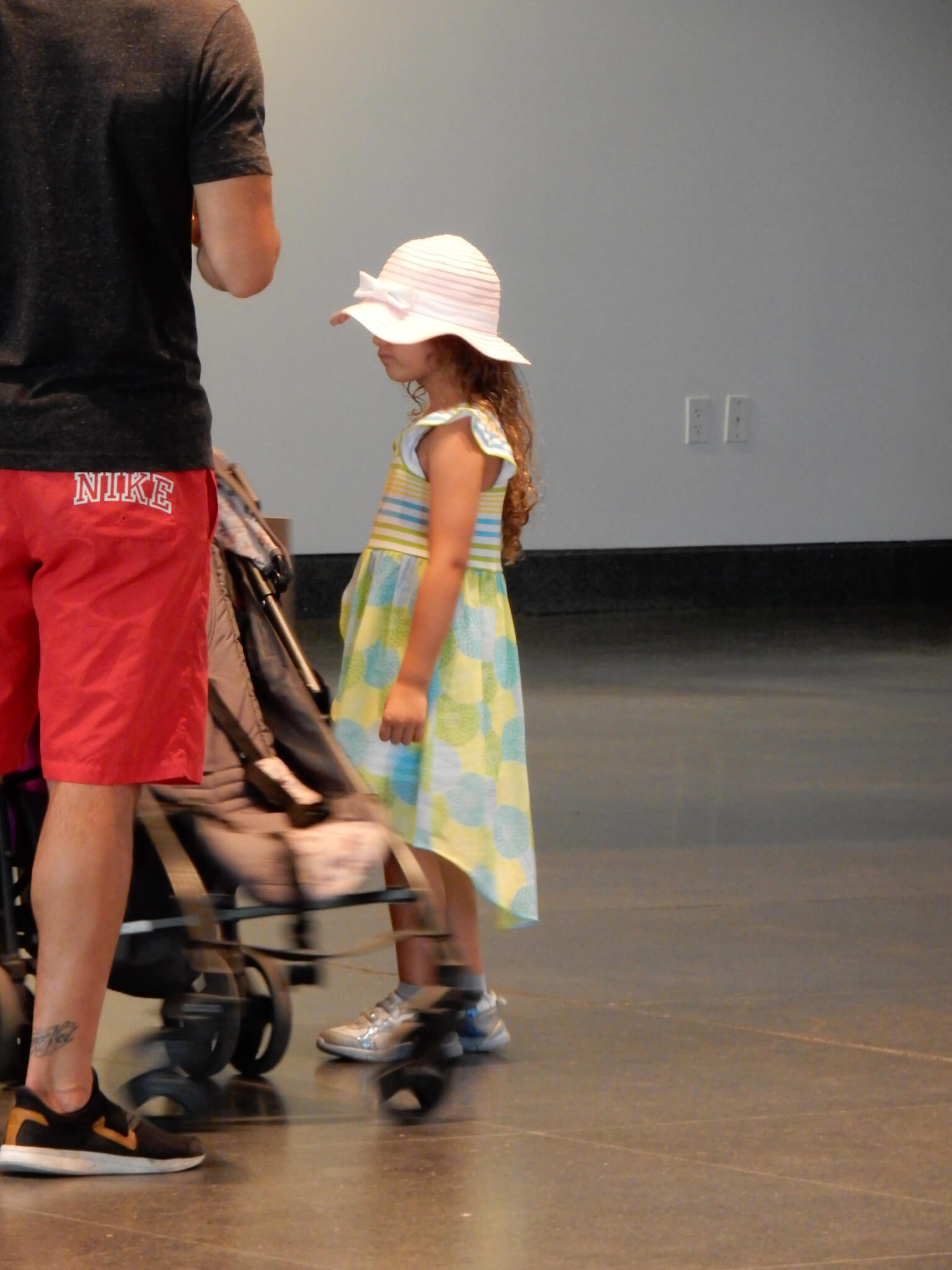 There is, as we all know, a considerable head of steam under the idea that the United States should introduce paid family leave as a legal right. And perhaps it should. Yet there is a problem here, which is that the introduction will reduce women’s wages and thus increase the gender pay gap. Which, given all the attention also paid to that problem is something that most say they don’t desire. However, it is a basic truth that the effects of policies don’t depend on how we wish they would turn out. Thus this problem does need to be considered.

Vanessa Brown Calder has a look at this over at Cato:

“Who pays for women’s mandated paid leave and other women-centric labor policies? At a superficial level, it depends on who you ask. Proposals for federal mandated paid leave and child care laws run the gamut, and advocates identify government, taxpayers, or private companies as backers. Unfortunately, those answers reveal a glaring oversight: directly or indirectly, women will pay.”

Quite so. She points to Larry Summer’s paper on mandated benefits:

“A different type of wage rigidity involves a
requirement that firms pay different workers
the same wage even though the cost of providing
benefits differs. For example, the cost
of health insurance is greater for older than
for younger workers and the expected cost of
parental leave is greater for women than
men. If wages could freely adjust, these differences
in expected benefit costs would be
offset by differences in wages. If such differences
are precluded, however, there will be
efficiency consequences as employers seek to
hire workers with lower benefit costs. It is
thus possible that mandated benefit programs
can work against the interests of those
who most require the benefit being offered.
Publicly provided benefits do not drive a
wedge between the marginal costs of hiring
different workers and so do not give rise to a
distortion of this kind.”

“I consider the labor-market effects of mandates which raise the costs of
employing a demographically identifiable group. The efficiency of these policies
will be largely dependent on the extent to which their costs are shifted to
group-specific wages. I study several state and federal mandates which stipulated
that childbirth be covered comprehensively in health insurance plans, raising the
relative cost of insuring women of childbearing age. I find substantial shifting of
the costs of these mandates to the wages of the targeted group.”

Another way of saying the same thing is that the costs to the employer are incident upon the wages of those who get the benefit. Which is exactly how we would expect it to be of course.

A possible riposte to this point is that paid family leave will be available both to women and men so why should it be incident upon women’s wages? But that’s to miss the reason why there is a gender pay gap in the first place. That pay gap isn’t, any longer, coming from direct discrimination by employers. I’m very definitely in that group arguing that it is the imbalance in primary child care provision which is the near only driver of it these days. Once we take account of who is that primary child carer in any familial arrangement it’s is vanishingly hard to spot any residual pay gap at all in fact. So, we can indeed say that family leave will be equally on offer to all genders. But we also all know that given the manner in which the vast majority of primary child carers are women then it’s women who will mostly take the leave. At which point we’re back with Summers and Gruber–the costs of paid family leave will be largely to mostly incident upon women’s wages.

That is, whether we want it to be this way or not, paid family leave will lower women’s wages and increase the gender pay gap.