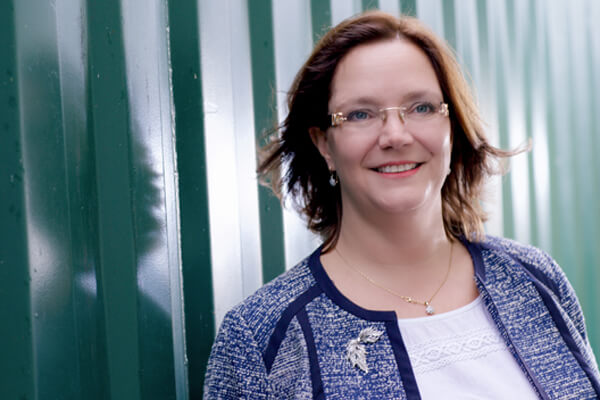 When it comes to gender equality, there are many reasons for the travel sector to feel good about itself.

Research on women in senior management positions regularly finds travel and the wider hospitality industry as one of the front-runners.

Meanwhile a whitepaper by Diageo, Women in Tourism & Hospitality: Unlocking the Potential in the Talent Pool, found that women hold just under 40% of managerial positions.

Under-represented
Unfortunately, the likes of Wills, Brav and McCall are the exception rather than rule, and women are still appallingly under-represented in the boardrooms of an industry where they make up 70% of the workforce globally.

Indeed, the Diageo research found that while women make up just under 40% of all managerial positions, they accounted for less than 20% of general management positions and between just 5% and 8% of board positions.

Improving the boardroom gender balance is not only imperative in terms of better reflecting the industry’s workforce, but also in terms of improving performance.

Gate-crashing the boardroom
Increasing the number of women at board level is starting to influence how companies view their talent pipeline, and this is opening new opportunities for women at work.

To better understand both the challenges women face getting to the boardroom and their experiences once they are there, we at Zircon have launched a new piece of research called “What Women Bring to the Boardroom”.

We are currently carrying out the research, interviewing women at board of directors level across multiple sectors.

If you are a successful businesswoman and would like to be involved in this research, please email chloe.waller@zircon-mc.co.uk