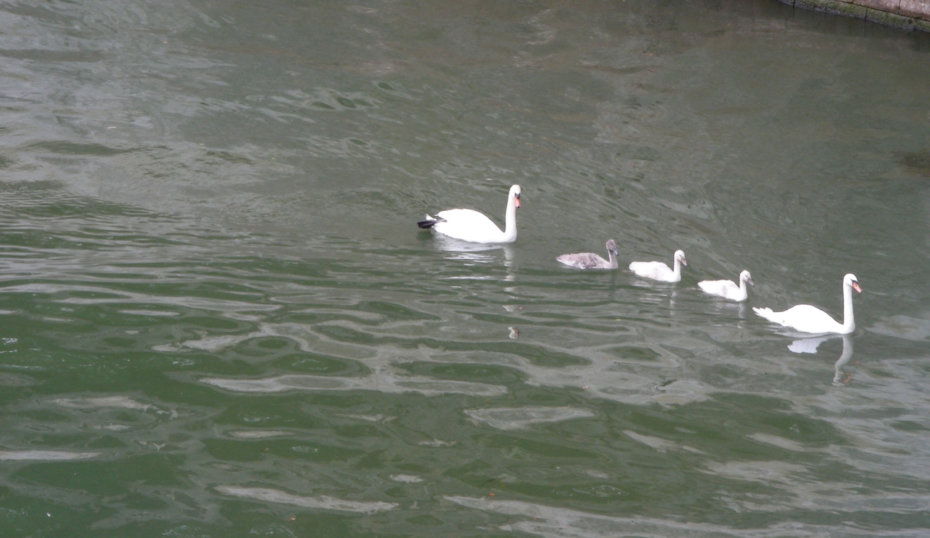 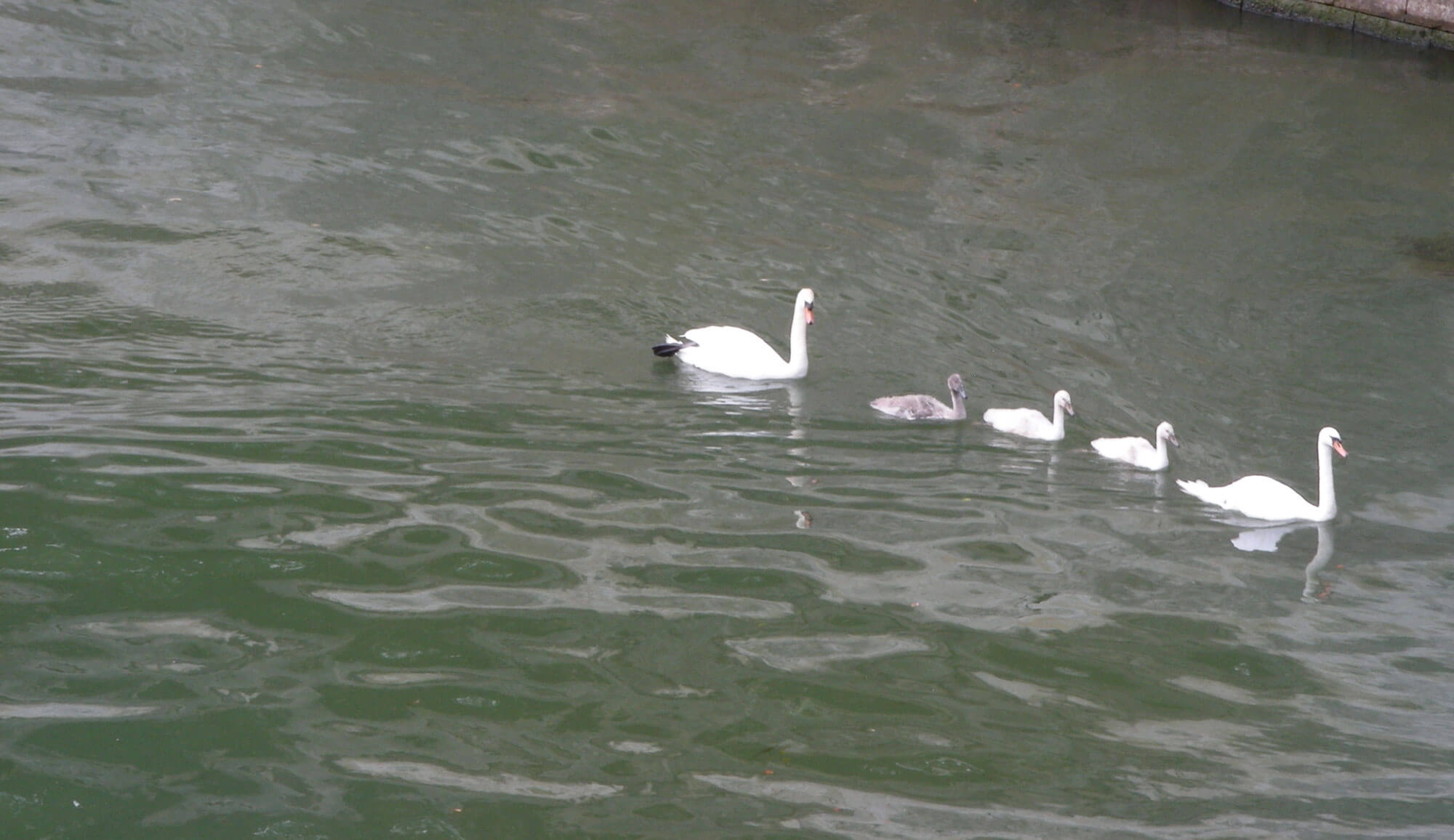 Over at Vox.com Sarah Kliff gives us a generally excellent discussion of what really causes the gender pay gap. Based on the work of Claudia Goldin the inequality of incomes is really a result of the gender unequal distribution of child care responsibilities in our society. As this is an explanation I’ve been putting forward for the past decade or so obviously I’m inclined to agree with it. And now that this explanation is becoming more widely accepted we can try to devise solutions to the problem if that’s what we want to do. One would obviously be a change in that societal division of childcare, another would be, as Goldin proposes, a change in the working hours, rigidities and so on of those jobs where we could indeed change them. Either or both would work. However, there is just the one thing missing in this explanation to my mind. And that’s that there isn’t just the motherhood pay gap, as laid out here. There’s also a fatherhood pay bonus. And it’s the two of them together which lead to the more general gender pay gap.

As I say, the Kliff piece is good:

The data tells us that this can’t be the entire story. It can’t explain why the wage gap is so much bigger for those with kids than those without. One 2015 study found that childless, unmarried women earn 96 cents for every dollar a man earns. Remember that study we started with, the one about the MBA graduates? It showed that women with kids had a wage gap twice as large as women without.

“There are really three groups: men, women with children, and women without children,” says Bertrand, who worked on that research with Goldin. “Things like negotiating skill might matter on the margin, but it is not the core issue.”

There’s nice cartoons too and it’s worth reading. However, my contention is that even this is an incomplete story. Because there’s a difference between men with children and men without children. That gives us four groups. For there really is a fatherhood bonus to wages:

One of the worst career moves a woman can make is to have children. Mothers are less likely to be hired for jobs, to be perceived as competent at work or to be paid as much as their male colleagues with the same qualifications.

For men, meanwhile, having a child is good for their careers. They are more likely to be hired than childless men, and tend to be paid more after they have children.

These differences persist even after controlling for factors like the hours people work, the types of jobs they choose and the salaries of their spouses. So the disparity is not because mothers actually become less productive employees and fathers work harder when they become parents — but because employers expect them to.

Michelle J. Budig, a professor at the University of Massachusetts-Amherst, clarifies this debate by looking at the wage gap in terms of the one thing that the majority of adults experience in their lifetime—parenthood. In a new and provocative paper, Budig looks at fathers and mothers. For most men the fact of fatherhood results in a wage bonus; for most women motherhood results in a wage penalty. “While the gender pay gap has been decreasing, the pay gap related to parenthood is increasing,” says Budig.

We can, if we wish, get into the most lovely arguments about why this is so. But first, an important point. This is not a positive explanation – no one here is a social conservative stating that things ought to be this way, that mothers earn less, fathers earn more. It is only a positive explanation, this is the observation of the world around us as it is. Women do indeed suffer a pay cut as a result of having children. Precise estimates vary but one English observation is that it’s about 9% per child. Precise estimates of the father hood pay bonus also vary but around 6% is one that I have seen. These are simply things that are.

What might be done about it depends upon why these things are happening. It is of course possible to insist that this is all discrimination – Budig there is obviously thinking that employers specifically pay fathers more. Speaking as an employer I can truthfully say that I’ve never even considered the number of children, or even their existence, as a factor in how much I might pay a male employee. But it’s possible, that society is biased in favour of fathers and against mothers in pay setting.

There’s another explanation possible, which is just that this is how humans work. No, this does not mean all humans, not at all. Yes, I do know a house husband and he’s simply copacetic about how he’s living his life. Just as I know a number of women who took career breaks to raise their children, suffered the career damage and think they got the best end of the bargain. So too do I know those who do not want to sacrifice the career – our aim as a society is to maximise the opportunities for all to live their life as they would wish. Thus if it is employers doing the discriminating then we’ve some work to do. But if it’s us, the mothers and fathers, doing it then perhaps we don’t. At which point some opinion – I am not in the least bit surprised that in a mammalian and thus viviparous species that there’s a gender divide in child care. No, not one societally imposed, one internally, in each family. And do note that this allows of considerable variation across individuals but when we look at society wide numbers we are of course going to see the results of averages. It simply doesn’t surprise that women do opt, on average, for being the primary care giver and men hustle off to go be the provider. And that is all that is needed to explain our pay gap, that motherhood and fatherhood role.

Please do note again that the existence of the two gaps, the motherhood and fatherhood, is simply a fact. The explanation for it is still up for grabs. My own opinion is that this is just what individual humans, when we aggregate the numbers, prefer to do. Others might well insist that it’s a structural imposition by employers and or society.

Fortunately, the solution remains the same either way. As Goldin says, the gender pay gap is going to be with us until one of two things happens. Either those child care duties become more equally shared (in which case we’ll end up with a parental pay gap but not a gender one) or the world of work is changed, as far as is possible, to accommodate those who do carry those child care duties. Myself I cannot see anything at all wrong with either solution – as long as that’s the way that the individuals living the lives wish to live them that is. For that is what we’re trying to achieve in the end – that all get the maximal opportunity to maximise their utility.