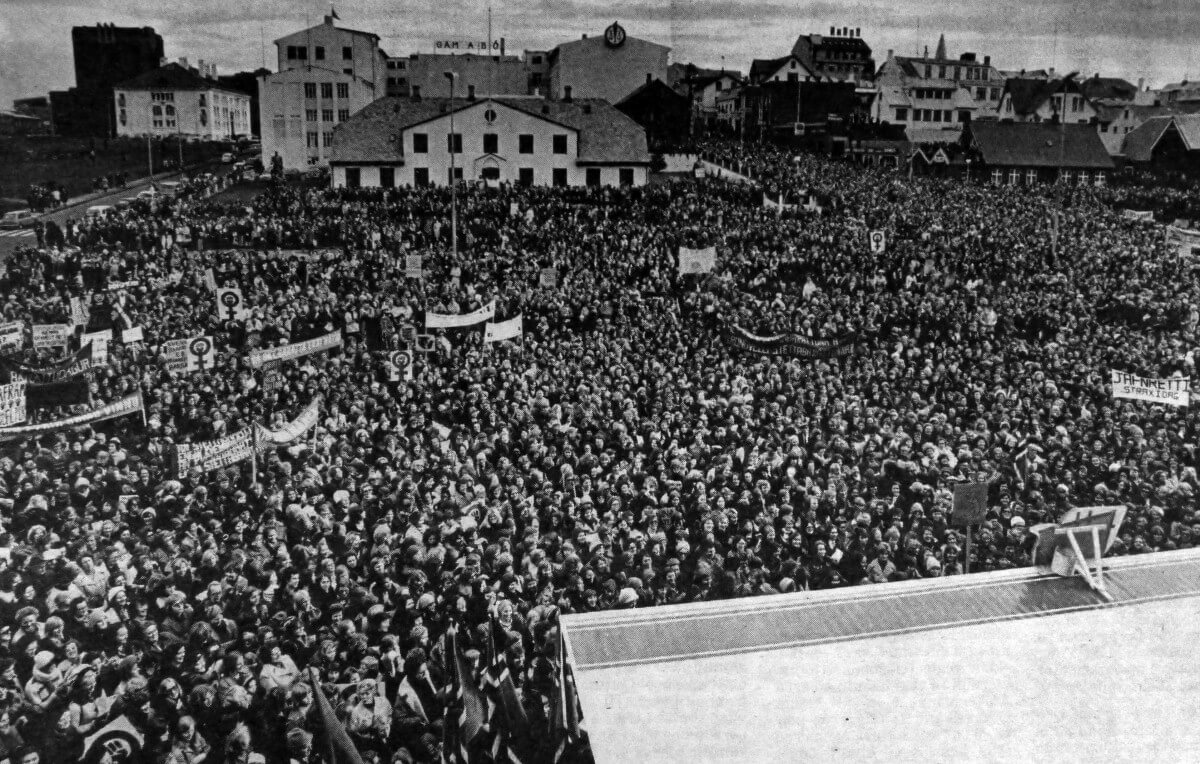 The idea for the strike was hatched after the United Nations proclaimed 1975 International Women’s Year. An Icelandic coalition of radical women’s groups, the Red Stockings, suggested organizing a labor strike as a step further. Supporters agreed — as long as they called it a “day off,” a more palatable phrase for nervous employers.

In the days leading up to Women’s Day Off, excitement grew as supporters prepared. Women gathered over coffee and approached their workplaces for support. According to a Guardian article by Annadis Rudolfsdottir, who lived in Iceland at the time, her grandmother did not take the day off from the fish factory but the strike left her wondering, “Why were young men taking home higher wages than her when her job was no less physically strenuous?”

That was the point of protest: not that everyone could or even wanted to walk away from her responsibilities, but that it got more people thinking about their role in societies where women’s participation and autonomy are undervalued.

Initially many men treated that Friday like a joke, wrote The New York Times. They figured it would be silly affair, a diversion. Then the day came. Mothers left children to their fathers’ care. But since many of Reykjavik’s women-operated childcare centers had closed that day, fathers brought their children to work. They armed themselves with candy and colored pencils to keep kids pacified. Stores sold out of sausages, a popular ready-made meal option at the time.

“We heard children playing in the background while the newsreaders read the news on the radio, it was a great thing to listen to, knowing that the men had to take care of everything,” Vigdis Finnbogadottir told the BBC. In 1980, she would become Iceland’s and Europe’s first female president — not to mention a single mother — and serve for 16 years. 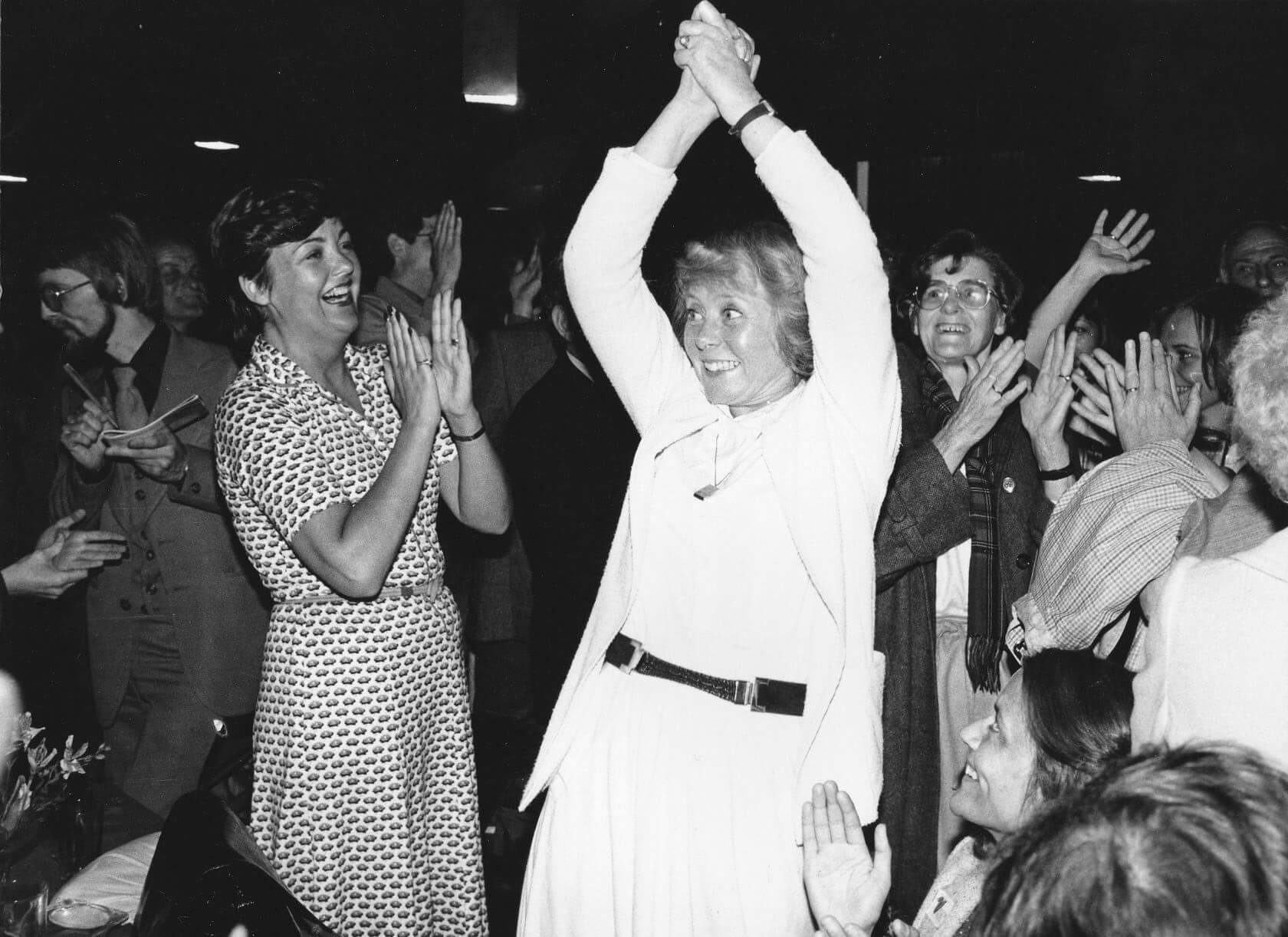 When the majority of Reykjavik’s female bank tellers left, executives had to leave their offices and take over financial transactions. Women “took special pleasure” in visiting the bank that day and keeping them busy. Schools shut down. The national airline cancelled flights for lack of flight attendants. And since women operated the printing presses of the Morgunbladid newspaper, they returned to work at midnight, printed the paper at half its normal size, and included only articles about the strike.

In the center of Reykjavik, 25,000 of the striking women gathered for a rally that would change history. There they congregated to discuss the issues, to sing, and to hear speeches. They brought their daughters and granddaughters for stories from women they’d never met. They came from different political and economic backgrounds. Some wore their work uniforms, others dressed up. Together they were thoughtful, calm, unified.

“It was the real grassroots,” Elin Olafsdottir told The Guardian in 2005. Age 45 at the time of the protest, she would later represent the Women’s Alliance on Reykjavik’s city council. “It was, in all seriousness, a quiet revolution.” 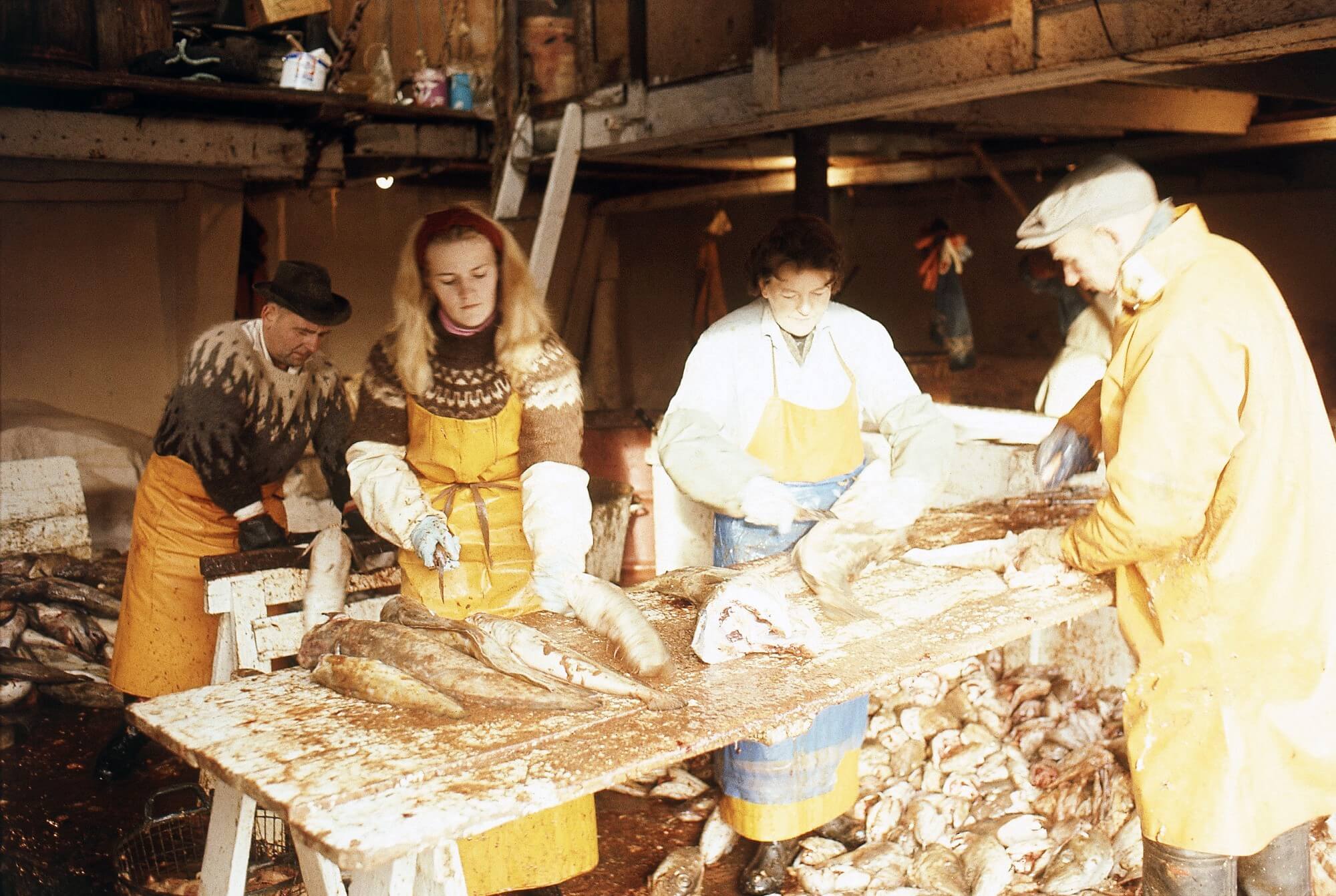 In Iceland today, subsidized child care entitles each parent to three months of paid leave, plus an additional three months to share as they choose. Nearly 80 percent of Icelandic women work, and nearly half of company board members are women. There are roughly two women for every three men in Parliament. The World Economic Forum’s 2016 Global Gender Gap Index ranked Iceland №1 out of 144 total countries, for the eighth consecutive year.

Yet especially for “the world’s most feminist country,” gender inequality continues to be a discussion. In 2005, Iceland’s pay gap showed women still only earned 64.15 percent of men’s wages. So, on that 30th anniversary of Women’s Day Off, women walked out of work at 2:08 p.m. — reflecting the amount of time they’d need to work in a day to equal men’s pay.
In 2016, they left work at 2:38 p.m., since the pay gap now hovers around 14 percent. Progress.