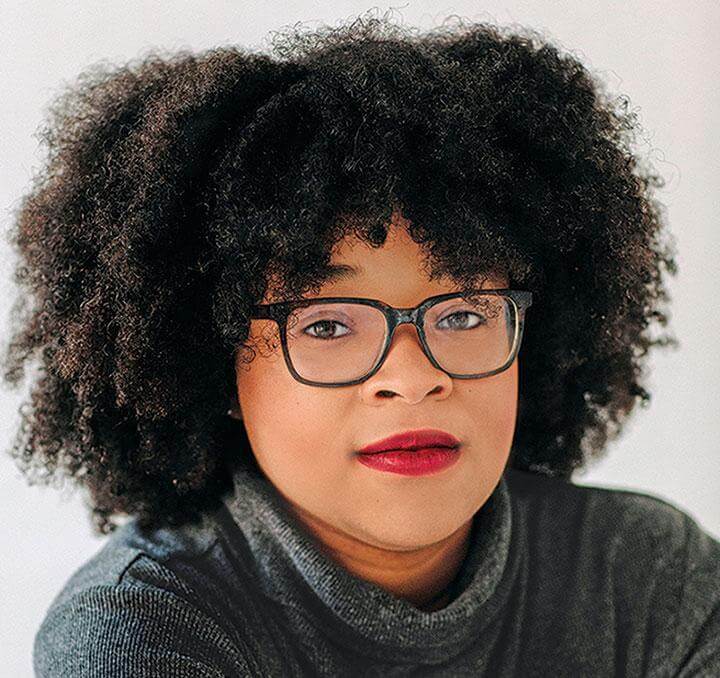 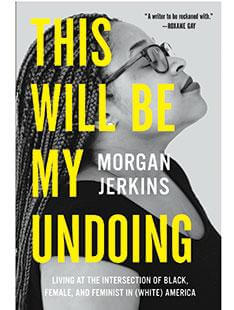 Just off a grueling national book tour, Morgan Jerkins ’14 is still full of passion at Murray-Dodge Hall in late February before giving a talk on her New York Times bestselling debut, This Will Be My Undoing: Living at the Intersection of Black, Female and Feminist in (White) America (Harper Perennial), a collection of autobiographical essays.

Undoing, inspired by Roxane Gay’s 2014 Bad Feminist (Harper Perennial), engages in several tough conversations on race, faith, gender, and sexuality. Jerkins depicts herself as a confident young black woman, be it auditioning for an overwhelmingly white cheerleading squad in elementary school, evading high-school bullies, or writing an op-ed for the Prince on why the creative writing program was too restrictive after being rejected from it twice.

Jerkins explains that for all of her boldness, writing the book was hard; criticism of her faith, for example, caused her to worry about negative backlash. “I was raised in a black Christian household in a very tight-knit church … and I was worried not only for me but for my mother.’ ”

Her mother, Sybil, who accompanied Jerkins to her Princeton reading, says, “I’m not surprised by anything that she wrote; I’m surprised that she was able to tell everyone.”

Jerkins sees Undoing as cathartic. “The book is a balm to my soul and my gift to you,” she writes.

Her writing moves from the political to the personal, from pop culture to high culture, making surprising connections along the way. In an epistolary essay addressed to Michelle Obama ’85, “A Lotus for Michelle,” she weaves together ’90s politics, a quote from Obama’s thesis, and a summary of black comedians’ imagined black presidents. She finds threads that connect millennial dating, the historic sexualization of black women’s bodies, and street harassment in “A Hunger for Men’s Eyes” — her favorite essay, and the one she says was the hardest to write.

“I didn’t want to be a black female stereotype, the Sapphire who emasculates men and usurps their dominant role,” she writes. “She’s Hattie McDaniel in Gone with the Wind, Tracy Jordan’s wife in 30 Rock, Omarosa Manigault on The Apprentice: Any loud neck- and eye-rolling black woman who dares to challenge a man or voice her opinion. Black women aren’t presented as people to be loved, but rather as sources of entertainment, and black women’s mouths are always a spectacle.”

After graduation, Jerkins searched, unsuccessfully, for an editorial-assistant job in book publishing. The free time allowed her to develop her writing and New York contacts, mostly through Twitter, where she found her editor for Undoing.

Jerkins is under contract for two more books and is now working on Why We Get Out, an autoethnography modeled on Zora Neale Hurston’s work. That book will track four U.S. African-diaspora communities struggling to survive amid various social pressures.

The success of This Will Be My Undoing “changed my life because I’m realizing that my words travel,” Jerkins says. “I started my career online, where you’d be lucky [if people remember you] after a few hours, so the fact that people are discussing my [book] months after … is great.”