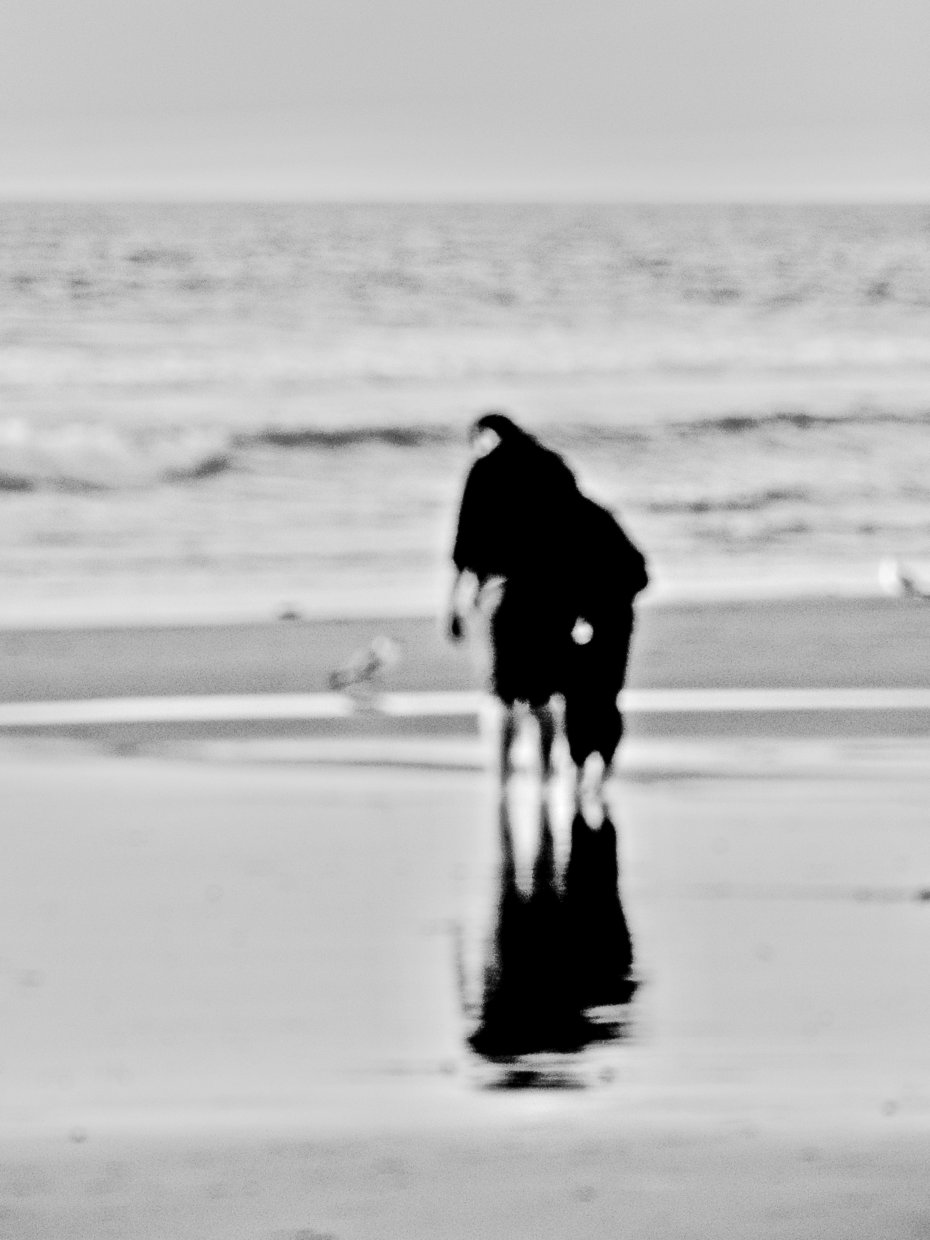 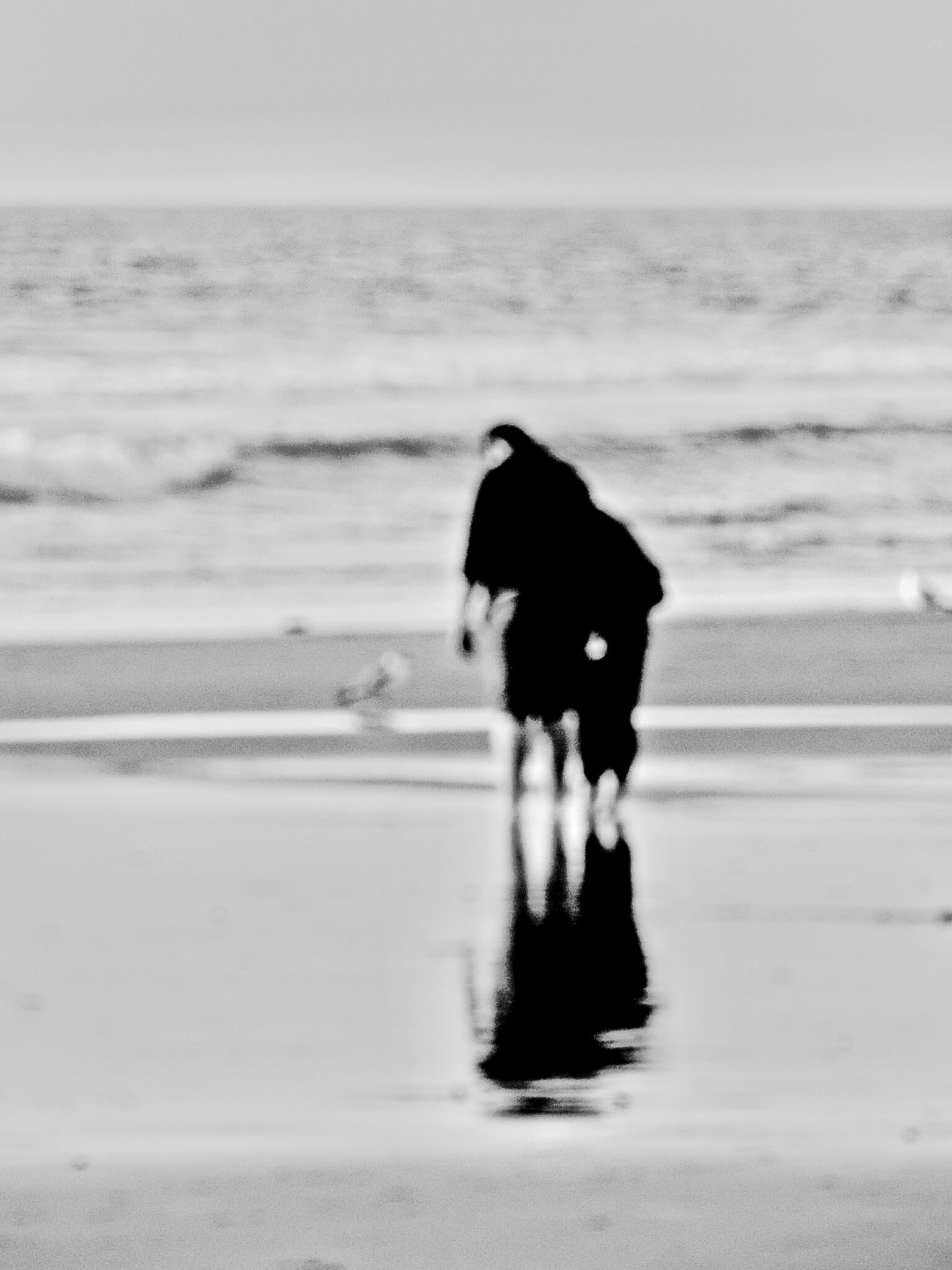 Know a coworker who’s celebrating the birth of a child? That new mom in your office might be returning to her desk a lot sooner than you expect.

A new study by Jay Zagorsky, a research scientist at The Ohio State University’s Center for Human Resource Research, has found that the number of U.S. women taking maternity leave has not changed in 22 years despite the plethora of research and studies that tout the benefits of allowing parents, especially mothers, to spend time with newborn children.

The research, published by in the American Journal of Public Health, showed that about 273,000 women in the United States took maternity leave on average each month between 1994 and 2015, with no trend upwards or downwards. Fewer than half of them were paid during their leave.

“Given the growing economy and the new state laws, I expected to see an increasing number of women taking maternity leave,” Zagorsky said.

Unfortunately, the number of women who receive leave benefits has stagnated.

The study found that only 47.5 percent of women who took maternity leave were compensated, compared to the 70.7 percent of men on leave who were paid for their time off in 2015.

Paid maternity leave is increasing, but only by 0.26 percentage points per year.

This is a very low figure for the nation with the world’s largest annual gross domestic product.

Zagorsky said the best estimates from the data would be that somewhere around 10 percent of men and 40 percent of women take some time off.

“These results suggest we have a long way to go to catch up with the rest of the world as far as providing for new mothers and their children,” Zagorsky said.

As of 2007, the United States was one of only four countries (out of 173) that lacked paid leave for women after childbirth.