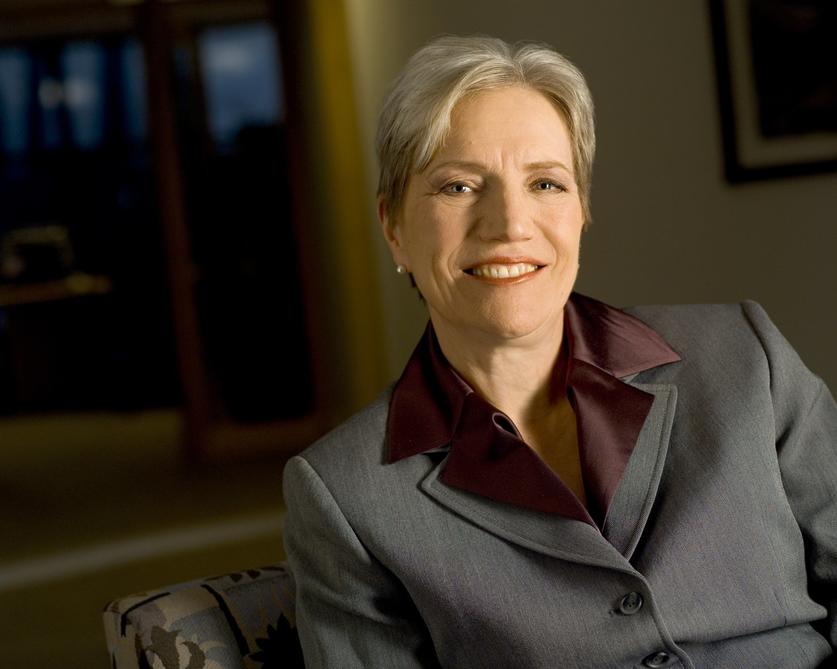 Women occupy 19.9 percent of corporate board seats for S&P 500 companies, up less than one percentage point from last year, a new report finds.

Catalyst, a nonprofit organization in New York that monitors workforce inclusion and advocates for gender parity, characterized the increase from 19.2 percent as “glacially slow” progress. The group’s annual report is to be released today.

“While there was change, it’s pretty dismal change. It seems more like there’s an opportunity to do more rather than just waiting for inertia to kick in,” said researcher Jan Combopiano, senior vice president of research for Catalyst.

In San Diego, the numbers are slightly higher than the national report shows, with 21.1 percent of S&P 500 corporate board seats held by women. The four San Diego companies in the index are Sempra Energy, Qualcomm Inc., Illumina Inc. and Realty Income Corp.

Sempra has the highest percentage of women on its board, with three out of 11, and is the only local S&P company with a woman CEO, Debra Reed.

“It never felt unusual or different to me,” she said. “It’s what I’ve experienced my entire career life. I never felt like there was a bias against women. It was a matter of experience and availability.”

Eastham said that because there haven’t been as many women on corporate boards, the lack of experience can keep them from getting picked for one. She said that smaller boards especially choose people with prior experience, so they don’t have to do as much training.

She called the statistics in Catalyst’s report “shocking.”

“As women get more experienced, I think we’ll start to see the trend change,” Eastham said. “I’m surprised and disappointed that the numbers have moved so little.”

The Catalyst researchers found that among S&P 500 companies, 26.9 percent of new board member seats went to women in 2015.

“For us, it just seems kind of weird. It’s 2016 and we’re still not seeing women in those positions of power on boards in the United States in greater numbers,” Combopiano said.

While Catalyst has been monitoring board member parity at top companies annually, this year the organization looked for the first time at the number of female CEOs and other high level positions.

Combopiano said that as employees move up the corporate pyramid, women’s share of roles dwindles.

Across the index, women make up 44.3 percent of total employees but 4.2 percent of CEO positions, according to the report.

“It’s not even tracking,” Combopiano said. “Those numbers get smaller every time you go up to another level. From total employees to those first level managers, you see a cut off. When you go up to senior level officials, there’s even more of a cut off.”

In San Diego, the percentage of CEOs is much higher — 25 percent — because of the small sample size and Reed’s prominence.

Statewide, six of California’s 63 companies from the index have female CEOs, putting the state’s rate at 9.5 percent.

Combopiano said that companies should care about having higher parity in executive positions because it provides greater diversity of perspectives for innovation and because it’s more reflective of the populations of employees and customers.

She said many women working their way up the corporate ladder struggle to walk the line between societal expectations for gender and for leaders.

“If they conform to gender stereotypes, sometimes they get dinged for not being businesslike or not fitting into our culture, but if they don’t conform to those stereotypes about women, and they’re very strongly spoken or outspoken, or they care more about results than people, they get dinged that they don’t have emotional intelligence,” Combopiano said.

Elsewhere in California, Los Angeles has one company in the index, CBRE Group. Its board is 20 percent women.