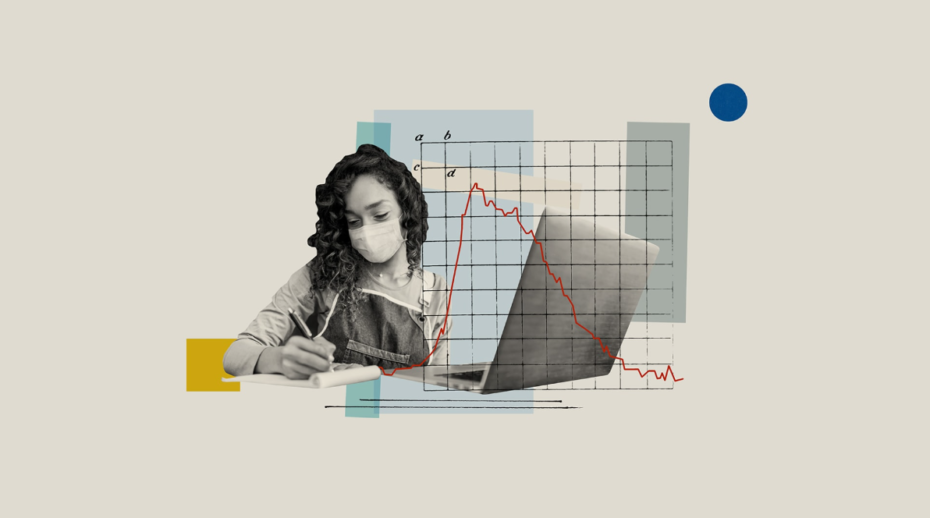 Kimberly Jung, co-founder of Austin-based Solar Service, knows that Covid slammed her 12-person business, which cleans solar panels. She just isn’t sure how badly. As Jung says, Covid meant that “people kind of stopped everything.” Homeowners didn’t want crews coming over to clean, even though the crews would be outdoors. Commercial customers, feeling uncertain about the future, didn’t want to commit to cleaning contracts. “We’re growing quickly, so who knows what sales we could have had?” says Jung. Even though the company has grown through the pandemic, she guesses that Covid cut sales by 50 percent.

The pandemic has hit women-owned businesses harder. About 64 percent of women business owners say their revenue has decreased because of Covid, according to research from Babson College’s Diana International Research Institute. The National Bureau of Economic Research estimates that about 25 percent of women-owned businesses closed completely between February and April 2020, compared with about 20 percent of those owned by men.

That’s partly because women-owned businesses tend to cluster in the sectors hardest-hit by Covid, most notably health, education, and personal services, according to data from the U.S. Department of Labor and Wells Fargo Securities. And it’s party because, with widespread school closures and a lack of child care, women have shouldered a disproportionate share of the burden at home.

“It was a very cruel combination of hitting the most vulnerable businesses and coupling that with the additional family obligations,” says Tatiana Manolova, a professor of management at Bentley University.

Babson’s data shows that women business owners have taken two different approaches to supporting their businesses through the crisis, often simultaneously: They’ve battened down the hatches, cutting costs and renegotiating where they can. At the same time, they’re pivoting to offer new products and services that are better suited to the demands of social distancing.

For many entrepreneurs, regardless of gender, cutting costs was a priority. So 40 percent of women in the Babson survey say they’ve deferred or cut executive pay, and 26 percent cut employee hours.

Some 36 percent delayed payments on obligations, a number that Vicki Saunders, founder of SheEO, which funds and supports women entrepreneurs, suggests could be higher. “Often we’re in contractual relationships we think are fixed,” she says, even when they’re somewhat flexible. If you’re not a great negotiator–or just aren’t feeling like one in the current stressful circumstances–find someone who is and get them on your calls with your landlord or banker. Says Saunders: “Everything is negotiable at this point.”

For many, the next imperative is to find a new line of business. More than half, or 53 percent, of women business owners surveyed have started offering a new product or service since the pandemic began. “What was remarkable was how strong the pivot response was for women,” says Amanda Elam, a research fellow with Babson College’s Diana International Research Institute, and the co-founder and CEO of Galaxy Diagnostics, a startup developing advanced tests for tick-borne disease.

Jung’s company pivoted to robots. At the beginning of the pandemic, Jung was at Massachusetts Institute of Technology getting her master’s degree in mechanical engineering. She then joined MIT’s emergency ventilator response team. One of her co-founders, Brian Rodriguez, who had been a classmate of Jung’s at West Point, asked Jung if she could design and build a robot to clean solar cells, which, as he put it, “is actually going to work.” Jung got some friends together and built a robot that is at least eight times as fast as workers wielding squeegees, and, just as important, says Jung, not as backbreaking. It’s also about 50 pounds lighter than other robots on the market, which makes it easier for workers to position properly.

It’s been so successful that Jung and the robot team have started a new division within Solar Service devoted entirely to research and innovation. They’re already on version two of the robot, and looking to raise money so they can hire to meet demand. The winter storm that recently hit Austin, while it stopped their business entirely for about two weeks, is boosting demand in the long term. More people want to install solar panels, and they want to know they’ll be properly maintained. “The solar industry has been growing exponentially,” says Jung–and the team’s work with robotics makes it much more likely that the company will keep growing quickly, too.