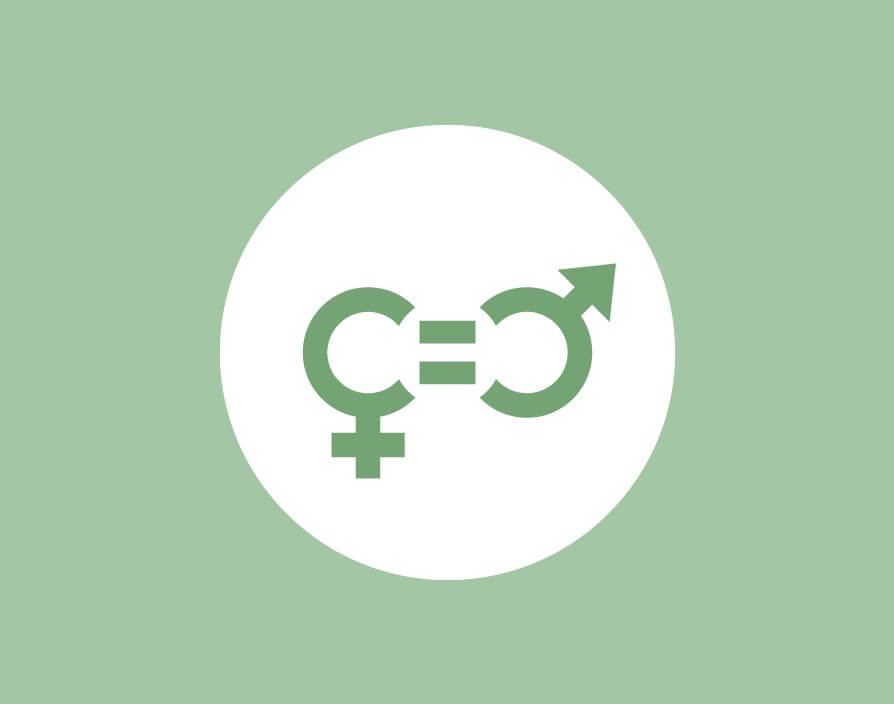 According to a recent report from Coutts looking at serial entrepreneurship, gender balance is far more equal among entrepreneurs under 35 than those over 35, with 38% of the former group being female compared to just 16% of the latter. And while overall only 19% of entrepreneurs in the UK are female, this figure suggests that younger women are starting to redress the gender balance in business, which is a slow step in the right direction.

The Coutts report revealed that entrepreneurs under 35 are less likely to become serial entrepreneurs and therefore would be far more likely to benefit from role models at the start of their journey. It also shows that female entrepreneurs found fewer and run smaller businesses than men. So what’s the reason behind this disparity? Are women lacking role models and mentors to impart wisdom and inspire them to take the leap and start their own business?

Although the report underplays the impact of inexperience, suggesting entrepreneurs are more affected by external barriers like a lack of funds than internal challenges, I want to highlight the importance of finding mentors and friends to help you along the way. This is particularly important for younger entrepreneurs who have fewer industry contacts than those starting businesses later on in life and further into their careers.

Sharing advice and experience doesn’t mean your startup is guaranteed to succeed but it does mean you’ll be able to spot if and when it needs to respond to changes in the market. Running a company is a significant learning curve, one you can only survive unscathed if you’re open to frank and honest discussions with peers, staff and clients.

Having launched my company, Astus, with Paul Jackson – not only a co-worker but now also a great friend – I’ve always been an advocate for building internal relationships as much as external. One of the most important things you can do when starting out is to have a network of like-minded people from a range of backgrounds and seniority who can help you in the face of adversity. For example, as a female entrepreneur – and even more so as a young one – it’s likely you’ll find yourself facing discrimination in business. Talk to your peers about what they did in such situations. Their advice, I’d hope, will be to know your business, know your company and know your people. Bigotry and misogyny can’t argue against facts.

However, despite the increasing number of role models we’re seeing for young women both inside and outside the business space, there’s clearly plenty more work to be done. While research from the International Monetary Fund found positive correlation between companies with more women in senior roles and corporate return on assets, another recent report from the Fawcett Society revealed pervasive gender norms, stereotypes, persistent harassment and lad culture are holding young women back from excelling.

It’s refreshing to see that younger women are finally equalising the gender balance in business by launching their own companies but the persistent news that harassment and stereotypes are still a major worry for women in business is disheartening to say the least. How can we expect more women to launch their own businesses when these stigmas are still so prevalent?

The answer is simple: we need to change business behaviours. But this doesn’t happen by sitting still and it certainly won’t happen overnight. It’s a long battle, which will only be won if more women join the fight. We’ve already made an excellent start, so let’s make 2017 the year that 38% creeps even closer to 50%.