For Women & Other Genders 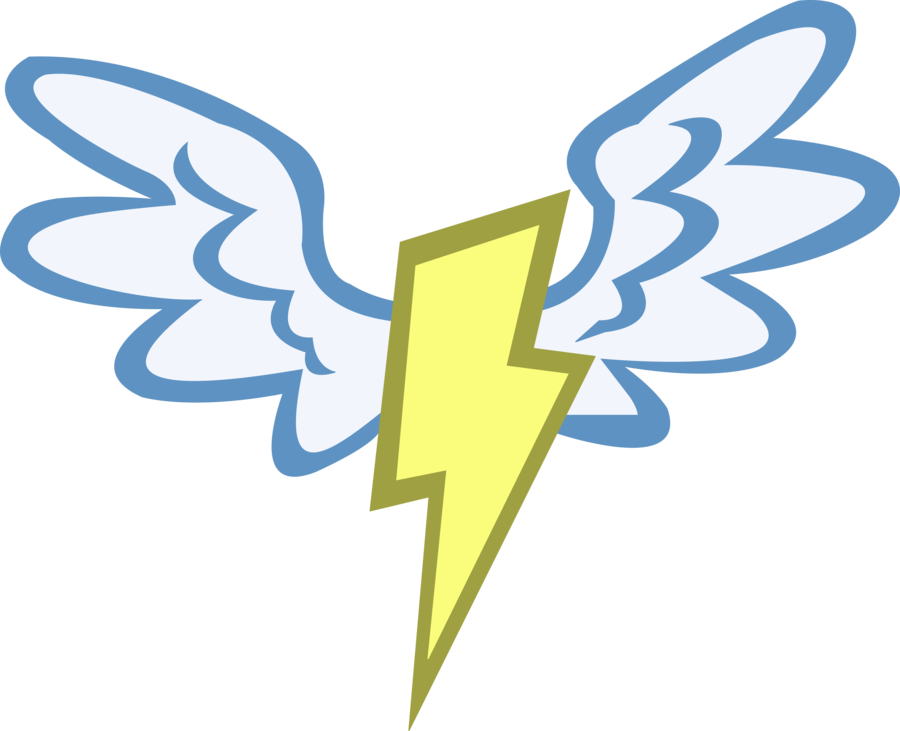 No one would wish hot flashes on anyone during the summer. Being a fair-skinned person, I don’t do summer particularly comfortably anyway, and hot flashes really add insult to injury. Especially after a long winter of cold flashes!

Taber’s Cyclopedic Medical Dictionary is less informative than Wikipedia. First, hot flashes or hot flushes are called a symptom complex. Complex is right. I know a woman who carries a battery-powered fan with her at all times. Her face gets so red when she hot flashes that she looks like she’s having a stroke.

The medical book goes on to say that hot flashes start with an aura followed by a feeling of discomfort in the abdominal area. Aura? Discomfort? I don’t know about my aura when I hot flash but I do know about the discomfort — my clothes, natural fibers or not, cling to me. I feel like a worn out piece of rigatoni.

My favorite is, “The cause of hot flashes is not completely understood and is controversial.” Really?

Medical metaphysician Michael J. Lincoln in his book Messages from the Body — The Body’s Desk Reference, says that hot flashes mean one is “royally pissed off” and/or “hot to trot.” I laughed out loud when I read both of those.

Back to Wikipedia. Hot flashes are ordinarily the result of spiking and falling levels of estrogen in women of a certain age — those in menopause.

The question arose for me: what might hot flash holiness look like? How can I allow this perfectly natural process not to turn into a pathology? Or a strip show? (Clothes are sometimes excruciating during a hot flash.)

I turned to my closest example, a woman about to turn 60, who has been having hot flashes since she turned 45. Yep, 15 years. She’s totally graceful about her hot flashes. Totally. So I took her example as a lead for myself.

The first time I heard her usual pronouncement, “Hot flash comin’ through,” I checked to see if she was serious. She was. She tells it like it is. No point in trying to hide it, apologize, be embarrassed, whatever. This is so, she says. (For what it’s worth, I don’t recommend this practice aloud in meetings, but you can at least say it to yourself.) I’ve found that trying to resist ill-timed hot flashes makes them worse — they grow.

My friend is always clad in clothing that is layered so she can take the outer layer off whilst the deed is in the doing phase. She leaves herself decently clad despite the outer layer removal. Sometimes she fans herself discretely, and I’ve seen her get up and move to where there’s an air conditioner or a blowing vent to cool off. Nothing large. Nothing dramatic. Just taking care of business.

I spent two years before my first hot flash having cold flashes. Shivers that arose from between my shoulder blades and would not stop even if I leaned against a cranked heating pad. Now that it’s summer I’ve switched to hot flashes. We’ll see what winter brings.

For me the point is that hot flashes can provoke and inspire holiness just like anything else, and by choosing to welcome them with grace, they are made easier.