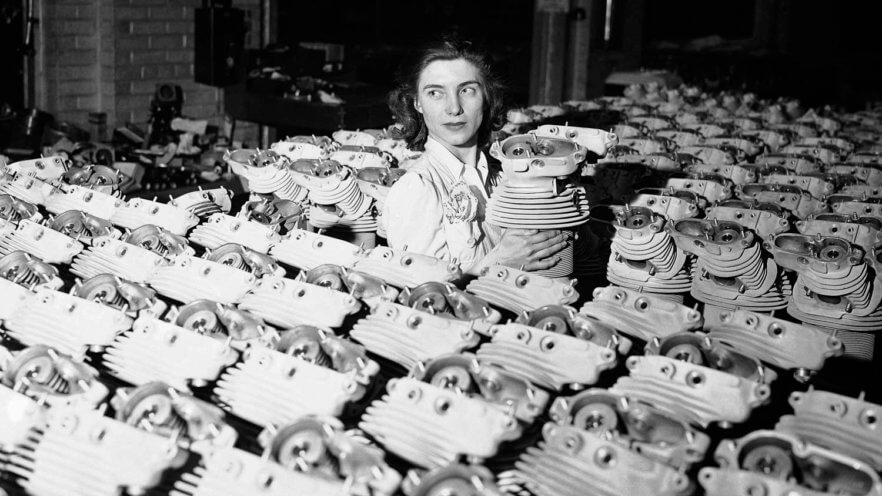 I recently sat down with a woman who’d been hired to join my company, Zinc. I asked her why she’d accepted the first salary offer she was given. Her eyes widened, as if she hadn’t realized she had a shot at getting more. Then, with a tinge of regret, she said, “Negotiating isn’t one of my strengths.”

Frankly, negotiating isn’t one of my strengths either. I don’t particularly enjoy it. But I enjoy leaving money on the table even less. Based on my experiences as CEO of several companies, however, it seems that a lot of women still feel deeply uncomfortable asking for more money.

Among all the hires that I’ve made at my last three companies, literally every man I‘ve negotiated with asked for more money, more stock, or both. One hundred percent of the time. I’d estimate that women ask for more only 10% of the time. And in addition to asking about company and stock valuations, I’ve had men ask to see full cap tables, recent board decks, and sales results. Women? Almost never.

The persistent problem of the gender pay gap has been widely publicized. There’s little question that on average, women make less money than men for the same job. Most of the blame lies with companies and their pay practices. But my perspective as a CEO has made me understand that if we’re serious about equal pay, individual solutions aren’t the answer. We need broader, structural change.

As a business leader, I’m managing every dollar. That means if a potential hire—typically a woman—accepts what I deem to be a reasonable offer “as is,” I have no incentive to offer more. But if the next person asks for an extra 10% as a condition of taking the role, he’s probably going to get it. I actually plan for that scenario. Now, suddenly I’m paying a man more than a woman to do the same job. Is it up to me to go back and fix that?

In an ideal world, yes, it is. Companies should have policies that mandate equal pay for equal roles, and they shouldn’t change their offers based on a candidate’s negotiation skills, or lack thereof. To this end, a group of US Congressmen have introduced the Pay Equity for All Act, in hopes of prohibiting employers from asking job applicants about their previous salaries before making an offer.

Technology companies should be leading these efforts as well. Our industry relies on data to point out inefficiencies and help solve business problems. Data can also be used to find unseen inequalities. If tech companies banded together to actively track, report and review salary discrepancies between men and women, it would provide a powerful guidepost for other industries—and would affect more real change than any one CEO speaking out.

Unfortunately, protections like this don’t yet exist. In the meantime, women can help even the playing field for themselves by mastering the art of negotiation:

It’s easy to say no to a simple request. Strengthen your argument with research and data about why you deserve a certain level of compensation, using Glassdoor and other sites to help you understand typical salaries for your role and level of experience. Use phrases like, “I’ve done some research on this role, and comparable positions in other companies are paying this amount.” It’s hard to argue with data.

Be firm about your floor

Decide on the absolute minimum amount of salary you’re prepared to accept, and be ready to walk if the offer is below it. Then start significantly above the minimum. If $60,000 is your floor, ask for $70,000. If they respond with $55,000, tell them with confidence that $60,000 is the lowest offer you’ll take.

Practice ahead of time

As women, we need to get comfortable with negotiating. We may never enjoy it, but we can learn to be great at it—especially by role-playing situations. Even though I don’t love it, I learned the skills to successfully negotiate in order to ensure that I’m compensated fairly and recognized for the value I deliver.

Creating pay equity won’t be easy. Whether it’s because of institutional biases, anxiety about negotiating, or simply a CEO or hiring manager paying attention to the bottom line, there are sizable hurdles in the way of equal pay for equal work. Fortunately, it’s no longer an issue that’s constantly confined to the sidelines. Part of the solution lies with individual women coming into salary negotiations informed and ready to negotiate, and with individual companies making an effort in good faith to fix the wage gap. But if we act collectively, we can right one of society’s greatest wrongs sooner than we think.