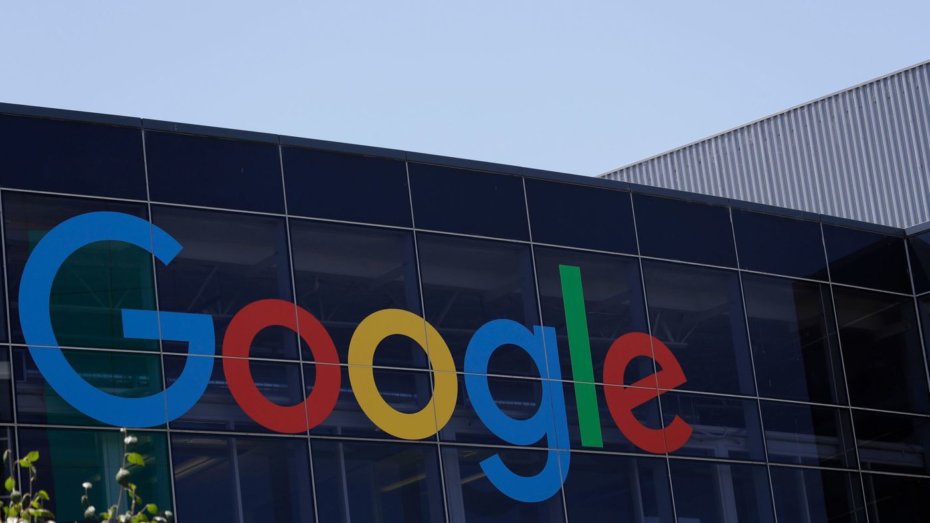 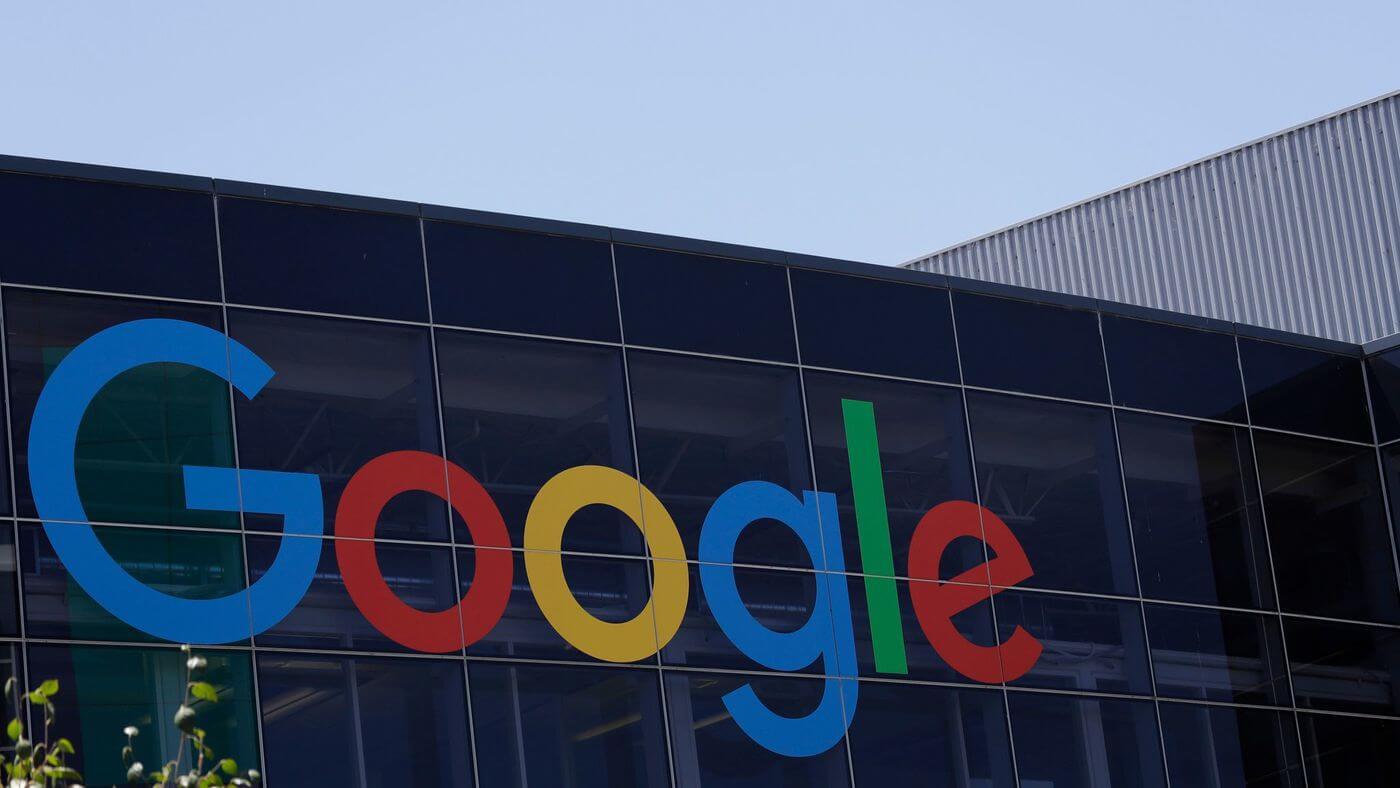 When Google realized in 2013 it had a diversity problem, it followed the corporate playbook by introducing workshops to train employees about hidden biases.

But four years later — and after sending three-quarters of its 70,000 employees through sensitivity training — the Mountain View tech giant is now reeling after a male employee circulated a memo arguing women are biologically incapable of doing a man’s job in Silicon Valley.

The 3,000-word post — which contended, among other things, that men fundamentally have a higher drive for status than women — has triggered another crisis for a tech industry scrambling to find a credible solution to its underrepresentation of minorities and women. And it comes at a time when high-profile start-ups such as Uber and venture firms such as Binary Capital have come under fire for sexual harassment scandals.

The memo also puts Google’s push to promote diversity in the spotlight, raising questions about its efficacy. How could a company whose purported raison d’etre is “do no evil” harbor an employee bold enough to deride empathy as irrational, equate more women in the workforce as “social engineering” and claim females are too agreeable to effectively lead?

“If this engineer said he didn’t believe in the company’s product philosophy, and he was going to work against the product internally, there’s no way that person would keep their job,” said Karla Monterroso of Code2040, a nonprofit that advocates for black and Latino leadership in tech. “Tech needs to make this their moonshot. We had a speaker at a conference who said this is a matter of priority and belief, and this cannot be harder than creating an autonomous vehicle. It just isn’t.”

Google did not respond when asked if the engineer had been disciplined. James Damore, identified in media reports as the author of the document, told Bloomberg he had been fired for “perpetuating gender stereotypes.”

“We are unequivocal in our belief that diversity and inclusion are critical to our success as a company, and we’ll continue to stand for that and be committed to it for the long haul,” Danielle Brown, vice president of diversity, integrity and governance, said in a statement.

It’s unclear if the manifesto, which first surfaced last week, represents a rogue viewpoint or some wider set of shared beliefs. Many Google employees came forward to decry it.

The tech industry has long held the view that it’s a meritocracy, where the best ideas and brightest people find success. The argument that Google’s lack of diversity is proof of a meritocracy in action has found support on corners of the Internet in which the alt-right has thrived, such as the “Politically Incorrect” forum on 4chan.

Google’s diversity training was meant to address this, laying down a marker that the company — which counts 31% of its total workforce as female — sees it has a problem and is working to fix it. But the author of the offending memo appears to have hardened his views as a result of Google’s push to tackle unconscious bias.

The training “has the potential for overcorrecting or backlash, especially if made mandatory,” he writes.

To experts, it’s not shocking that some men in an industry predominantly led by men would have trouble seeing the need for such workshops.

“I’ve been doing this work for years and I know without a doubt that there are plenty of people who don’t come from underrepresented backgrounds who feel like the diversity work that companies are doing, and the conversations around giving women and underrepresented groups the same opportunities as everyone else, is unfair,” said Wayne Sutton, co-founder of Change Catalyst, an organization that promotes diversity and inclusion in tech.

“They can’t grasp how difficult it is, or what we experience as underrepresented individuals,” Sutton continued. “Often, they lack the intelligence and empathy to understand how other people’s behavior can limit our opportunities. These are supposed to be some of the most intelligent individuals, because they can code.”

Solving the problem will take the kind of strategic thinking and resources that helped build Google, now known by its parent company’s name Alphabet Inc., into a $650-billion company, experts say.

That doesn’t mean a one-size-fits-all approach such as workshops. Rather, the entire executive team, the board and human resources department must work in unison. Guidelines must be put in place that will change workplace culture at all levels, experts say.

“It needs senior level attention,” said Jeff Reid, a professor at Georgetown University’s McDonough School of Business. “It means there’s no quick fix. You can’t say, oh, we’re going to hire a woman as our VP of inclusion, or offer diversity training, and that will solve our problem. When you’re talking about an issue that’s part of your culture, it takes a concerted effort to change culture. It starts with consistent messaging and actions.”

Google — which was sued by the U.S. Department of Labor earlier this year for allegedly withholding information that could determine whether it was underpaying women — declined a request to discuss precisely how its diversity training and push to diversify is being implemented.

Google says on its corporate site it has widened its search for employees to predominantly black universities and other colleges. The company also maintains over 20 employee resource groups, including those for female, black, Latino, gay, senior and disabled workers.

The results have been modest. Men account for 80% of tech jobs at Google, down from 83% in 2014 when the company first released diversity data. Men hold 75% of leadership positions today, down from 79% three years ago.

As for racial and ethnic minorities, there has been little change. Black employees continue to hold only 1% of Google’s tech jobs, whereas Latino representation in tech positions has risen to 3% from 2% since 2014. Meanwhile, Asians continue to thrive at the company, occupying 39% of tech positions compared with 34% three years ago.

Sarah Adams, a software engineer at Google for the past year, said she was disheartened by her experience in the company’s unconscious bias workshops.

At one session, an instructor described how women often see their ideas dismissed while white men are celebrated for espousing the same ideas. Asked to break off into smaller groups to discuss the problem, Adams voiced an idea only to be ignored by her colleagues. When a white man brought up the same idea, the group accepted it.

“It was very painful,” she said. “Most people who go to the trainings really want to be better, but of course that’s not true of everyone who comes to the classes we offer.”

Changing a culture is not impossible. Lenore Blum headed an initiative at Carnegie Mellon University’s school of computer science in the 1990s that helped increase the number of women in the computer science program from less than 10% to 49% today.

“We didn’t change the curriculum, we just changed the environment,” Blum said.

Blum helped launch a group called Women@SCS (Women at the School of Computer Science), which still exists, to give female students the same opportunities as their male counterparts. In lieu of fraternities, which provided many male students with networking opportunities, Women@SCS created opportunities for women to network and receive mentorship.

About the same time, the school also expanded its criteria for student acceptance, allowing those without prior programming experience and seeking students with broad interests.

“It opened doors for women, but it also changed the kinds of men we were admitting,” said Blum, adding there was a severe backlash that eventually dissipated.

“We don’t see that anymore.”