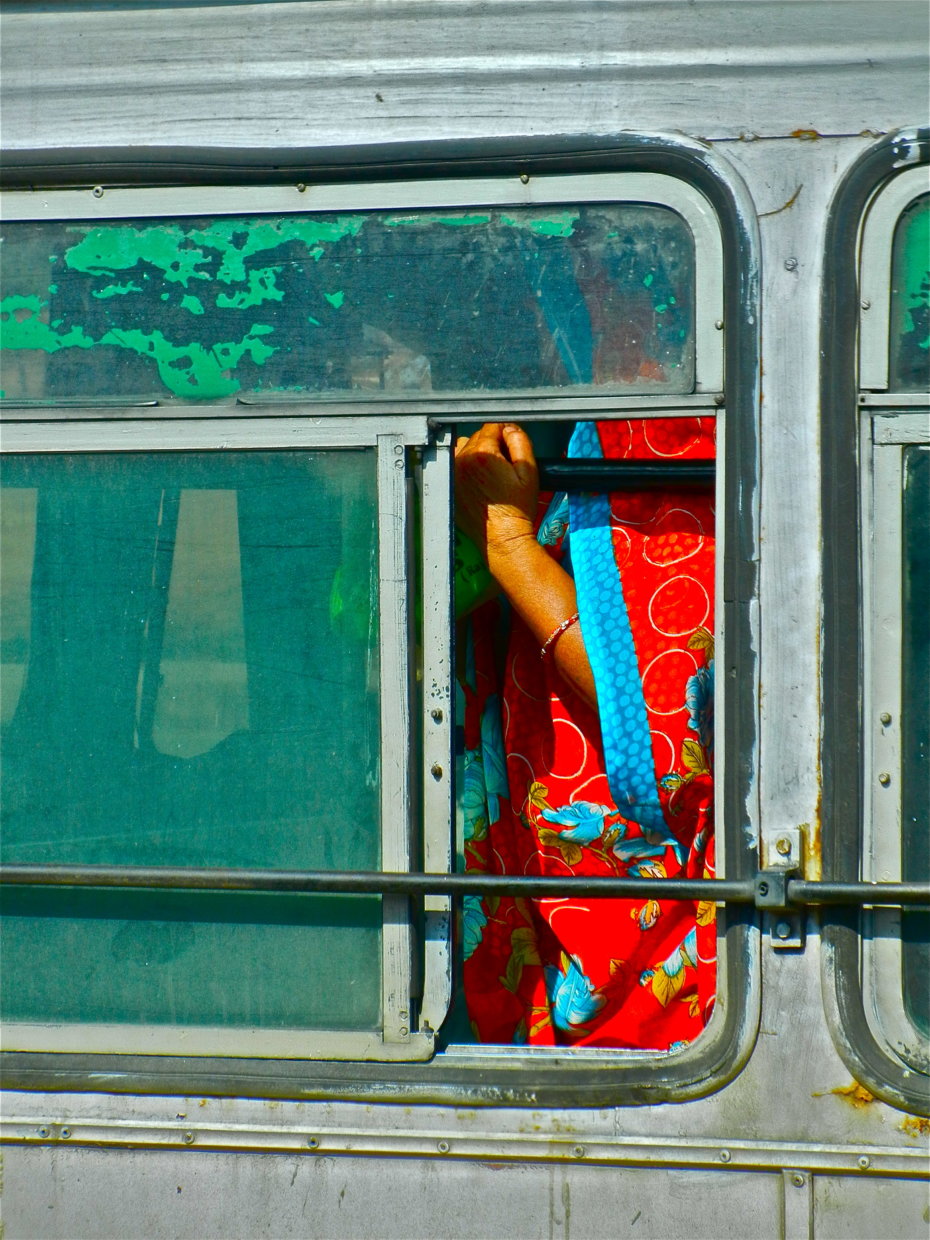 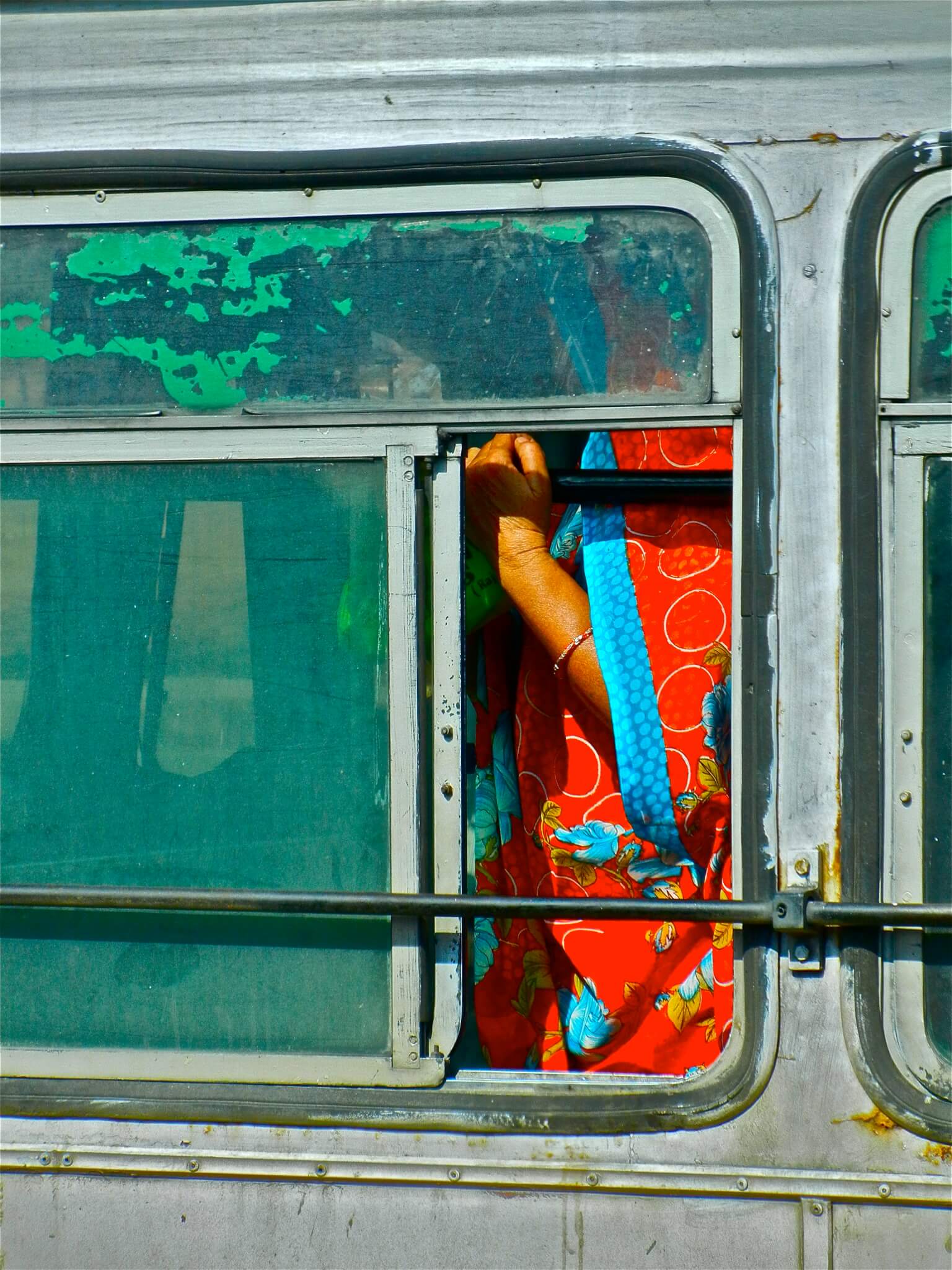 NEW DELHI: Gender equality is crucial in raising the GDP of a country, a top Uttar Pradesh Police officer said here on Monday.

“The need for gender balance is critical in raising a country’s GDP. Safety, security and dignity of women are paramount for gender balance and growth,” Director General of the Uttar Pradesh Police Mahila Samman Prakoshth Sutapa Sanyal said.

Sanyal was speaking at a workshop on “Women Safety at Workplace” held at the Federation of Indian Chambers of Commerce and Industry (Ficci). “In a full potential scenario, roughly 26 per cent could be added to the global GDP,” she said.

Sanyal urged employers to provide a work environment that helps women to realise their full potential and achieve gender balance.

The FICCI-Ernst & Young report – “Reflections on the State of Women Safety at the Workplace in India” — released by Sanyal, said that to tackle sexual harassment at the workplace, there was a need for invoking a strong commitment and create a mechanism to address different perspectives.

“While issues related to cases of sexual harassment at workplace are a major concern for corporates today, there exist many other factors that need to be accounted for to enable safer workplace for employees,” Sodhi said.