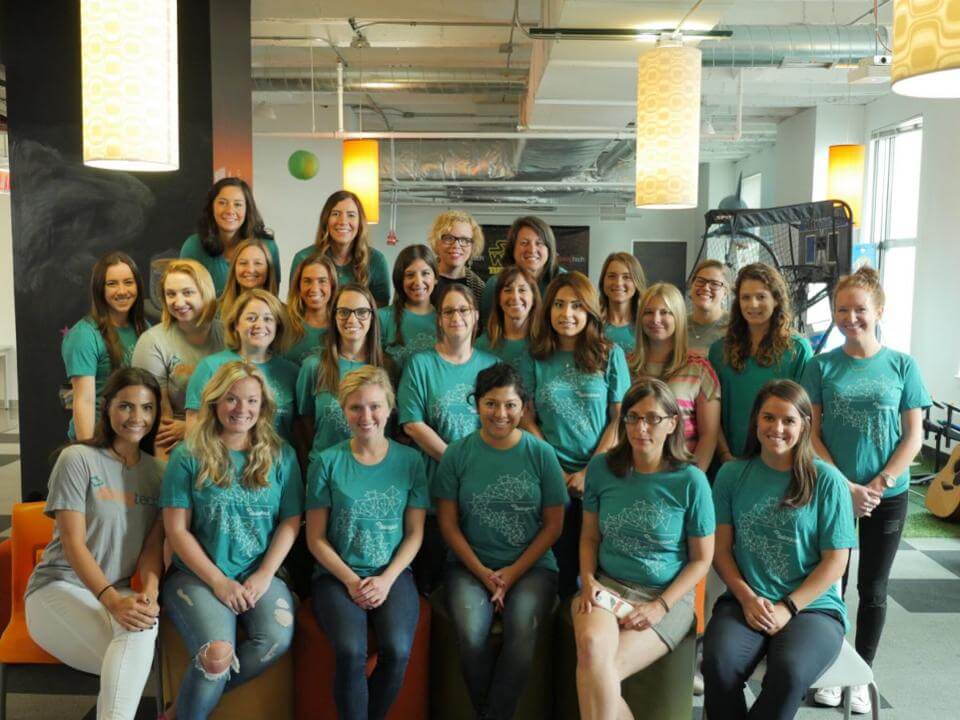 Opinions expressed by Forbes Contributors are their own.

Last year, a small group of empowered female employees at DialogTech, a digital marketing company, started meeting monthly to discuss challenges they faced in their day-to-day jobs and share experiences as women in a predominantly male workplace. But after a few months, they decided that they wanted to do more than just voice their concerns and offer support and suggestions to one another. They wanted to affect major organizational change.

And they did just that.

Within twelve months, DialogTech’s Women in the Workplace group saw the addition of the company’s only female to the executive team. Thanks to targeted ad campaigns the group suggested running on social media, online radio, and employer branding platforms such as Glassdoor and LinkedIn, the company increased its female headcount by 62 percent. And the group got approval for a new parental leave policy, which allows for twelve weeks of fully-covered maternity leave paid for by the company.

“We set a goal to even out the female-male ratio,” said Amy Dolan, Director of Human Resources at DialogTech. “ We wanted more women in management. We wanted more growth opportunities for women and minorities. And we wanted to take these objectives to our executive team.”

After determining their policy recommendations, the group put together a presentation for corporate leadership about increasing DialogTech’s female population, shifting focus to diversity recruiting, and improving the work experience and advancement opportunities for women and minorities already on the team.

“We didn’t make demands. Instead, we solicited their support,” Dolan explained. “We shared statistics from other companies in our industry, including some of the tech giants who were making improvements in leaps and bounds, correcting their female and minority imbalances. In return, the leadership team gave us their full support – and a budget to execute changes.”

When asked what, if anything, Dolan would you do differently next time given the tremendous impact of the group’s efforts, she replied, “I would advertise our achievements sooner. We waited almost a full year to start talking about what this original, small group of women had pushed forward, rather than celebrating our smaller, still significant victories along the way.”

Dolan offers this advice to other professional women who want to bring about greater gender equity at their companies. “Rally the troops. If you’re thinking it’s time for a change, I guarantee you are not alone. But be smart about how you use your power in numbers. We didn’t enter into the boardroom and present our executives with a list of demands. We wanted partners in change, in establishing a better, stronger, more empowering workplace for all employees. We were met with respect and a shared vision.”