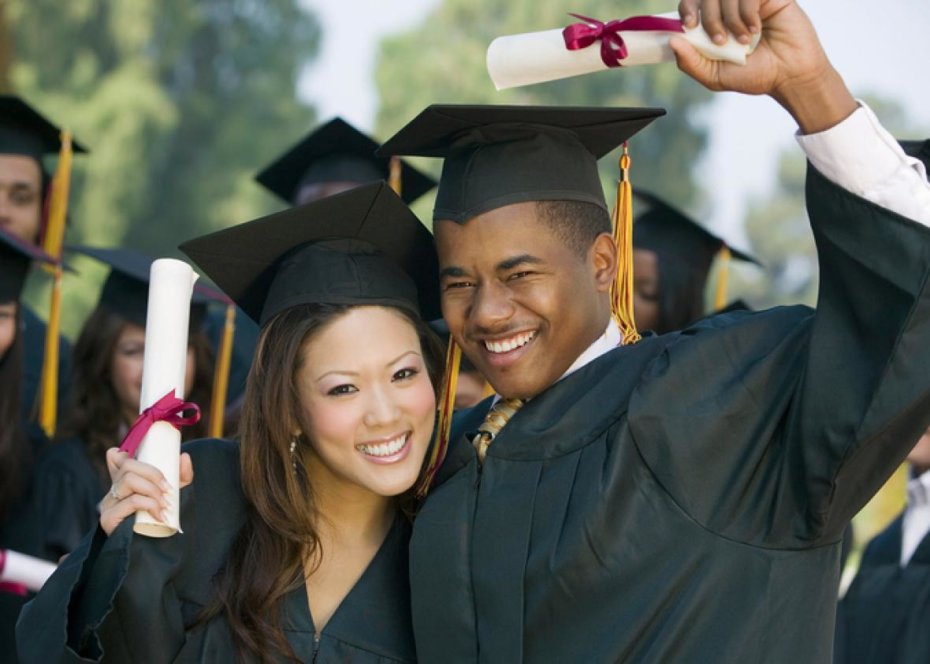 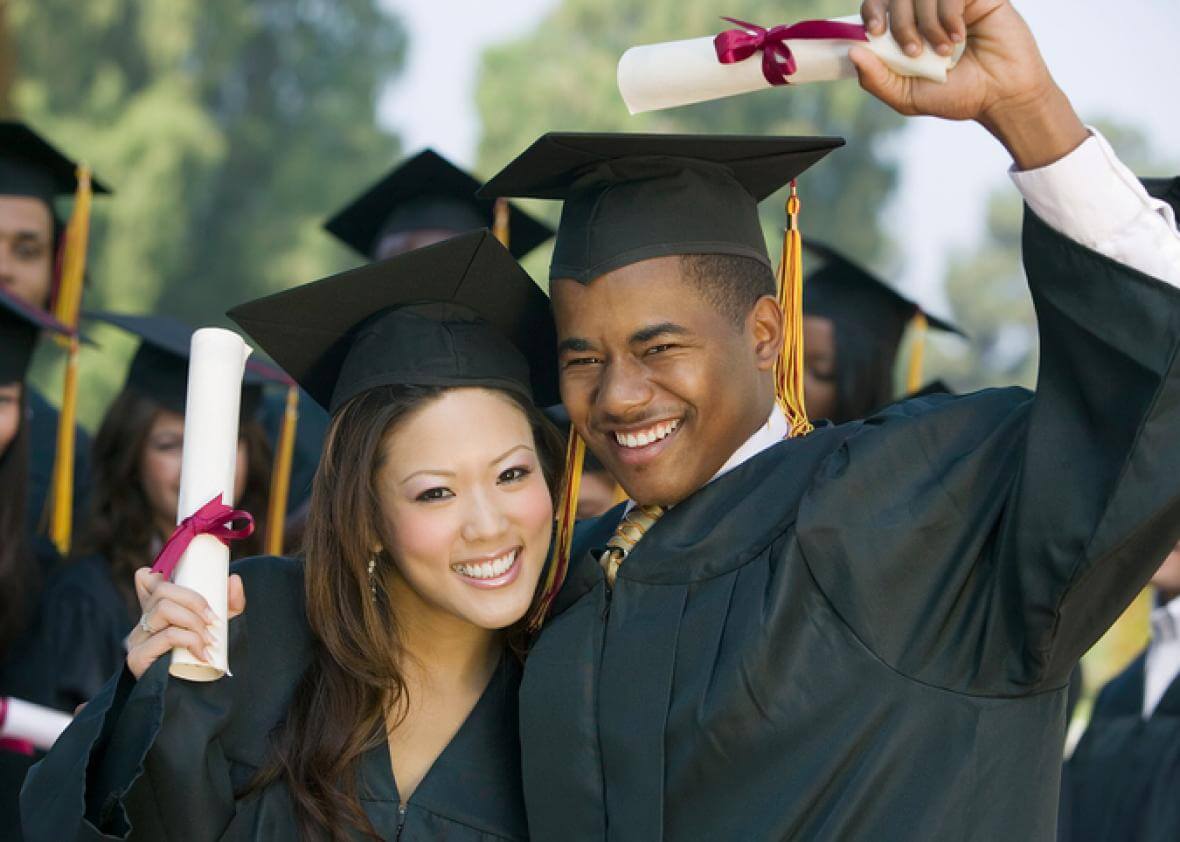 There’s a gender wage gap among alumni of every elite university.

In a recent study published in Social Science Research, researchers at the City University of New York analyzed National Center for Education Statistics data on two cohorts of full-time employed graduates from four-year colleges and universities. One group of 3,840 people graduated with bachelor’s degrees in 1992 and 1993, and reported their salaries a decade later. The other group of 4,670 people got their degrees in 2007 and 2008, and revealed their salaries four years after graduation.

The authors report that, using a conservative model, graduates of the lowest-ranking schools in Barron’s Profile of American Colleges—an annual assessment of schools’ selectivity and competitiveness—earned an average of 21 percent less than those in the top tier. The impact of attending a top college on salary is so great, even graduates of second-tier schools earned about 11 percent less than their peers from the most selective group.

But the researchers found the salary gap between male and female graduates “striking,” even when adjusting for field of study. In both cohorts, women earned about 16 percent less than male graduates of schools from the same selectivity tier. And women who got into the best schools still made less than men who attended “non-selective” institutions. Women who graduated from the most competitive schools in 1992 and 1993 made an average of $62,210 a decade later. Men who graduated from the least competitive ones made $63,923. Among the classes of 2007 and 2008, women from the top two tiers of colleges made an average of $52,293 four years after graduation. Men from the lowest tier made $55,346.

Women are vastly underrepresented in some of the highest-paying fields, like computer science and engineering, so it wouldn’t be surprising if an elementary-school teacher from Princeton made less than a programmer from Truman State. But a great deal of previous research has revealed gender wage gaps within specific industries and specialties. A JAMA study published in July 2016 analyzed the salaries of 10,241 academic physicians at 24 public medical schools in the U.S. and found that the gender wage gap averaged $51,315 a year. Even after taking into account mitigating factors like age, experience, specialty, faculty ranking, and how much research a doctor publishes, the authors found that women made an average of $19,878 less per year than their male counterparts, and evidence suggests that the gap is widening. In certain medical specialties, female doctors make even less than men of comparable education and experience: $38,000 for oncologists, $41,000 for orthopedic surgeons, and $44,000 for neurosurgeons and cardiothoracic surgeons. Male obstetrician-gynecologists, who see almost all female patients, make an average of $36,000 more each year than their female peers after adjusting for mitigating factors. And in those oft-lauded computer and engineering jobs, which are always held up as lucrative male-dominated careers that should explain away the country’s gender wage gap, women are routinely underpaid. A 2015 analysis from AAUW found that women in computer and math fields got paid 87 percent of what their male counterparts made. Female engineers and architects made 82 percent of the average male salary in their respective fields.

There’s also a gender wage gap among graduates of every single top college; the Massachusetts Institute of Technology, which graduates nearly all of its alumni into high-paying STEM fields, actually has the highest gender wage gap of all the country’s most elite institutions. Ten years after graduation, female MIT alumni make more than $58,000 less per year than their male peers. The accumulated earnings deficit over a lifetime is staggering for these high earners. For women who graduate from the least selective schools or go into lower-paying fields, the gender gap is an even heavier burden.