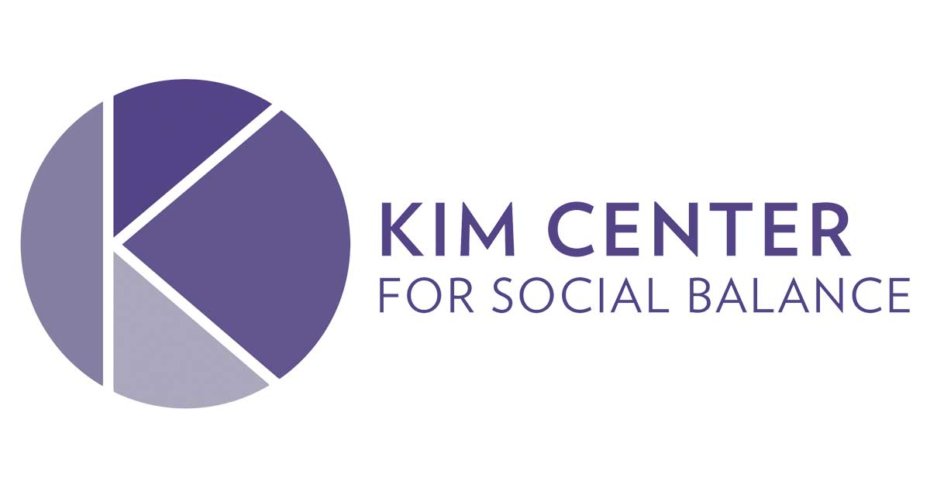 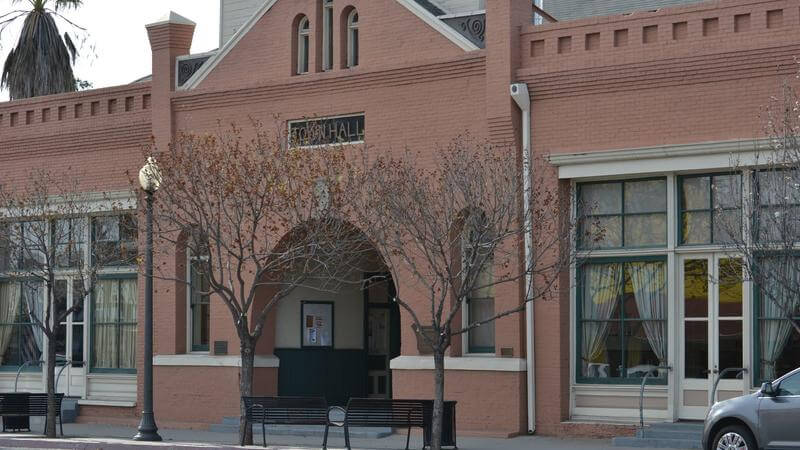 The Board of Supervisors awarded 37 grants totaling $1.2 million under a program that allows elected officials to direct millions of tax dollars to charities and to public agencies across San Diego County.

The grants were the latest made under the Neighborhood Reinvestment Program, a $10 million annual project that has drawn criticism from taxpayer advocates as a slush fund for supervisor aggrandizement. County officials say it’s a way to direct funds to worthy causes that otherwise would go without.

The smallest grant was $3,500, awarded by Supervisor Kristin Gaspar to the Kim Center for Social Balance, to fund a website and “gender-equity portal.”

“Their vision is to someday live in a society where all people receive equitable opportunity to succeed professionally as well as personally,” Gaspar wrote in asking her colleagues to support the award.

The largest grant was $200,000 awarded to by Supervisor Dianne Jacob to the Cajon Valley Union School District to help pay for a natural grass playing field at Avocado Elementary School.

Jacob also suggested giving $45,000 to a group called Ramona Town Hall to replace a roof for the historic town hall in Ramona.