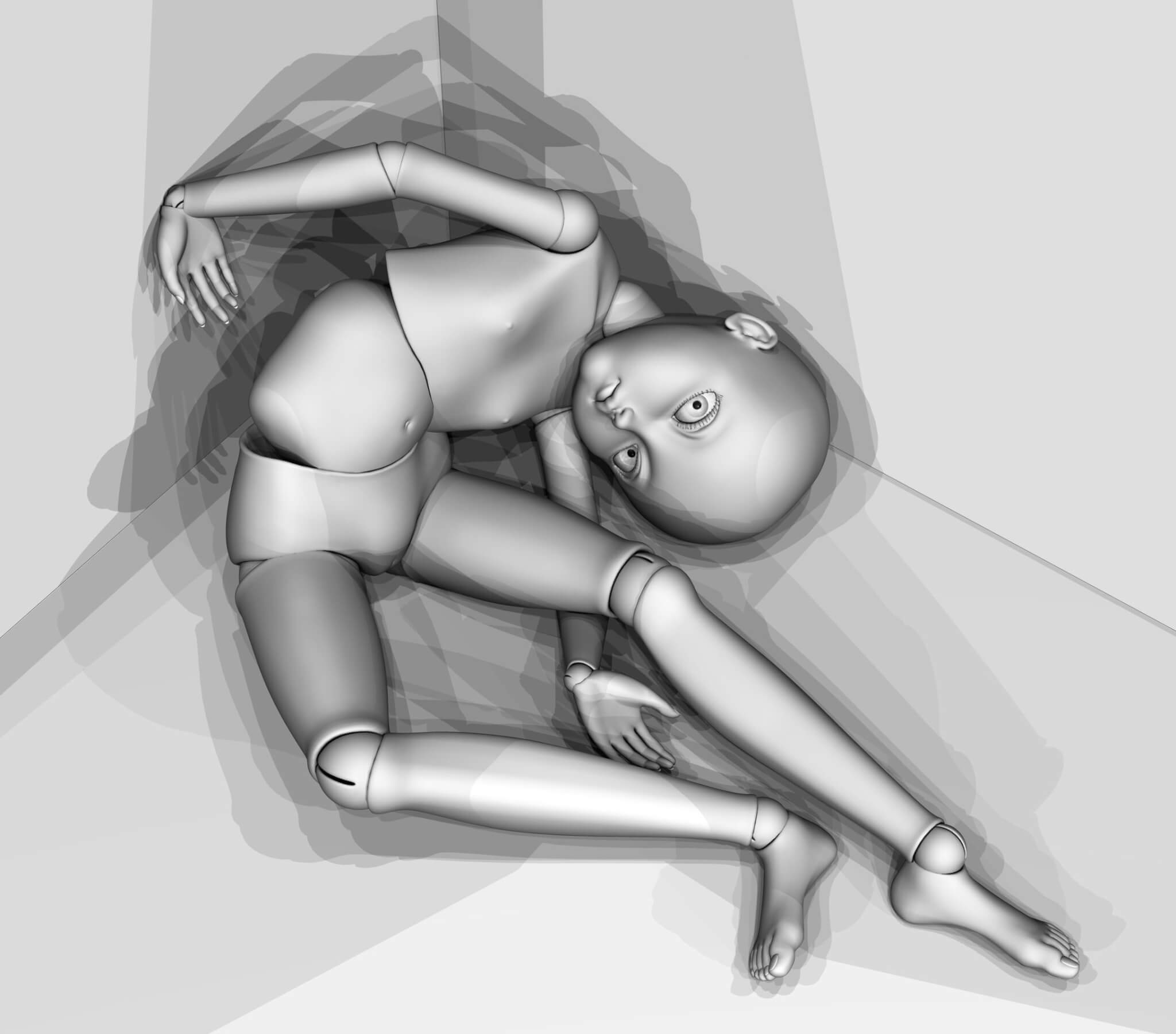 Children growing up in societies that experience high levels of gender inequality—irrespective of whether these are developed or developing countries—are more likely to be maltreated. This is according to a cross-national analysis of data from 57 countries worldwide, conducted by Joanne Klevens and Katie Ports of the Centers for Disease Control and Prevention in the US. The results are published in Springer’s Journal of Family Violence.

Klevens and Ports analysed data about severe physical discipline of children, such as being hit, slapped or repeatedly beaten, or child neglect (being left without the supervision of an adult). The source of the data was surveys conducted by the United Nations International Children’s Emergency Fund (UNICEF) and Demographic and Health Surveys conducted by the United States Agency for International Development (USAID) from 2011 to 2015. Face-to-face questionnaires were completed by adult caregivers; they were asked about an index child in the household aged between 1 and 14, and about the levels of discipline this child was subjected to.

The researchers considered three country-based indices of gender inequity to investigate gender-based gaps. These were the Social and Institutional Gender Index or SIGI (which measures discrimination against women), the Gender Inequality Index or GII (which measures health economic and power inequities), and the Gender Gap Index or GGI (a measure of economic, education, health and political power).

Forty-four percent of the countries included in the analysis are considered to have a high or very high level of human development, while a third is seen as having low human development. The sample did not include countries in the European Union or highly populated countries such as Brazil, China, India, Indonesia, Japan, Russia or the USA.

Klevens and Ports’ analysis showed that the rate of physical abuse of children varied between 1 and 43 percent, while child neglect rates stood between 0.8 and 49 percent. Rates of discrimination against women substantially influence the levels of child physical abuse and child neglect.

The researchers found all three gender inequity indices to be significantly associated with physical abuse and two of the three to be significantly associated with neglect, after controlling for country-level development. Specifically, higher scores indicating greater levels of discrimination against women on the SIGI, greater gender inequity on the GII, and lower scores on the GGI indicating greater gender gaps are associated with higher rates of child physical abuse and child neglect.

The authors conclude that based on these findings, efforts to prevent child abuse and neglect might benefit from reducing gender inequity.