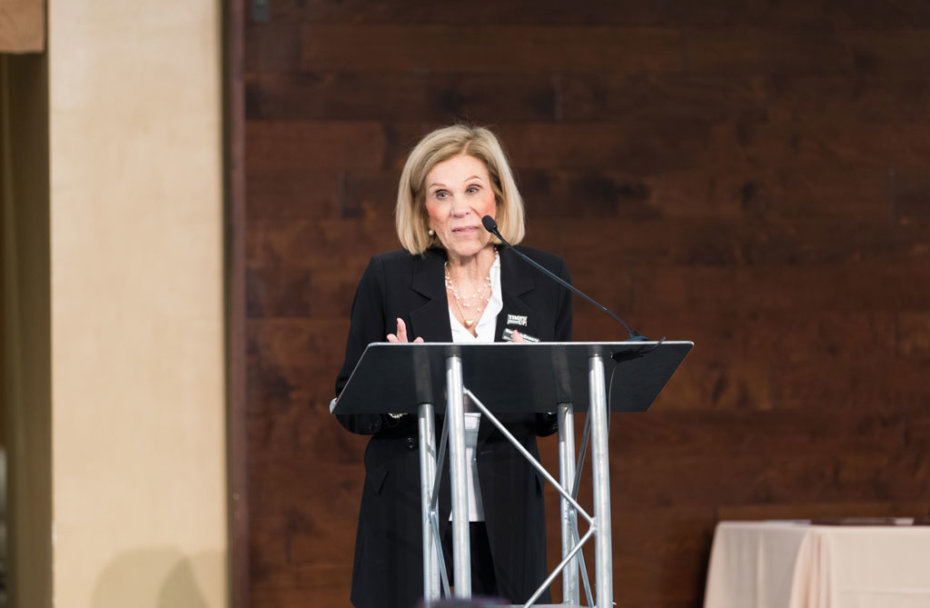 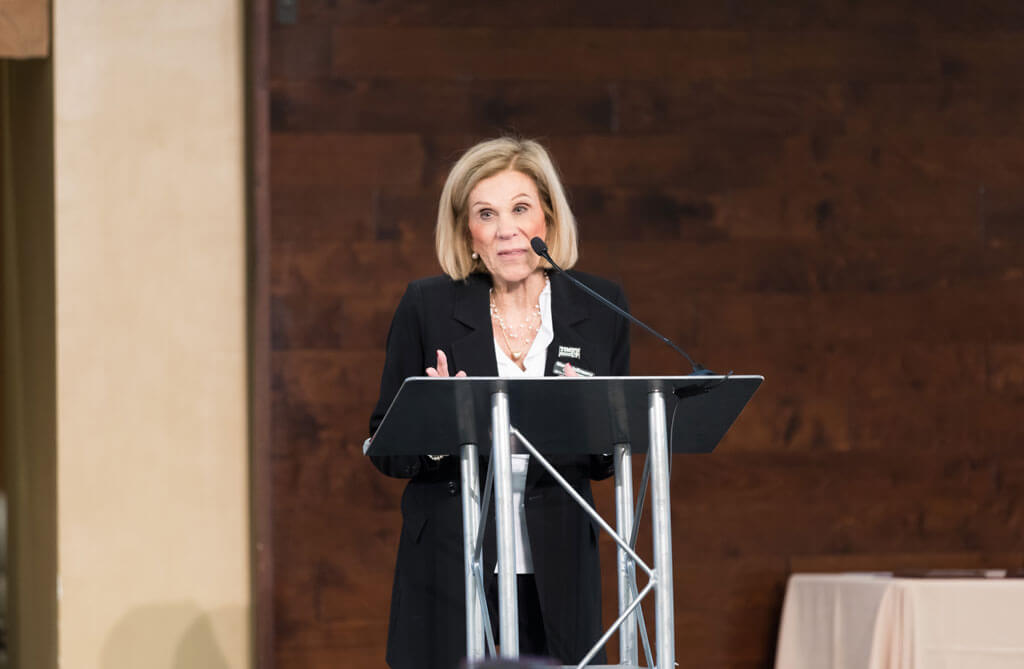 It’s been a bad week for male separatists.

In Washington, D.C., the all-male Republican Senate leadership, which chose not to invite any female senators to their working-group meetings on repealing the Affordable Care Act, watched in frustration as their bill fizzled after those women declined to support it.

Sen. Majority Leader Mitch McConnell, demonstrating that overconfidence and sexism often go hand-in-hand, had insisted the bill could succeed without women senators’ input. “Nobody’s being excluded based upon gender,” he said. “Everybody’s at the table.” Sure, if your definition of everybody is “13 middle-aged guys in ill-fitting suits.”

McConnell’s definition of “everybody” was not shared by the excluded lawmakers, including Sens. Susan Collins, R-Maine, Shelley Moore Capito, R-W.Va., and Lisa Murkowski, R-Alaska. The Republican women had stated that the new health bill should protect Medicaid, guarantee coverage for people with pre-existing conditions, continue funding for Planned Parenthood and be assessed for its budgetary impact. Capito was invited to speak to the group as a guest but was never a full member. Others, like Collins, were shut out completely.

This is a familiar story. Women struggle to be present in places where high-level deals get done; some men prefer to do business without hearing from women. From Congress to corporate boards to the golf course, men have long been comfortable maintaining gender exclusivity.

Of course men aren’t always consciously setting out to exclude women in particular. They might be more motivated by a desire to avoid dissenting views or different perspectives, which may come from women. On a gut level, they may just want to stick with what’s familiar – never questioning who’s left out of the equation. Perhaps, like McConnell, they tell their critics that they’ve merely invited everybody who’s really important, and that group happens to include only men.

Many of us understand that this attitude is bad for women. What’s becoming more and more apparent is that it’s bad for everybody.

Look at corporate boards. A report by Credit Suisse found that companies with at least one woman on the board outperformed those with none by 26 per cent. Inclusion is also a hedge against failure: Having even a single woman on the board reduces a firm’s chances of bankruptcy by 20 per cent, according to a study by Leeds University Business School.

Even when it doesn’t affect the bottom line, exclusion is rather bad PR these days.

An icon of male separatism, Hootie Johnson, died this week. He was best known as the one-time chairman of the Augusta National Golf Club, where he refused to allow women to join despite years of protests and boycotts. Although Johnson eventually admitted his friends former Secretary of State Condoleezza Rice and financier Darla Moore to the exclusive country club, the headlines of his obituaries identified him first and foremost as someone committed to discrimination. This is not, I imagine, how he wished to be remembered.

You can shut women out. You can refuse to hear them. But there will be consequences – if not for your business, then for your reputation.

That said, just because there are negative consequences for excluding women doesn’t mean men are eager to change. The consequences aren’t that negative, after all: There are still businesses that thrive by courting only male clients. There are still CEOs who get filthy rich while maintaining an all-male leadership circle. And that awful health-care bill is coming back, one way or another.

Will the new version address the women senators’ concerns? Perhaps. McConnell will expand his definition of “everybody” if, and only if, he’s made to understand that’s the only way to get what he wants.