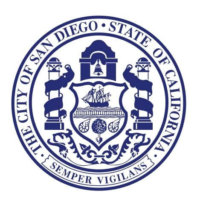 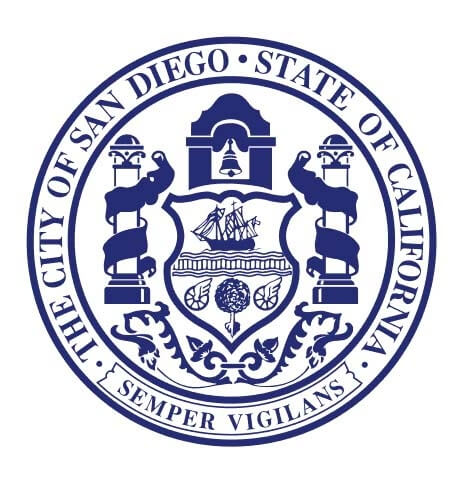 San Diego on Monday became the largest city in the nation to pass a law requiring city contractors and consultants to pay employees equally regardless of gender or ethnicity.

To avoid overburdening local businesses, the legislation exempts public works contracts under $500,000 and all contractors with 12 or fewer full-time employees.

The median annual salary for a male full-time worker in California is $50,359, compared to $42,486 for a female, according to an analysis of Census Bureau data by the National Partnership for Women and Families.

The analysis also found that for every $1 earned by white men, black women make 64 cents and Latinas make 44 cents.

“Not only is it not fair on its own, it means that women have a harder time providing for themselves, achieving financial independence or planning a secure retirement,” Ward told his colleagues on Monday.

The San Diego Regional Chamber of Commerce hasn’t taken a position on the new law.

Councilman Scott Sherman said he planned to vote against the proposal before shifting gears and eventually casting a “yes” vote.

Sherman criticized the data presented by city staff, stressing that the disparities didn’t account for differentials between men and women in seniority and experience.

He also called the legislation overkill and divisive.

“We have a state law in place, it’s already on the books, every employer knows they have to comply with state law,” said Sherman. “Race and everything else, gender, religion, sexual orientation— none of that should be brought to the table. I think if we keep trying to show that everybody’s different, how do we come together?”

But Sherman’s comments were out of step with the rest of the council and the audience, which included more than a dozen speakers in favor and none opposed.

Councilman David Alvarez said it was “about time we talk about this in San Diego,” and Councilwoman Barbara Bry said she experienced the gender pay gap during her career in business.

Rosalind Winstead, a board member of the recently formed Black Women’s Institute for Leadership Development, praised the legislation but said more city effort is needed.

“Two decades of failure by the city to commission a (wage) disparity study is a glaring missed opportunity,” said Winstead, advocating for such an analysis. “Political courage will be required to challenge the city’s well-heeled and litigious good old boys establishment.”

Ward said the city is in a particularly strong position to make a difference as the No. 1 employer of contractors and consultants in the region. Annual city contracts typically exceed $600 million per year.

Under the proposed law, contractors working with the city would be required to certify that they pay employees equally regardless of gender or ethnicity, and notify their employees of such a policy in writing.

But enforcement of the legislation will be complaint-driven and reactive instead of proactive.

Violators will get written notice and 30 days to fix any problems. Failures to comply could lead to cancellation, termination or suspension of a contract.

The law applies to all contracts awarded, entered into, or extended on or after Jan. 1, 2018.

Exemptions include public works contracts of $500,000 or less, contractors with 12 or fewer full-time employees, intellectual property licensing agreements, no-bid contracts and contracts where the city bids on services in conjunction with other government agencies.

San Francisco and San Jose have adopted similar laws, as have the states of Minnesota and New Mexico and the city of Tempe, Ariz.