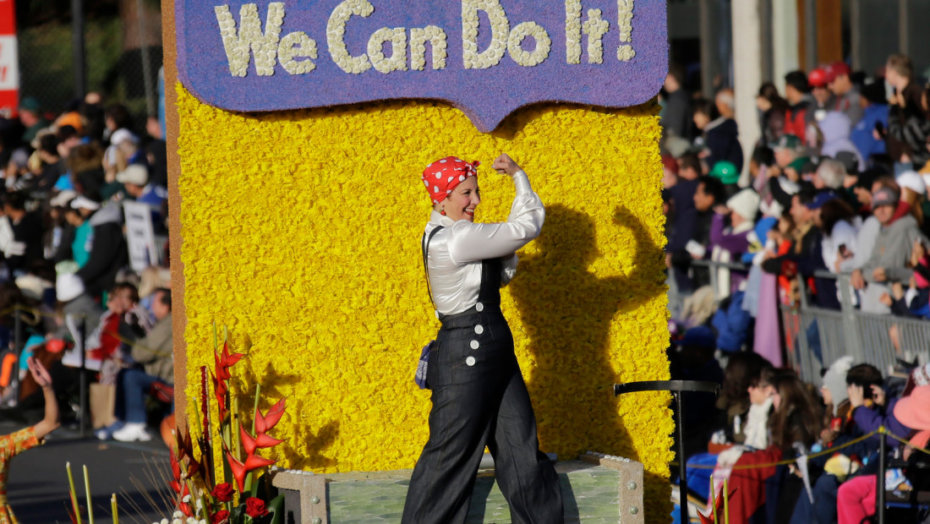 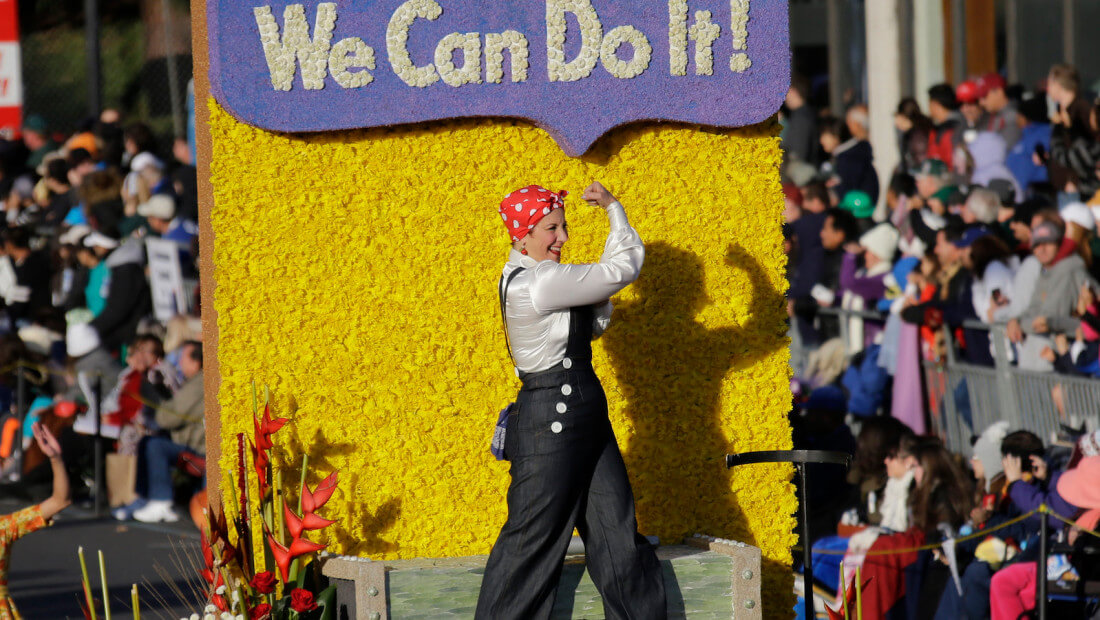 Not all workplaces provide equal opportunities for men and women, but all should try. In a presentation yesterday at the Society of Human Resource Managers’ (SHRM) annual conference, Jonathan Segal, a labor attorney, laid out 12 practical steps employers can take to level the workplace for men and women. These tips are taken from his presentation.

1. Reassess job requirements for the senior leadership team
Companies that aren’t hiring women for senior roles should consider what barriers they’ve constructed that prevents women from filling them. That doesn’t mean diluting requirements but asking if 15 years of management experience, for example, is necessary when 10 would do. Employers should consider including other types of experience that broadens the pool of possible candidates.

2. Expand the applicant pool
If the goal is a diverse workplace, the pool of job candidates needs to be diverse as well. That means reaching out to professional groups, such as women engineers, and contacting employees—men and women—that left the firm to raise families to ask if they’d be interested in returning.

3. Consider your biases
As Segal says, most employers understand the concept of unconscious bias, they just don’t believe it happens at their company. But since it can exist everywhere, hiring managers should circulate resumes with names removed, so women are not discriminated against. And don’t ask candidates to explain multi-year gaps in their resumes, which are almost always due to family or illness. (Lots of short gaps, however, can be a red flag.)

4. Rethink your interview process
All candidates should be asked the same questions, so not just women are asked about what hours they can work. If possible, questions should be phrased the same way as well, as different wording can elicit different answers. If executives resist being told how to interview, Segal recommends asking them “Would you like to not be deposed?” Fear of litigation can change behavior. At later stages of interviewing, he recommends teams of mixed gender interview candidates, to further reduce hiring biases.

5. Make sure all employees have the same access to opportunity
If men are more likely to spend time with senior executives, work on the most important projects or meet the most valuable clients, they’ll be more impressive candidates for promotion. Companies should have processes in place so all employees meet the same standards as they progress through their careers, which helps ensure they all get the same exposure to training and opportunities.

6. Minimize the gender pay gap
A major topic in and of itself, Segal says companies that are serious about paying men and women the same wages shouldn’t ask candidates what they were paid at their last job. Instead, every position should have a pay range, with the allowance for exceptions for special cases. Employers should also audit their payroll, and increase pay for women who have been short-changed. (To avoid lawsuits, he suggests companies not admit any wrongdoing when doing so).

7. Get serious about addressing work/life balance
To ensure employees aren’t leaving the workplace because of punishing hours or work rules, employers should give them more control over their schedules and not prioritize time in the office over delivering results (“face time over the bottom line”). Companies should consider helping pay for child and elder care, and make sure they don’t oversell how family friendly they are to job candidates, which can result in more frustration and exits.

8. Make sure everyone has access to mentors
Companies with mentoring programs shouldn’t insist on same-sex matches. In firms with few senior women, they’re spread too thin and junior women get less attention. Mentoring should include discussing how to ask for a pay raise.

9. Evaluations should be fair
Evaluations should measure substance, not style, and results, not methods. If employees are criticized as being too assertive, or not assertive enough, insist on examples. Employees should be judged on their behavior, not their personality; i.e., it’s one thing to say “she’s acting too abrasive” and another to say “she’s too abrasive.” It’s easier to fix behavior than personality. Evaluators also shouldn’t confuse commitments at home with a lack of dedication to work.

10. Employers need to squash harassment
One in four women say they are subject to sexual harassment at work. All managers have a responsibility to step in to prevent sexual harassment. Incivility “is a gateway drug to harassment” Segal says, and workplaces should strive to tame it, within the bounds of the law.

11. Coach all your employees
Too many managers resist criticizing female employees for fear of being accused of bias. But all employees need feedback to grow and improve, and not giving those opportunities to women because of their gender is a form of sexism.

12. Vacant board seats are opportunities to address gender imbalance
US employers very rarely can consider gender when hiring; the law doesn’t allow it to be a factor when filling jobs. That’s not the case when filling board seats, because board members are not classified as employees, Segal says, and there can be good financial reasons to include more women on corporate boards.

This Quartz story originally appeared on qz.com on June 22, 2016.