National Geographic February 2018 By David Brindley Jefrin Bayona is already running late for school and it’s just after 6 a.m. “I barely slept last night,” the 15-year-old student says. “The baby woke me up at 10, 12, four in the morning.” Classes start early here in the rural plains of northeastern Colombia. Standing in the dark kitchen of his home, …

END_OF_DOCUMENT_TOKEN_TO_BE_REPLACED 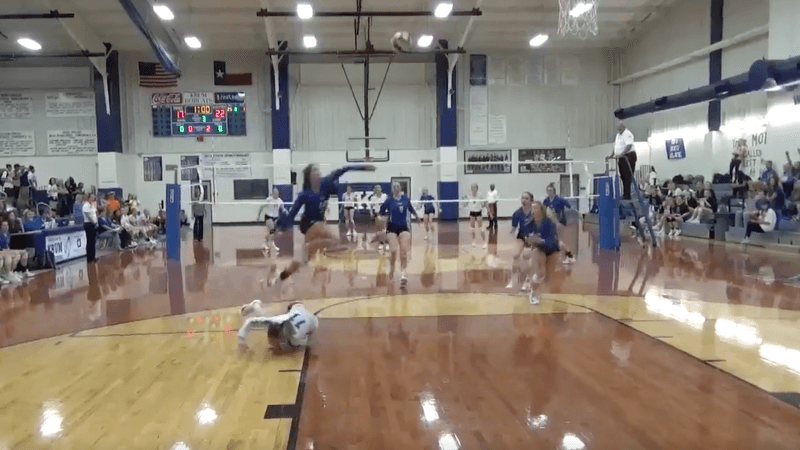 Deadspin October 22,2017 By Lauren Theisen Coming to you from Decatur High School in Texas is what has to be one of the best amateur sports highlights of the year, courtesy of senior Autumn Finney. Finney covered an incredible distance to get to a lost-cause ball in the back, laid out with a dive, and somehow mustered enough power to …