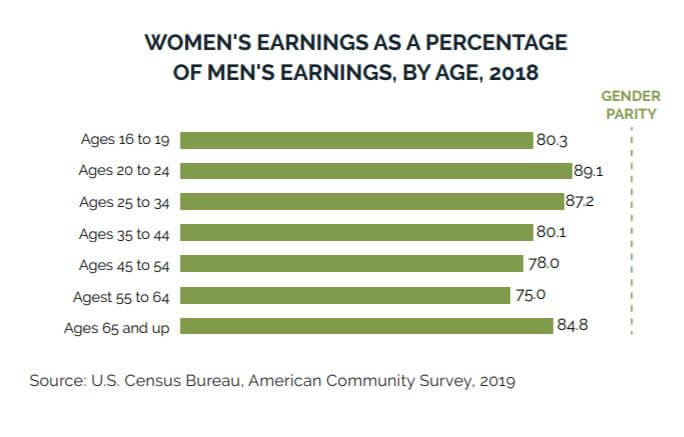 Over half a century after pay discrimination became illegal in the United States, a persistent pay gap between men and women continues to hurt our nation’s workers and our national economy. “On average, women in America are paid only 82 cents for every dollar paid to men. At the current rate of progress, the pay gap will not close until 2093”.