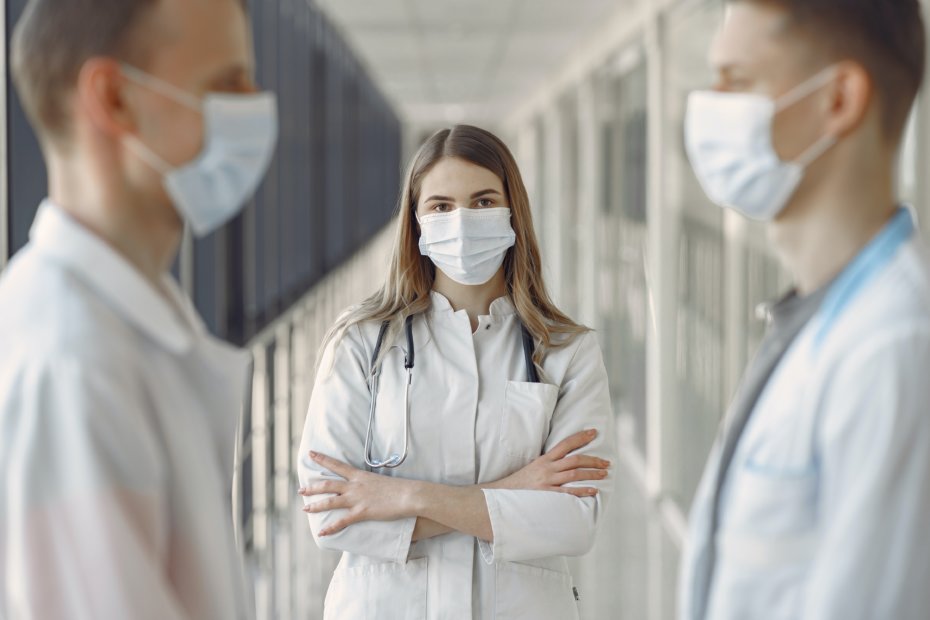 Why does research clearly show that in the physician workforce, female doctors are not equitably valued, respected or compensated when compared to male peers? It is well documented that women physicians receive less pay for similar work.1 We lag in promotions and make up a small minority of high level leaders.2 We often lack support and sponsorship. My own research with colleagues has demonstrated that although medical specialty societies have attracted physician members from all walks of life (good diversity), many of them have zero women (no inclusion) among recipients of some recognition awards.3 Is it any wonder that women physicians may become demoralized and experience more symptoms of burnout than male colleagues? 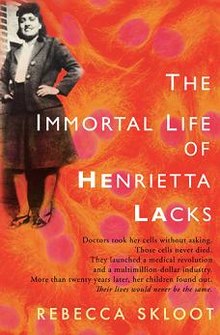