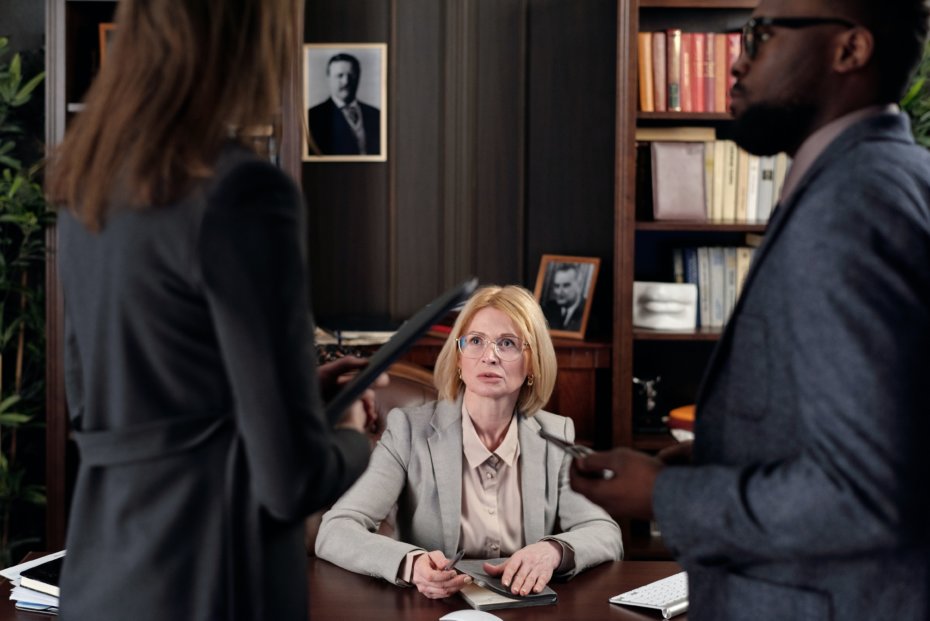 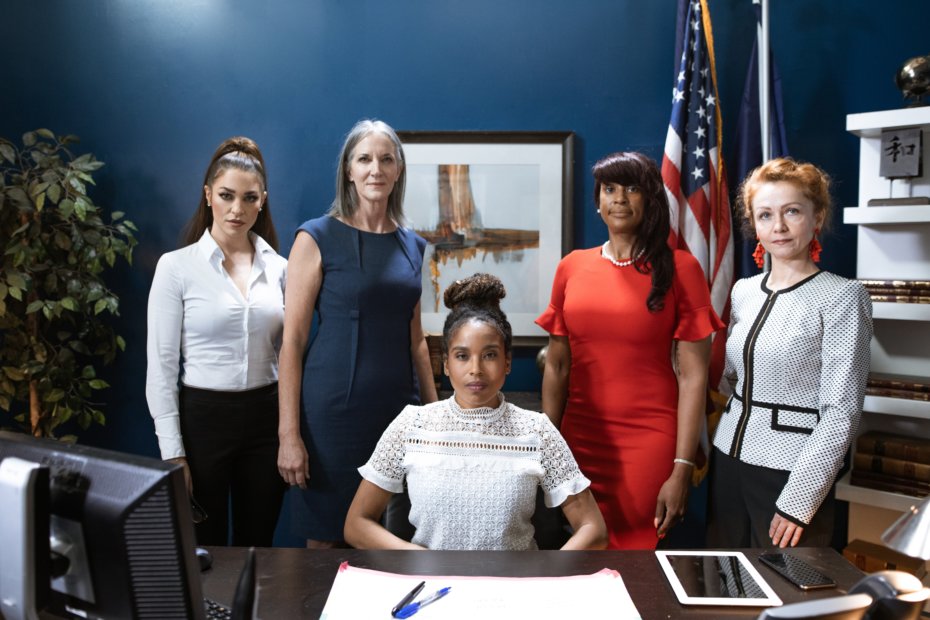 In sociology, political science and economics studies abound on when the presence of women begins to have an impact. Almost across the board, if there’s less than 20% representation outcomes don’t change. Either the women don’t speak up or the men don’t hear them. But somewhere between 20% and 30% and something called critical mass is attained and suddenly women’s voices are heard. Whether it’s on a Navy ship, in the Senate or on a corporate board, groups function better with diversity. Mixed workforces that have reached critical mass have shown a host of positive outcomes: police shoot and engage in violence less, companies have to restate their earnings less and banks take less risk. Women make up 46% of the workforce, but more than two-thirds of those on minimum wage are women. But, increasingly, women are breaking into management level roles, especially in government jobs. The public sector has leapt frogged ahead of the private sector in recent years and all three branches of the government are approaching critical mass at the same time. In this study group, I’ll examine how women govern, manage, command and lead differently than men and what it means for our future workforce. 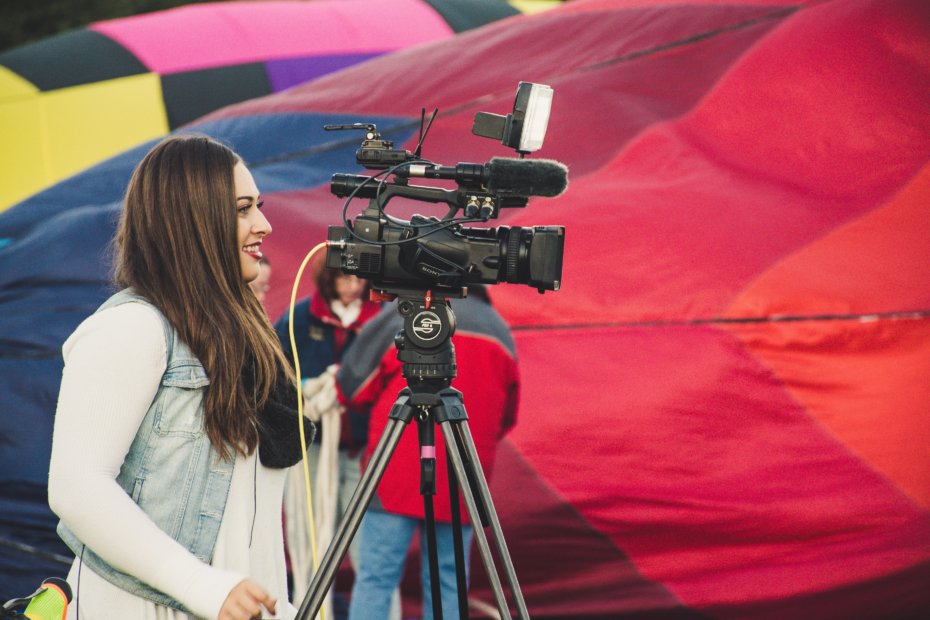 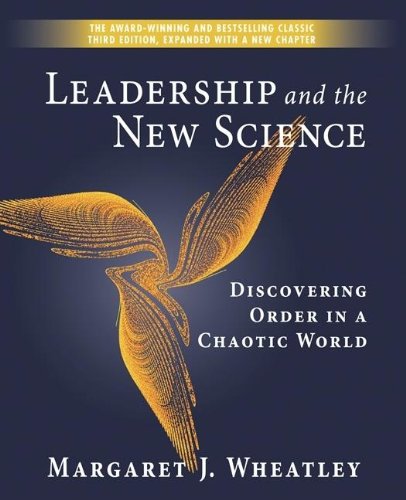 Leadership and the New Science is the bestselling guide to applying the new science to organizations and management. The book describes how the new science radically alters our understanding of the world, and how it can teach us to live and work well together in these chaotic times. It will teach you how to move with greater certainty and easier grace into the new forms of organizations and communities that are taking shape. 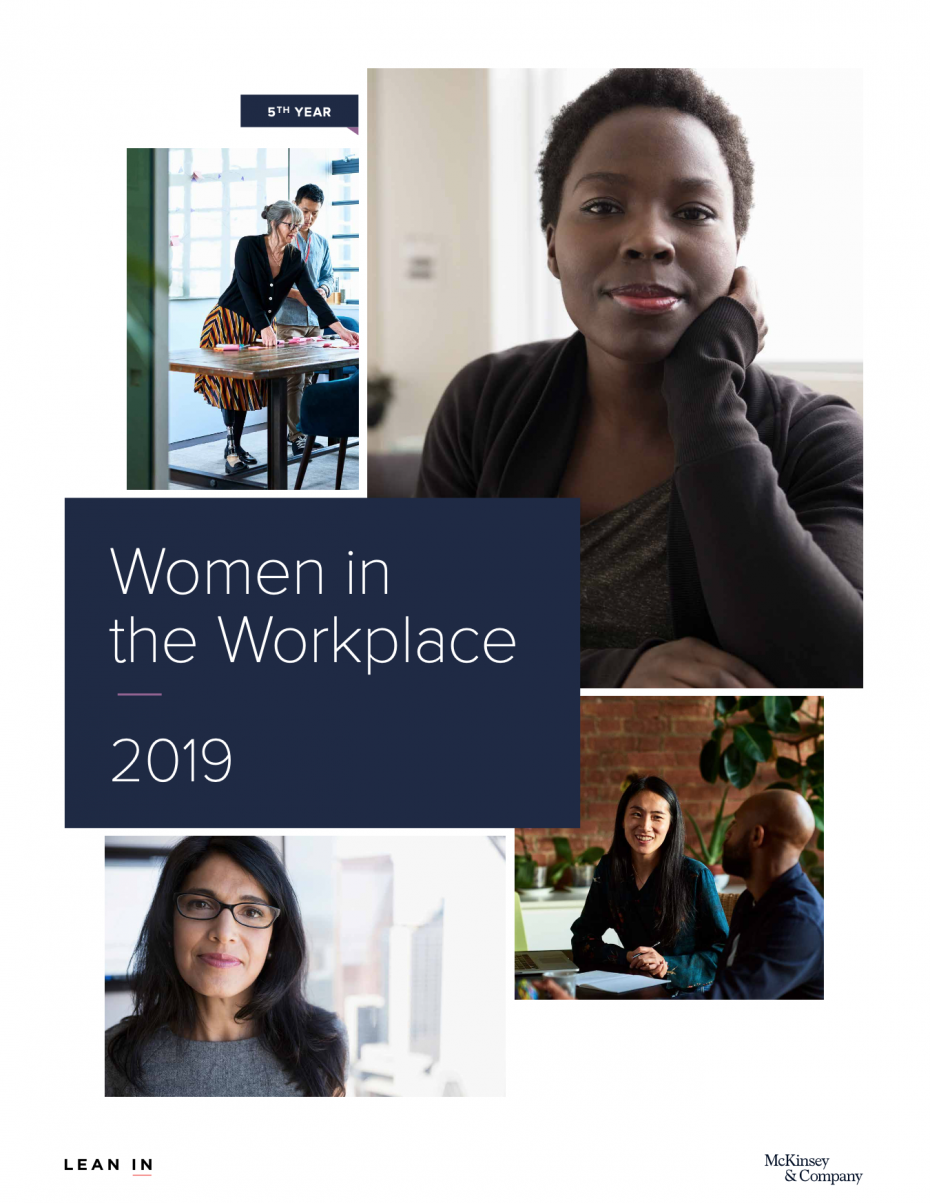 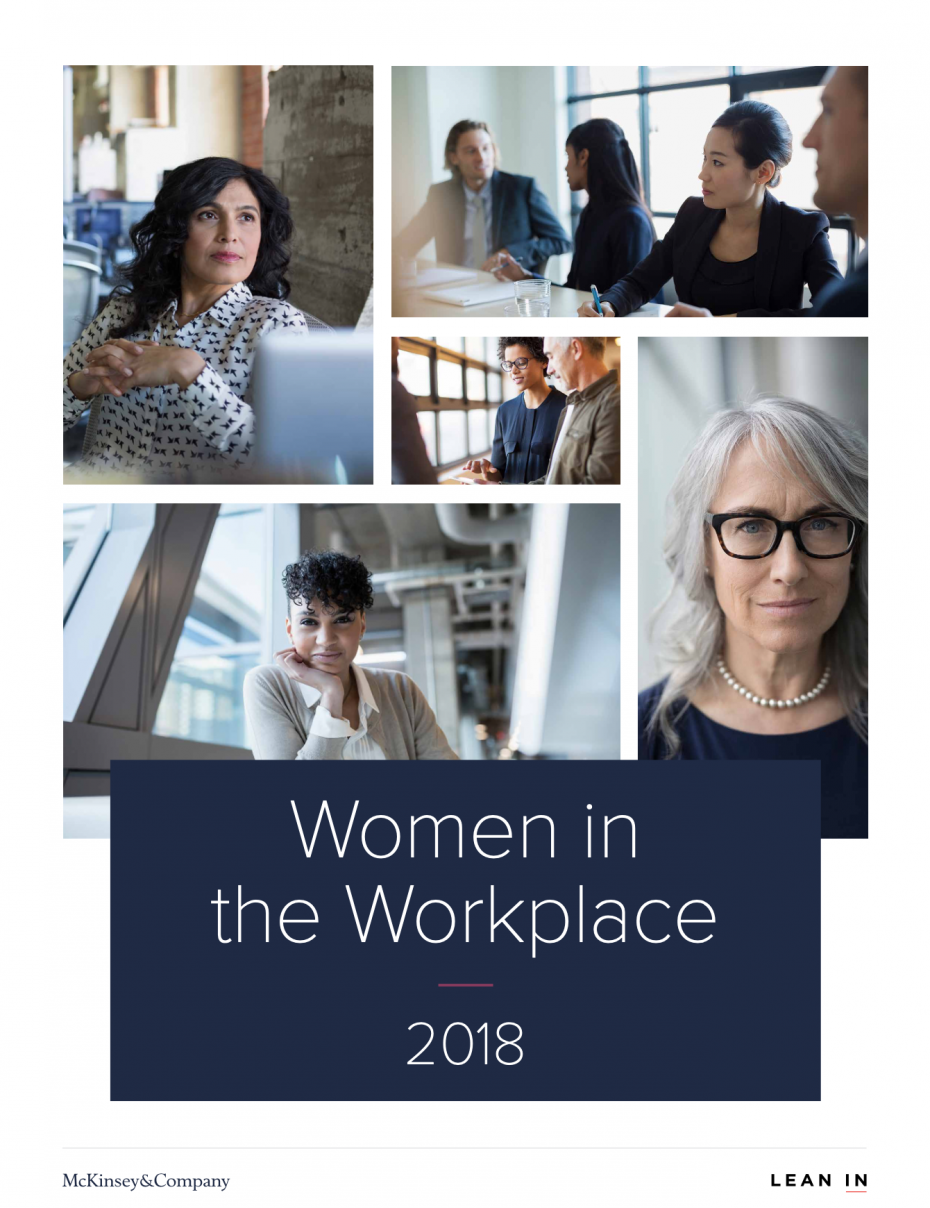 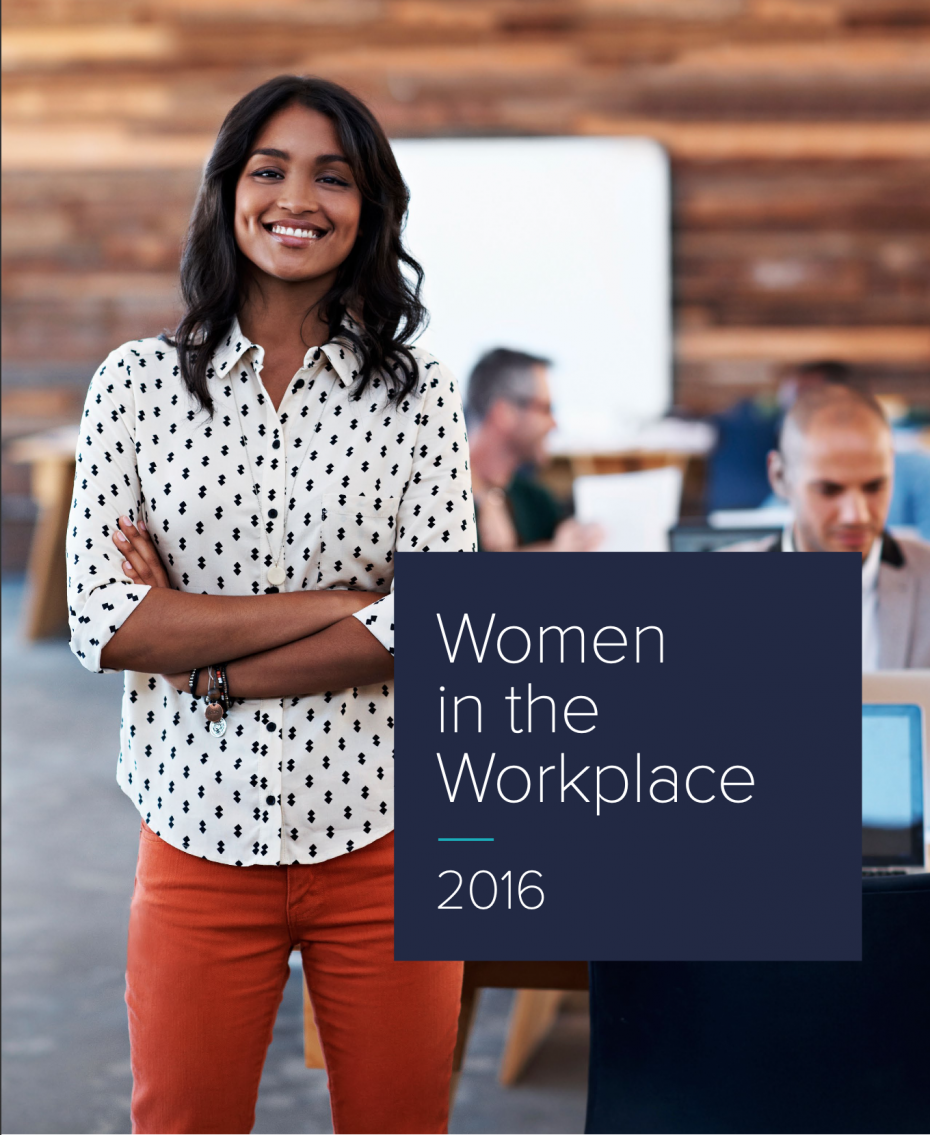 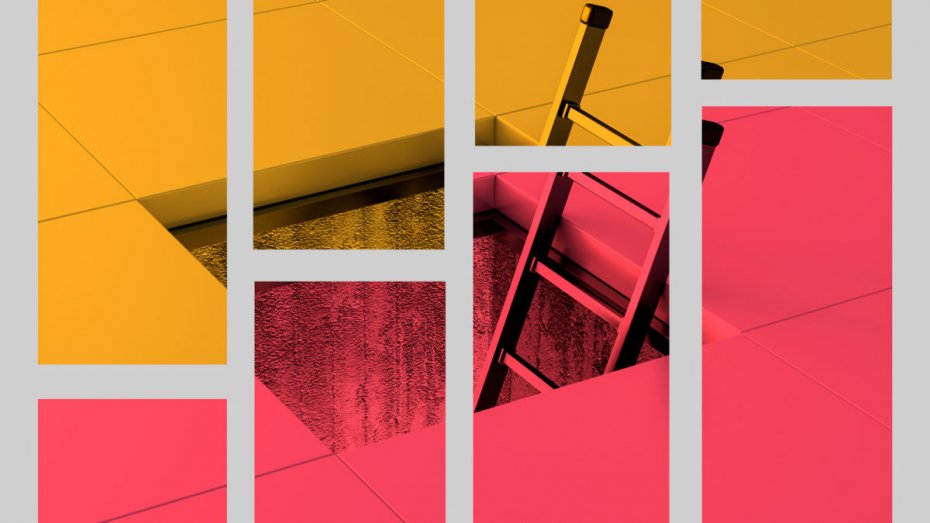 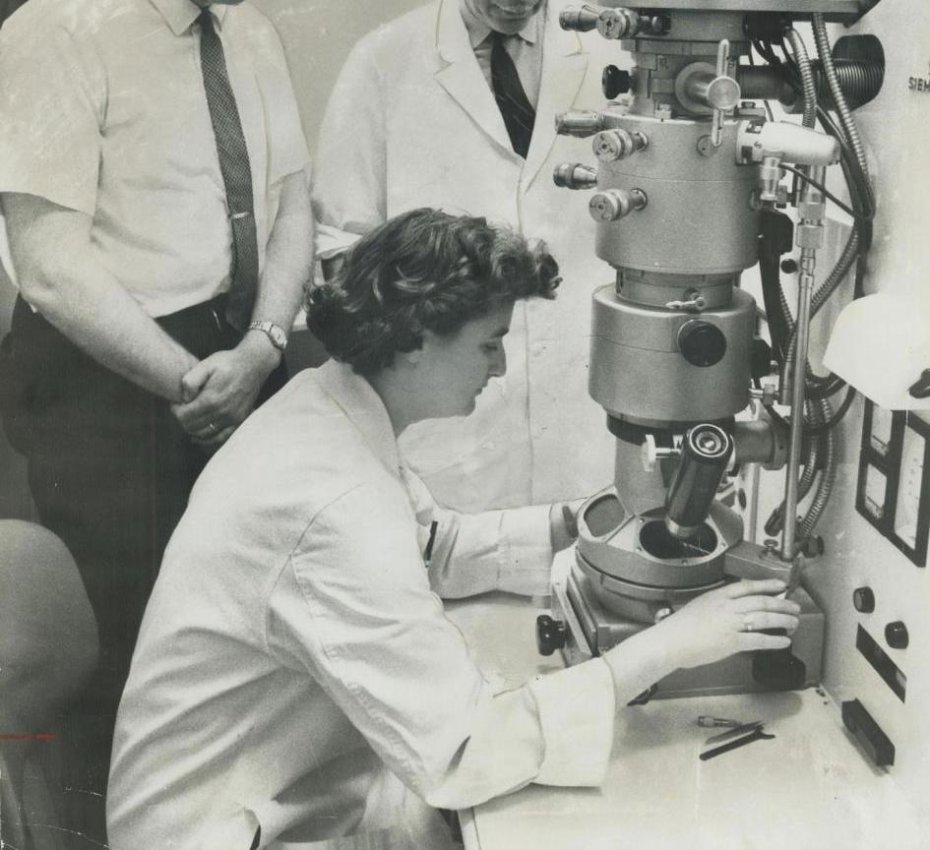 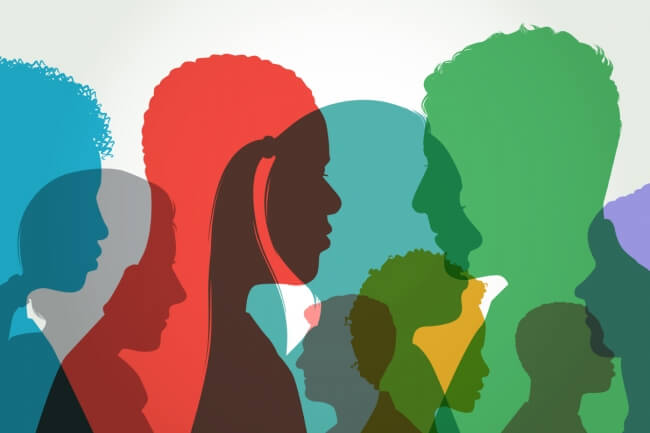 Organizations led by people of color win less grant money and are trusted less to make decisions about how to spend those funds than groups with white leaders, according to a new report by the consultancy Bridgespan and Echoing Green, an organization that invests in and provides support for leaders of emerging social enterprises.

The differences described in the report are sometimes stark. The authors analyzed three years of informational tax returns of 164 U.S. groups that were winners, finalists, or semifinalists in Echoing Green’s highly competitive fellowship program. They examined three years of funding data for each group that applied from 2012 to 2015 to determine funding levels and other available information. The authors found that white-led groups had budgets that were 24 percent larger than those led by people of color. It also found that groups led by black women received less money than those led by black men or white women.