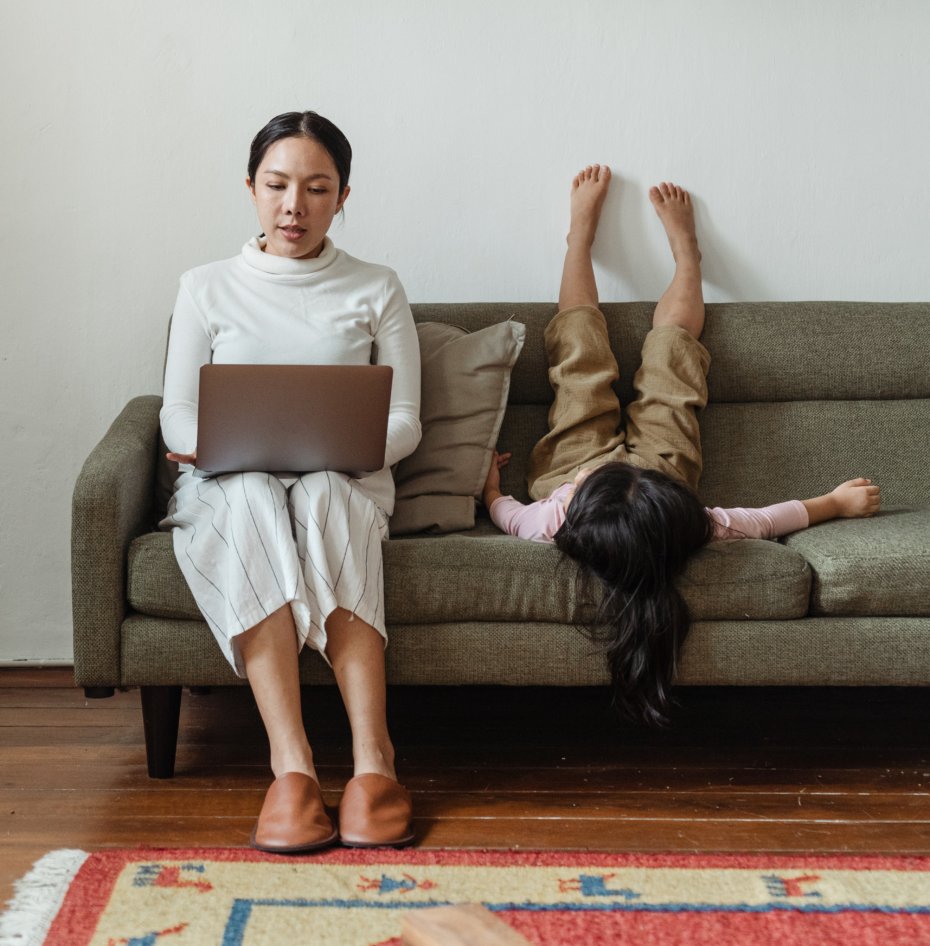 Work-family reconciliation is an integral part of labor law as the result of two major demographic changes: the rise of the two-earner family, and the pressing concern of elder care as Baby Boomers age. Despite these changes, most European and American workplaces still assume that the committed worker has a family life secured so that family responsibilities do not distract from work obligations. This way of organizing employment around a breadwinner husband and a caregiver housewife, which arose in the late eighteenth century, is severely outdated today. The result is workplace-workforce mismatch: Many employers still have workplaces perfectly designed for the workforce of 1960. Labour lawyers in Europe and the United States have developed different legal strategies to reduce the work-family conflicts that arise from this mismatch. The Europeans’ focus is on public policy, based on a European political tradition of communal social supports — a tradition the United States lacks. Advocates in the United States, faced with the most family-hostile public policy in the developed world, have developed legal remedies based on the American political tradition of individualism, using anti-discrimination law to eliminate employment discrimination against mothers and other adults with caregiving responsibilities. This article explores both the social science documenting that motherhood is the strongest trigger for gender bias in the workplace and the American cases addressing “family responsibilities discrimination.” 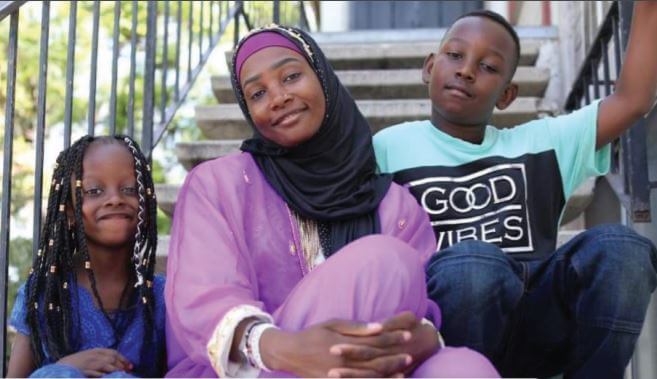