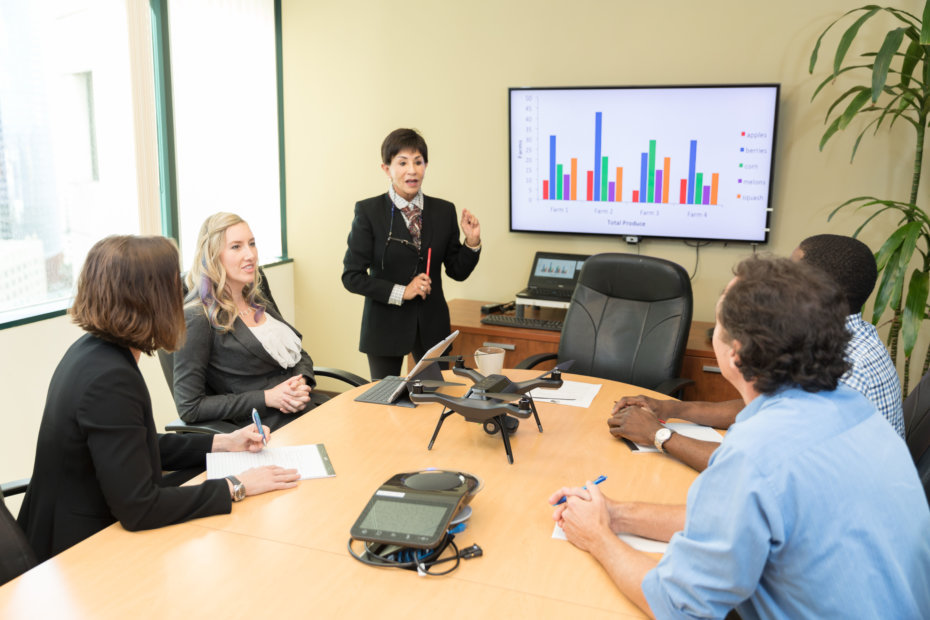 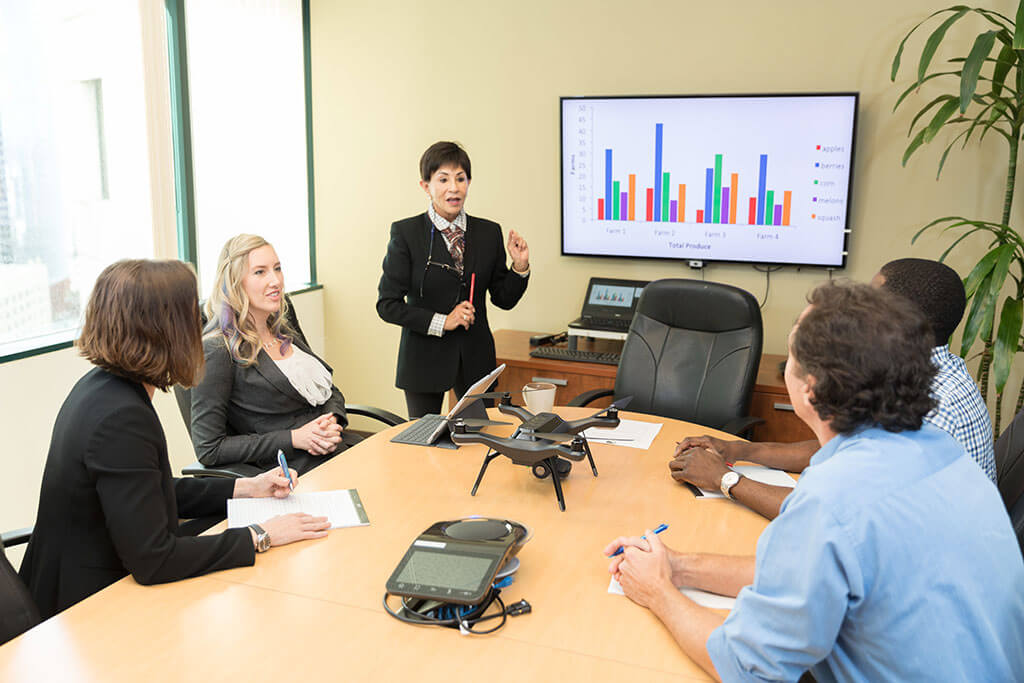 San Diego County could increase its GDP by $23 billion within 10 years by reducing gender inequities in the workplace, according to a McKinsey Global Institute report.

In fact, businesses can increase profitability by 15 percent by expanding their proportion of female executives from 0 to 30 percent, say researchers at the Peterson Institute for International Economics. Their analysis of 21,980 companies worldwide correlated less gender discrimination with an increased ability “to recruit, promote, and retain talent.” The researchers concluded that “gender-biased firms do not reward employees with responsibilities commensurate with their talent [and] lose out to rivals that do not discriminate.”

Workplace gender equity is a boon to the bottom line. However, McKinsey projects that, at our current rate of progress, it will take 100 years for American women to reach equal representation just in leadership. We can no longer assume that gender equity will happen on its own. Real results require focused attention.

It is tempting to think policies can provide quick fixes, but the majority of the work needs to be done at the cultural level and herein lies the challenge. How does a leader address the decision process behind placing more men than women on strategy teams, or assigning mothers less aggressive and therefore lucrative accounts, or interrupting female executives in meetings? This last point is far from trivial. Authors of a Northwestern School of Law study emphasize the lost influence and impact of female Supreme Court Justices routinely interrupted by their male counterparts.

In order for true transformation to occur, company leaders need to dismantle the core belief systems that drive the behaviors obstructing women’s success.

San Diego can turn this around and become a model of success for the country. The Kim Center for Social Balance and the University of San Diego Center for Women’s Leadership are producing the landmark Community Benchmark Report. This will identify key biases and misconceptions that challenge San Diego’s working women and illustrate the consequences to them, their families, and their communities. We will convene local leaders around these benchmarks to design a San Diego-specific action plan to achieve major workplace gender equity metrics by 2025.

What Businesses Can Do

In the meantime, we encourage companies to start moving the needle:
Establish Gender Equity As a Leadership Priority: Company culture begins at the top, so leadership attitudes and behaviors set the tone for your entire organization.

Establish Your Own Benchmarks and Metrics: Setting realistic goals depends on honest feedback from your employees. Provide safe avenues for them to answer questions that reveal unexamined biases and misconceptions, and their consequences, such as “Do you feel you can be open about your family responsibilities and still get promoted?”

Commit to An Action Plan: Design a strategy that outlines actions and timelines, and demonstrates bottom line benefits. Key elements include mentoring programs for women in your managerial pipelines, and forums for employees to raise concerns about preferential treatment, tokenism, etc.

Report Progress Annually: Openly engage stakeholders and employees in your challenges and achievements. Dare to be the company that is working to “get it right.”

Hei-ock Kim is executive director of the Kim Center for Social Balance. Jane Tanner is Principal of Genesa Leadership Institute.